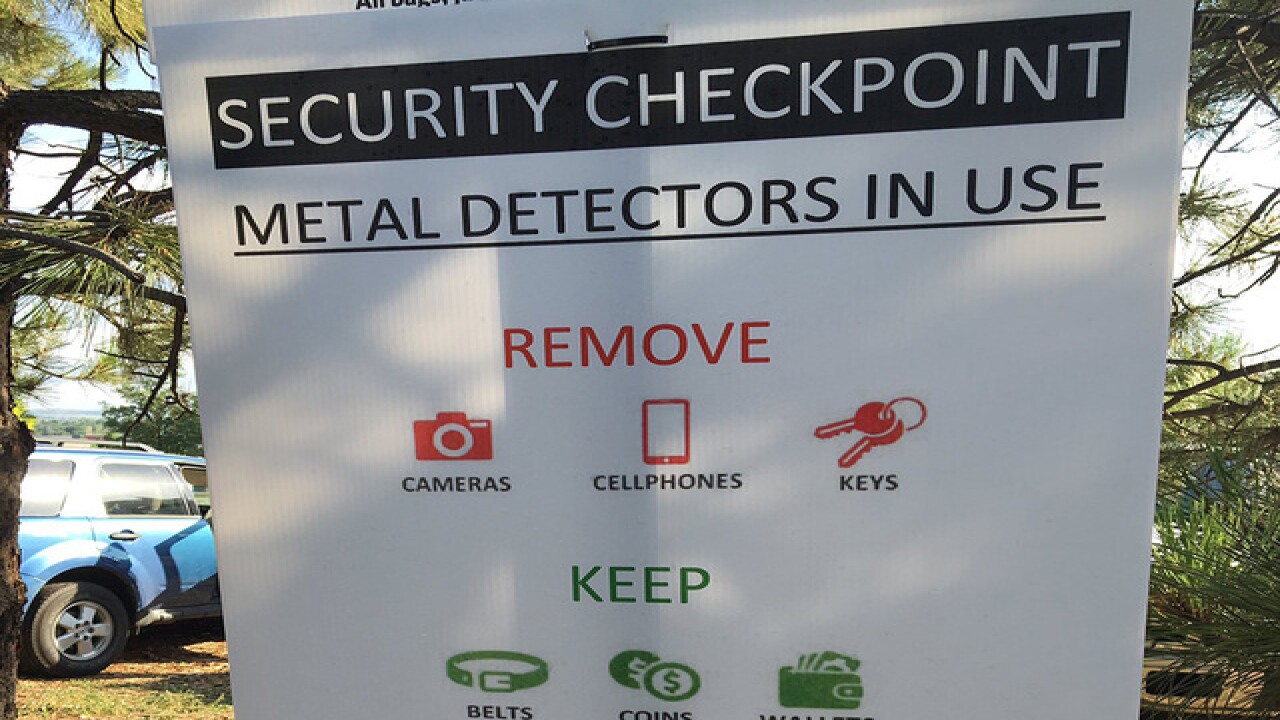 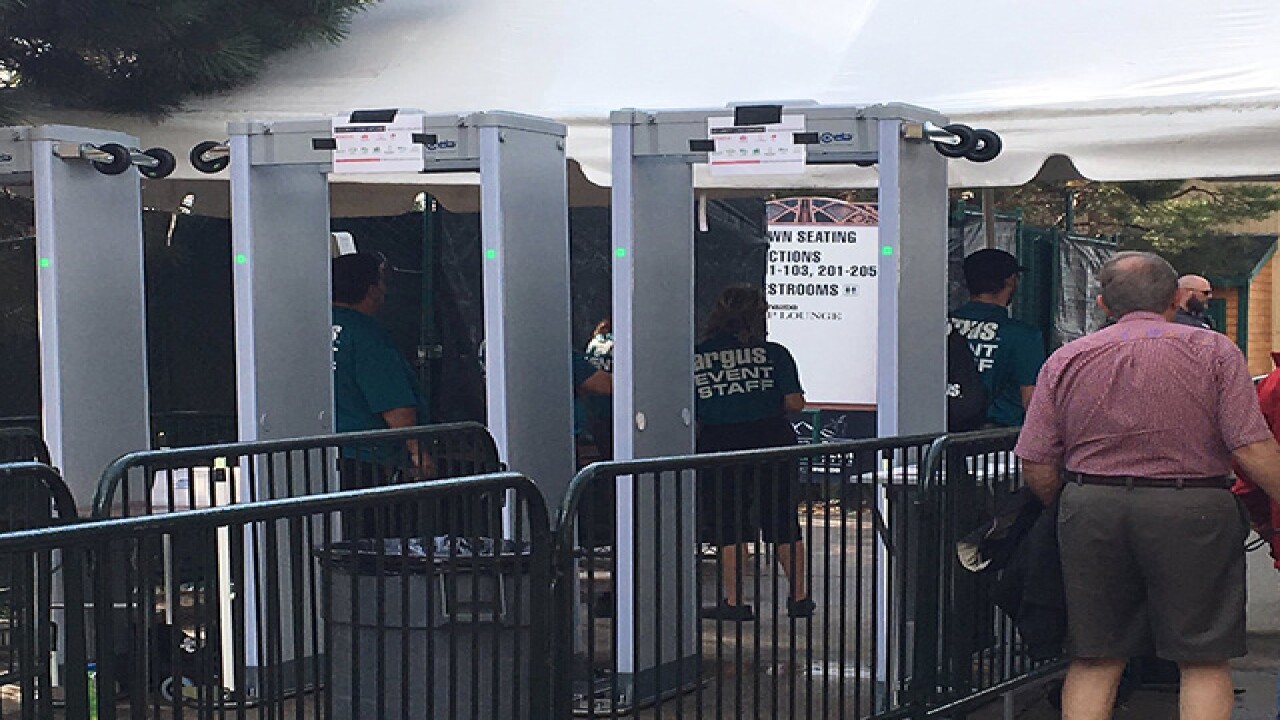 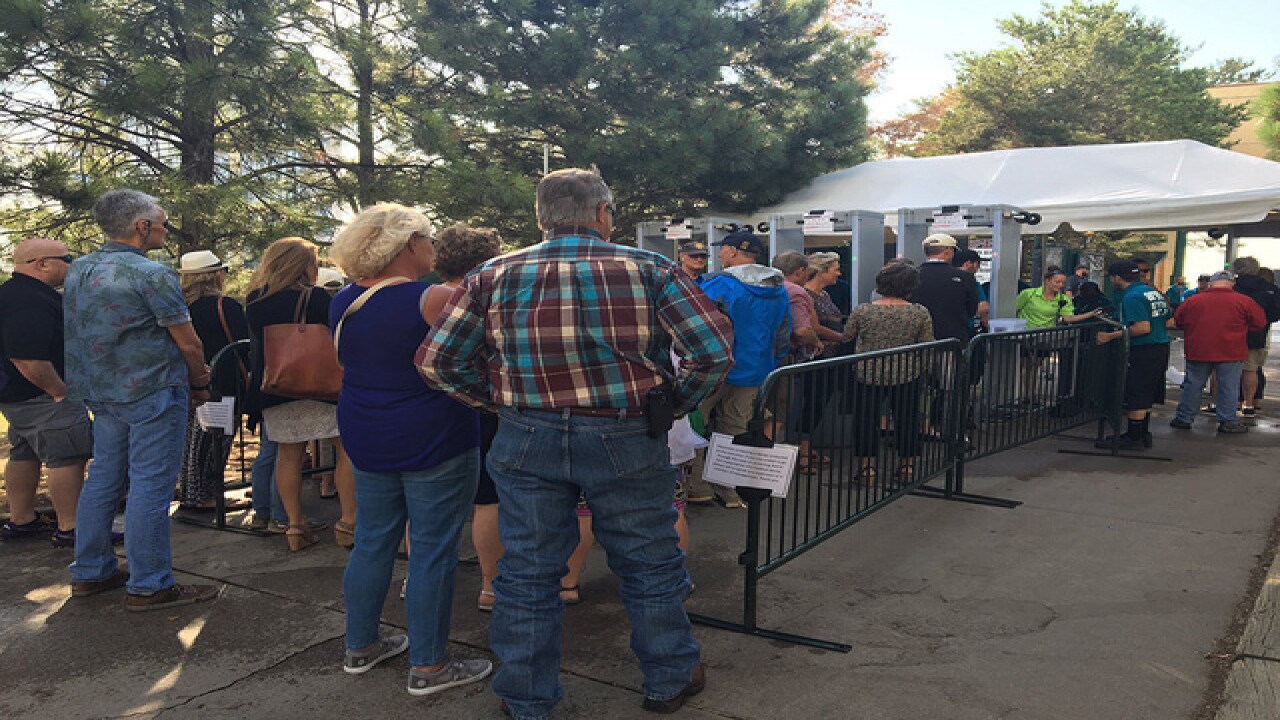 In the coming months, music promoter AEG Live Rocky Mountains will roll out walk-through magnetometers at all of their leased venues.

Friday’s Lyle Lovett and Emmylou Harris show at the 18,000 Fiddler’s Green Amphitheatre, which AEG has controlled since 2013, will be the first event to feature the new security measure. Walk-through metal detectors will be used at every concert the venue hosts thereafter.

The metal detectors will come to all other AEG venues by the end of the year according to Brent Fedrizzi, co-president and COO of AEG Live Rocky Mountains. AEG books and promotes the majority of concerts at major Denver venues like the Bluebird Theater, Ogden Theatre, Gothic Theatre and 1stBank Center.

“It’s going to take a couple of months to get everything dialed in, but the units are here,” Fedrizzi said.

Walk-through metal detectors are already used for venues like the Pepsi Center and Coors Field, which primarily host sporting events, but the decision is a first for Denver’s concert venues.