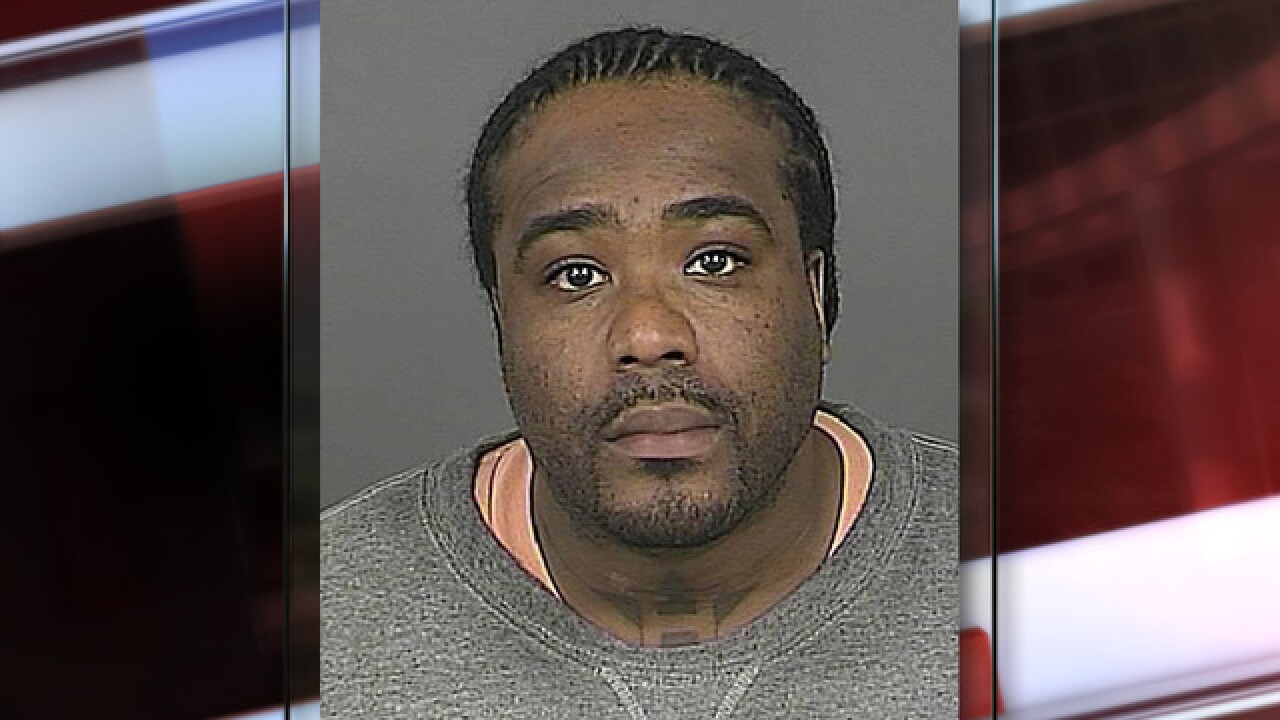 A man who lit several people on fire during an attempted robbery in Denver has been sentenced to 80 years in prison.

Investigators say Hurt entered a home and sprayed gasoline on several people before lighting them on fire. Four people were injured, two seriously.

The attack was tied to an earlier robbery of an Ace Cash Express store in which Hurt used gasoline and set the business' building on fire.