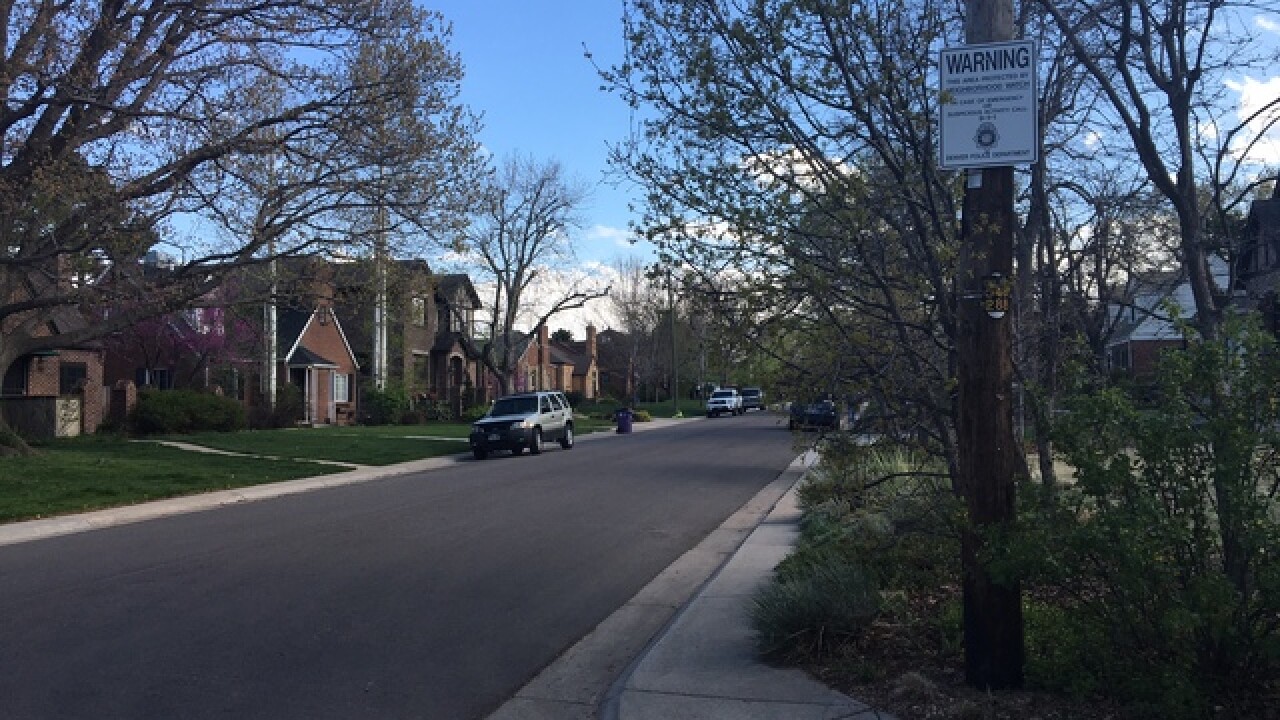 A 75-year-old woman who was in town visiting her son stood up to two would-be burglars when they tried to break into the home in the Hilltop neighborhood this past weekend.

"She sensed that something was wrong and she called them out on it," said homeowner Eric Lung.

When she heard a knock at the door, she thought it was Lung's wife who was also home at the time. She opened the door and two men were standing there.

"She just kept saying that they looked so startled that somebody answered the door," Lung said.

The would-be burglars tried to force their way in, but the woman pushed back on the door. They ended up running away down the street once they realized they wouldn't be getting in the home without a fight.

Their house isn't the only one that has been targeted in the Hilltop neighborhood. Crime data from January to March of this year shows burglaries are up 11 percent in the neighborhood .

Another home down the street from Lung was broken into about two weeks ago. Both incidents happened during the day.

"This stuff is happening during the middle of the day probably when you have your guard down the most," said Adam Weingart, a Hilltop resident.

Weingart said he was only gone for a few hours running errands. The burglars got in through a basement window. Marks on a door frame showed they tried to force their way in with a crowbar before breaking the glass.

The burglars made off with a few small items like $10 in cash, an apple TV, headphones and Air Jordan tennis shoes.

The Denver Police Department is encouraging residents to report any suspicious activity.

To view our report, watch the video below: