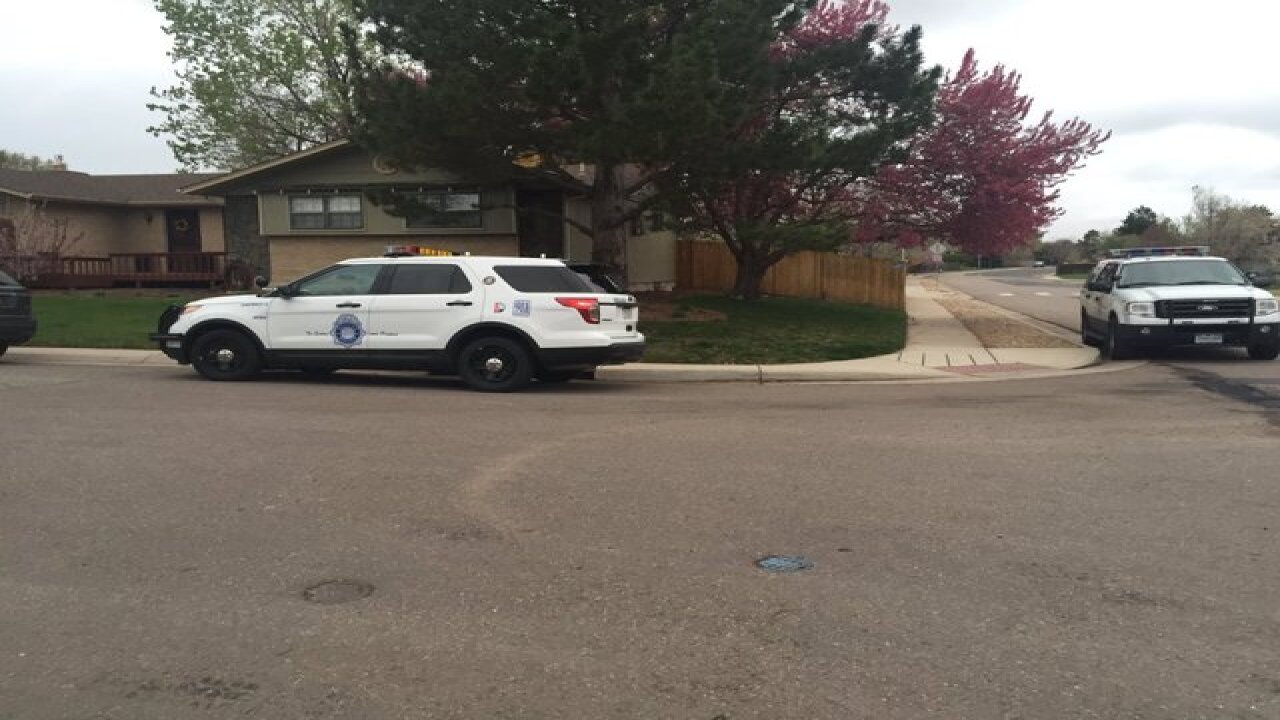 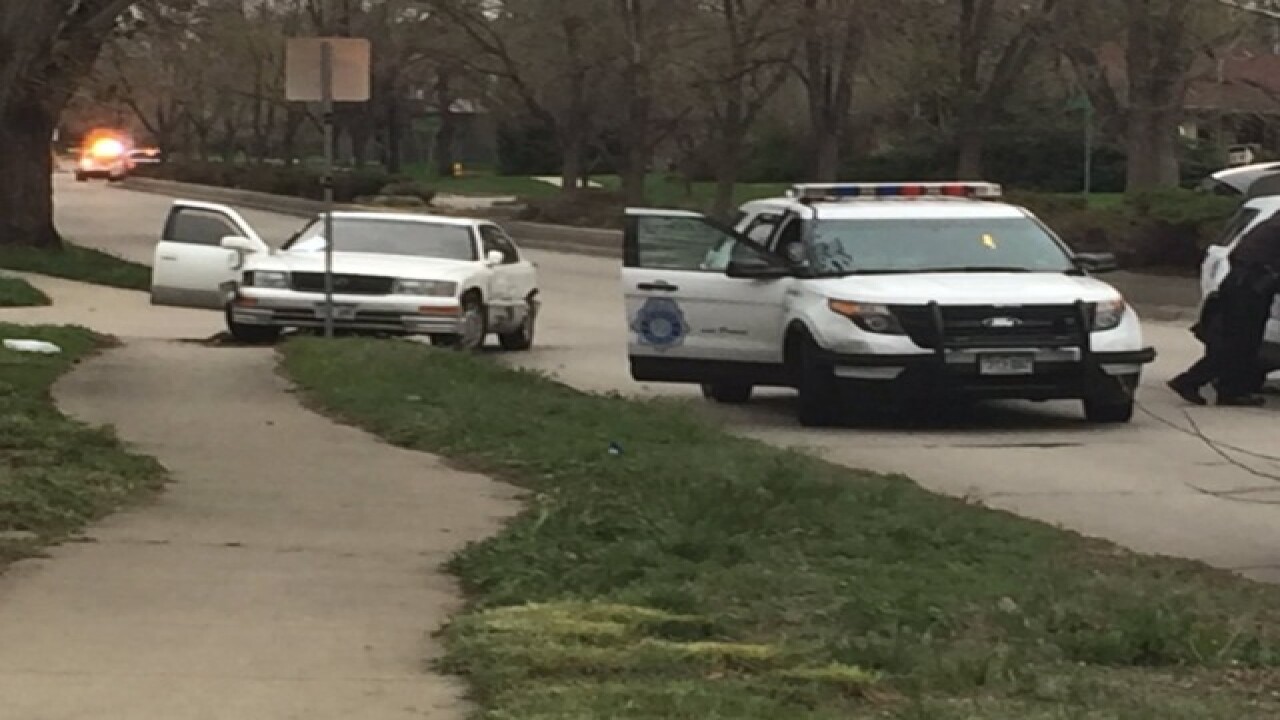 Four people are now in custody after an attempted home burglary turned into a chase in east Denver Thursday evening, according to Denver police.

Neighbors on Dayton Court said they noticed suspicious activity at a home nearby.

"So I thought, all right, I need to go over there and find out if they're friends or foe. So I went over and knocked on the door, [and] rang the bell" said John Norris, who lives in the are.

John then called 911 as his neighbor saw the intruders leaving through a side window, "and he chased them up the park. As we he was running, he wanted them to stop, he was yelling at them telling them to stop," Norris said. "He had a gun. He fired into the ground to get them, to alert, but they didn't [stop], they kept running."

The alleged intruders ran away but were later picked up by a waiting getaway car. Police were able to track the vehicle moments later.

Officers say after traveling south for a few miles on I-25, the car exited at University Avenue. Eventually, police  were able to perform a PIT maneuver, stopping the white Lexus at Evans and Adams.