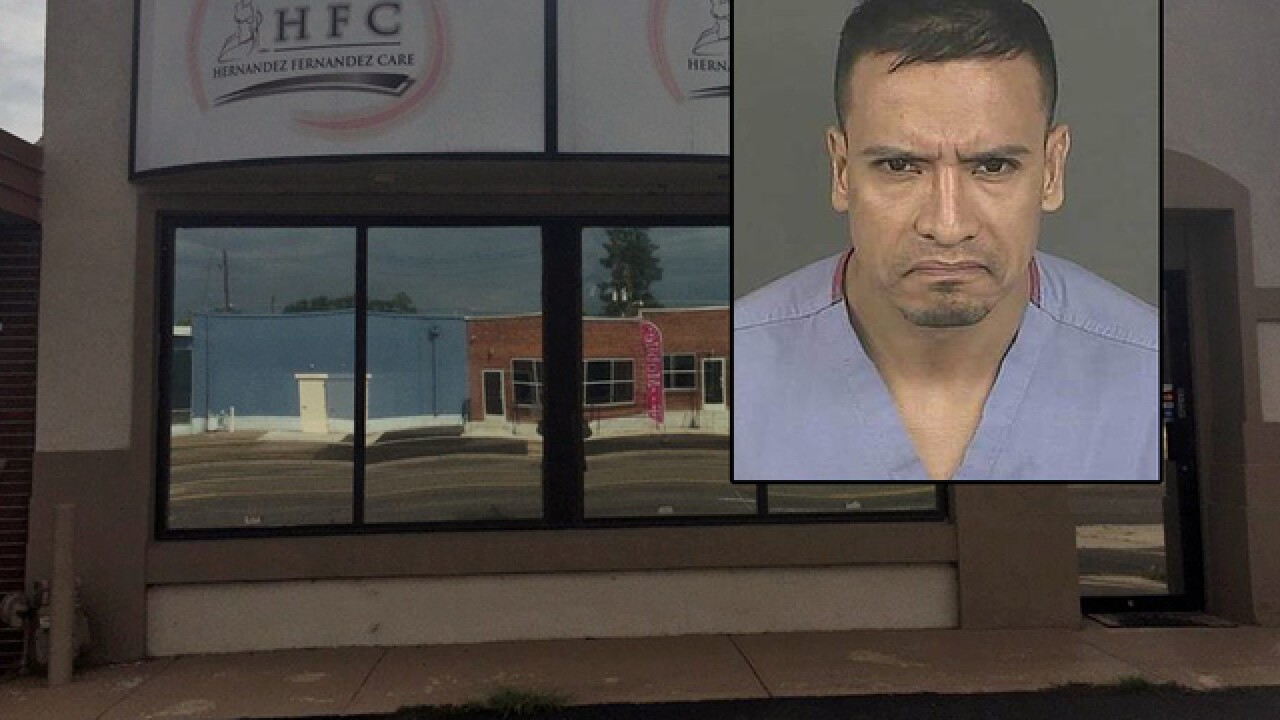 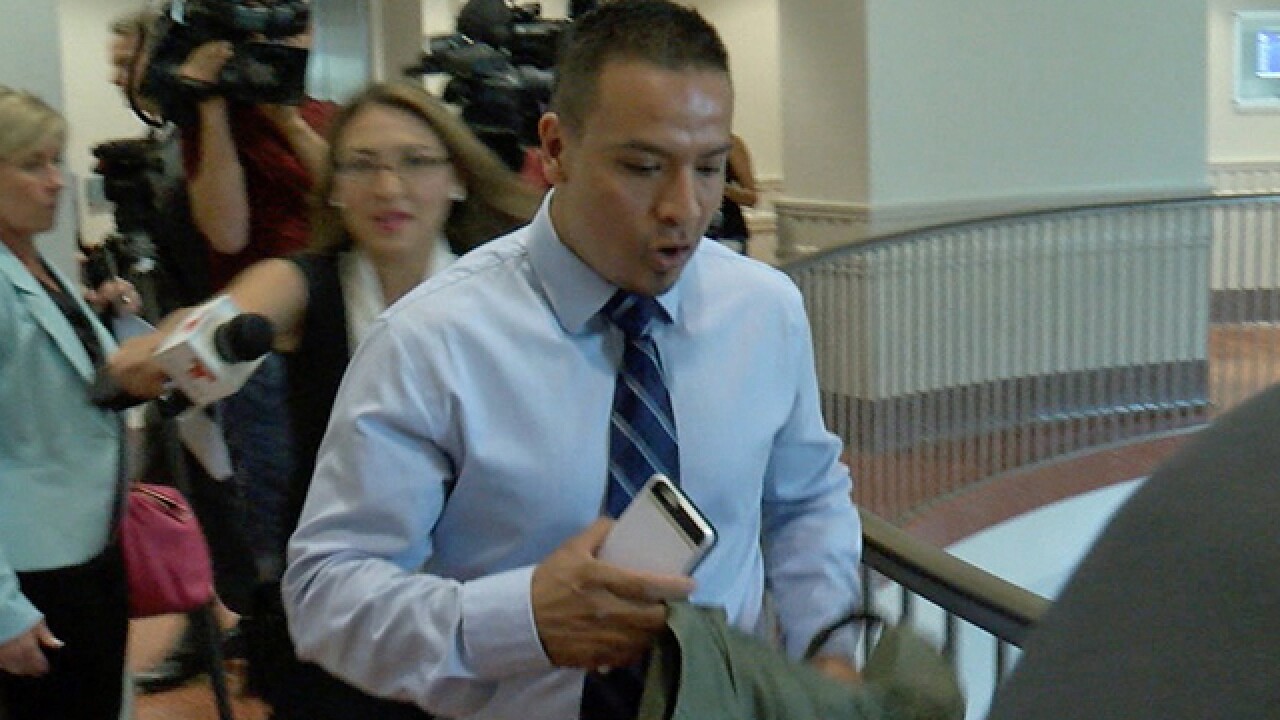 DENVER -- A man accused of impersonating a doctor and running his own plastic surgery clinic has been arrested.

"The charges allege that Fernandez has been portraying himself as a licensed doctor since at least January 2015," prosecutors said in a statement sent to Denver7. "[He] has been performing medical procedures without a license at a Denver clinic he calls Hernandez Fernandez Clinic."

The clinic is on South Federal Boulevard.

The assault charges in the complaint obtained by Denver7 said Hernandez Fernandez used a scalpel or sharp cutting instrument on at least four people.

The probable cause statement, obtained by Denver7, said when officers served a search warrant on the clinic on August 4, they saw Hernandez Fernandez "performing an invasive surgical procedure" and that "the defendant was impersonating a licensed medical provider."

A call to the clinic was not answered. The clinic's website says they do "advisement with surgical beauty tips" and "personal training & nutritional guidance."

The website says the clinic is "fully licensed and insured," but where it lists the clinic's Colorado License No., there's no number listed.

Healthgrades.com lists two reviews for the clinic. The reviews averaged a five star in nearly every category.

Patients want answers after living in limbo for weeks.

"She's been trying to contact him for the last three weeks, and they tell her he's out of town," said a woman translating for her Spanish-speaking friend.

The woman went to the man for what she thought was a nose job.

"He charged her $3,000 for that, but she doesn't feel the difference in before and after,” the translator said.

The woman is also worried about a procedure to smooth out her forehead that she says may have caused her headaches.

"She's now questioning was his stuff even washed? Does she maybe have an infection? Because he maybe didn't properly take care of whatever it was that he was using on her," she said.

Doctors stress such cases are rare but offer patients caution when choosing a physician. Among the recommendations, if you’re new to a community, ask your previous provider for a referral.

In addition, in Colorado patients can review a doctor’s record through a state website. The Colorado Medical Society also operates a website with a log of its providers.

The Denver District Attorney's Office said there may be other victims. Anyone who thinks they may have been a victim should contact the D.A.'s office at 720-913-9000.