4 injured after DIA train jolts due to glitch 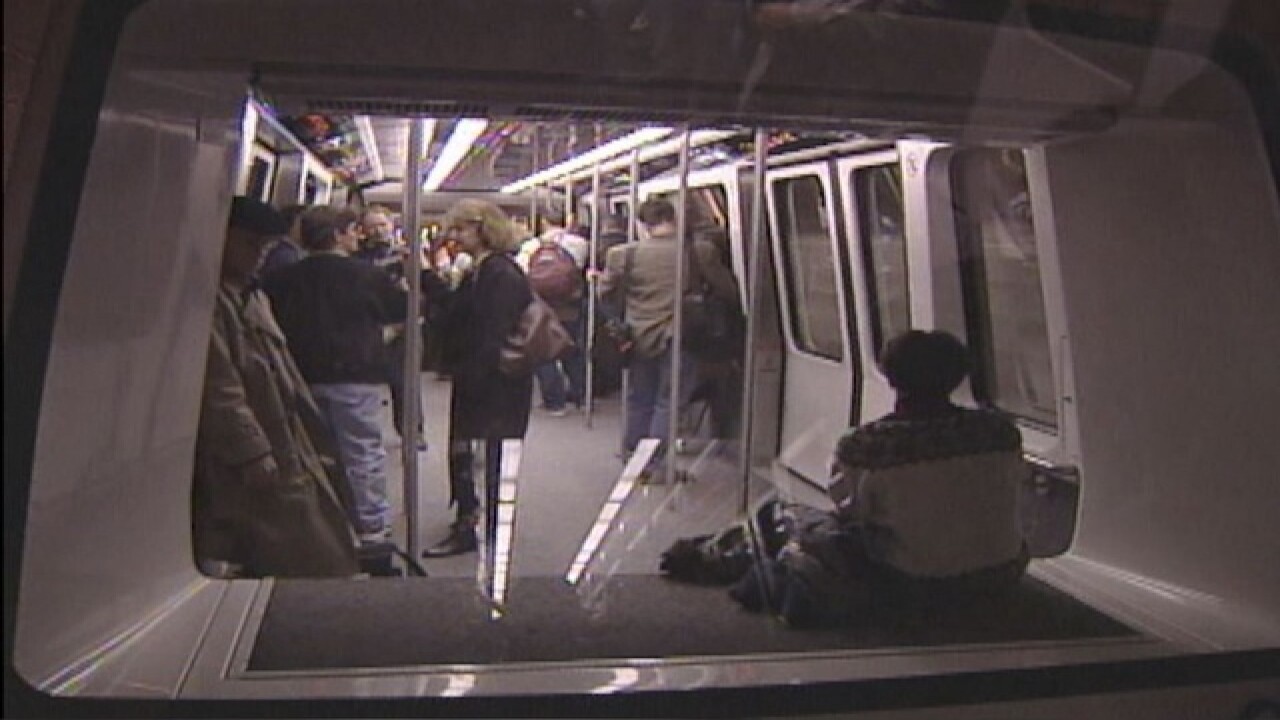 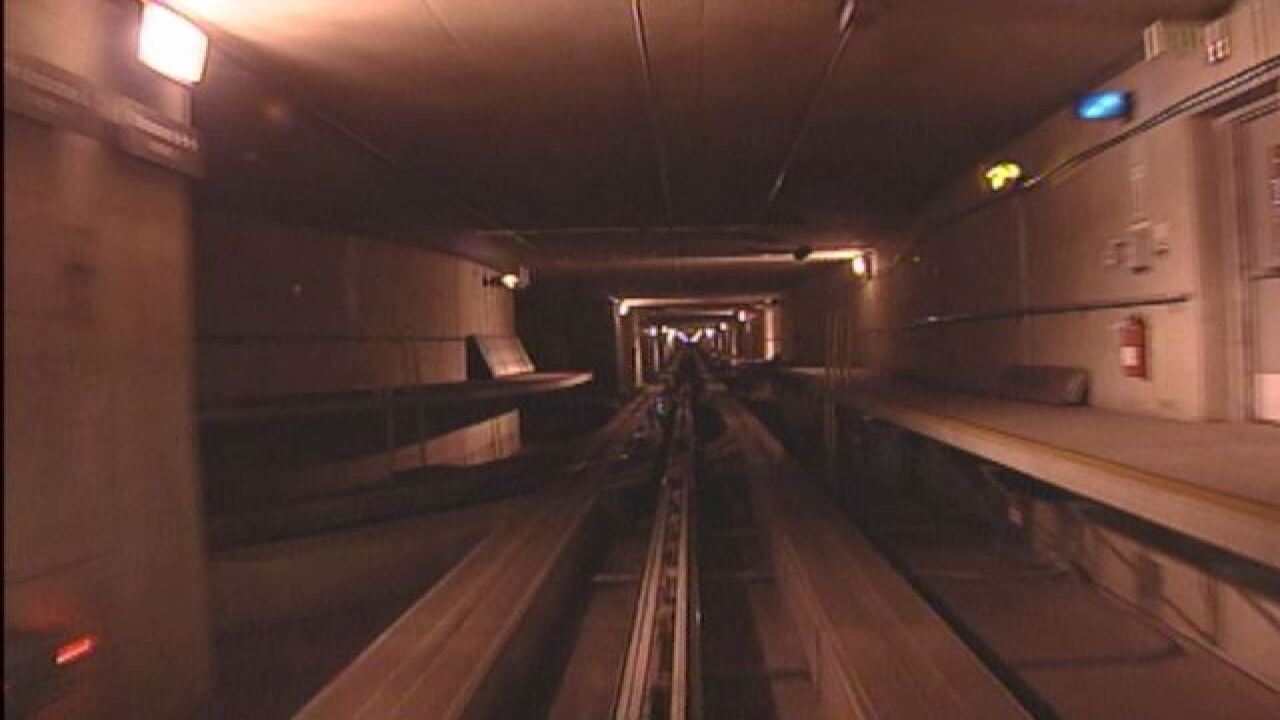 The incident happened at 1:54 a.m. Saturday, according to Health Montgomery, a spokesman for DIA.

The glitch occurred as the train, which was carrying an estimated 50 people, crossed from the east to the west tracks on approach to the main hall platform.

One sensor caused the train to suddenly accelerate and another caused it to decelerate, Montgomery told Denver7.

"This is an extremely unusual event for us and we're very sorry to the passengers that had to experience it," Montgomery added.

The train continued onto the platform where Denver Health Medical Center paramedics evaluated 27 people for injuries.

Three were transported to University of Colorado Hospital. A child was taken by private vehicle to an area hospital as a precaution.

The four train cars involved were taken out of service.

The airport worked with engineers to identify the software problem and believe the issue has been corrected, according to Montgomery.

Engineers have been upgrading the trains' software and hardware since mid-February. DIA officials don't know if this malfunction is connected to those upgrades.