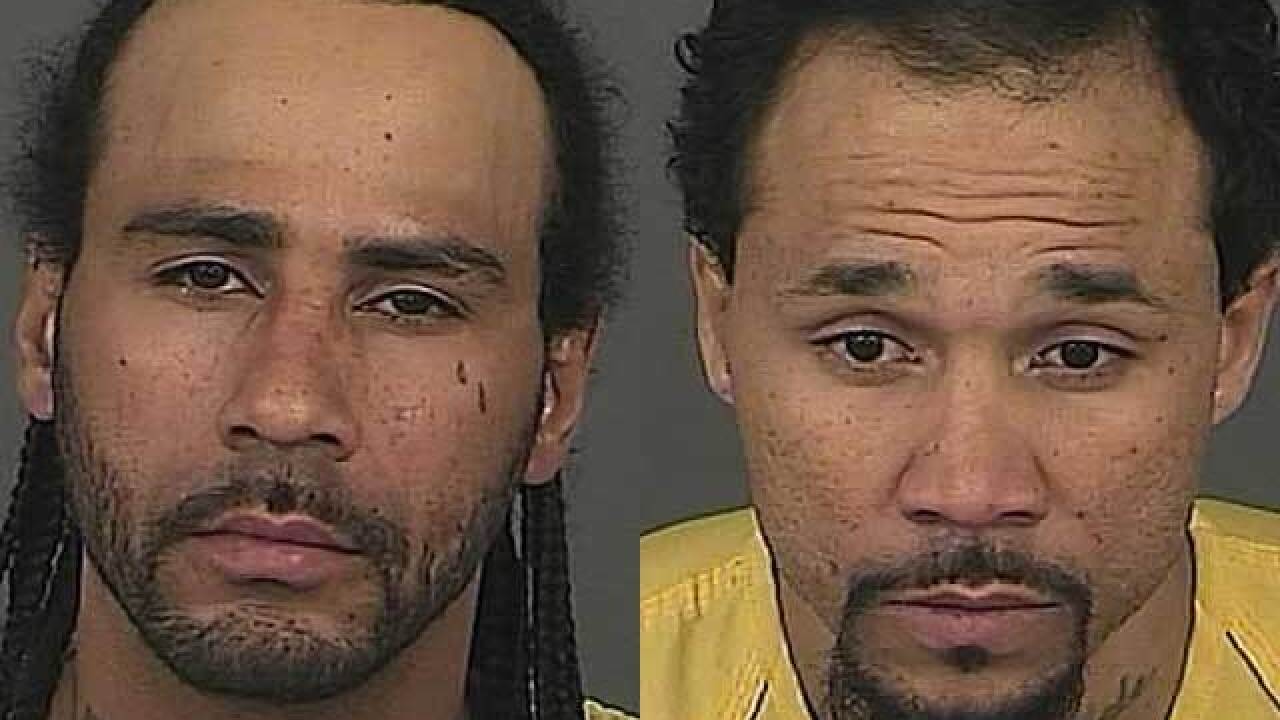 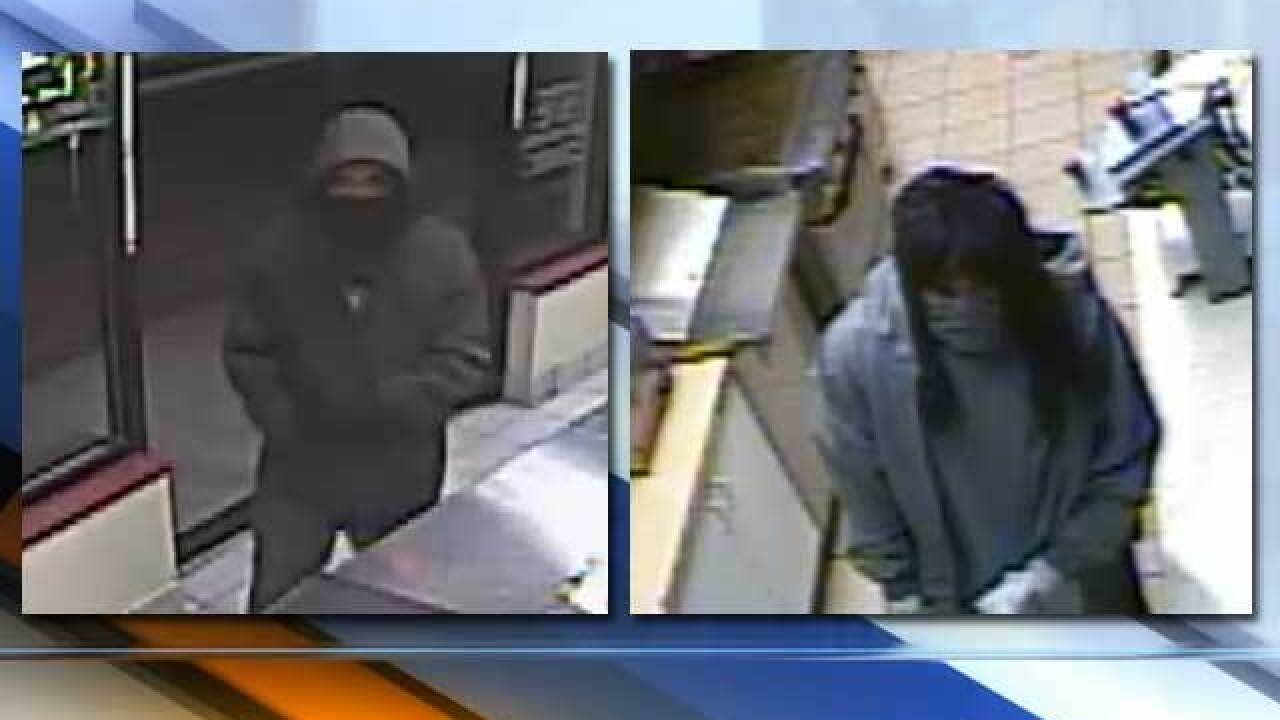 One of the brothers nicknamed the "Milli Vanilli" bandits for wearing long-haired wigs during some of their robberies was found guilty Tuesday.

He'll be sentenced in June.

His brother, Derrick Ervin, 33, pleaded guilty earlier and is serving a 10-year sentence in the Colorado Department of Corrections, according to the Denver District Attorney's office.

The brothers were accused of robbing more than a 15 businesses, including fast food restaurants and a dollar store,  beginning in 2013.