2 killed after road rage incident at 56th and Pena, near Denver International Airport

Good Samaritan among the victims 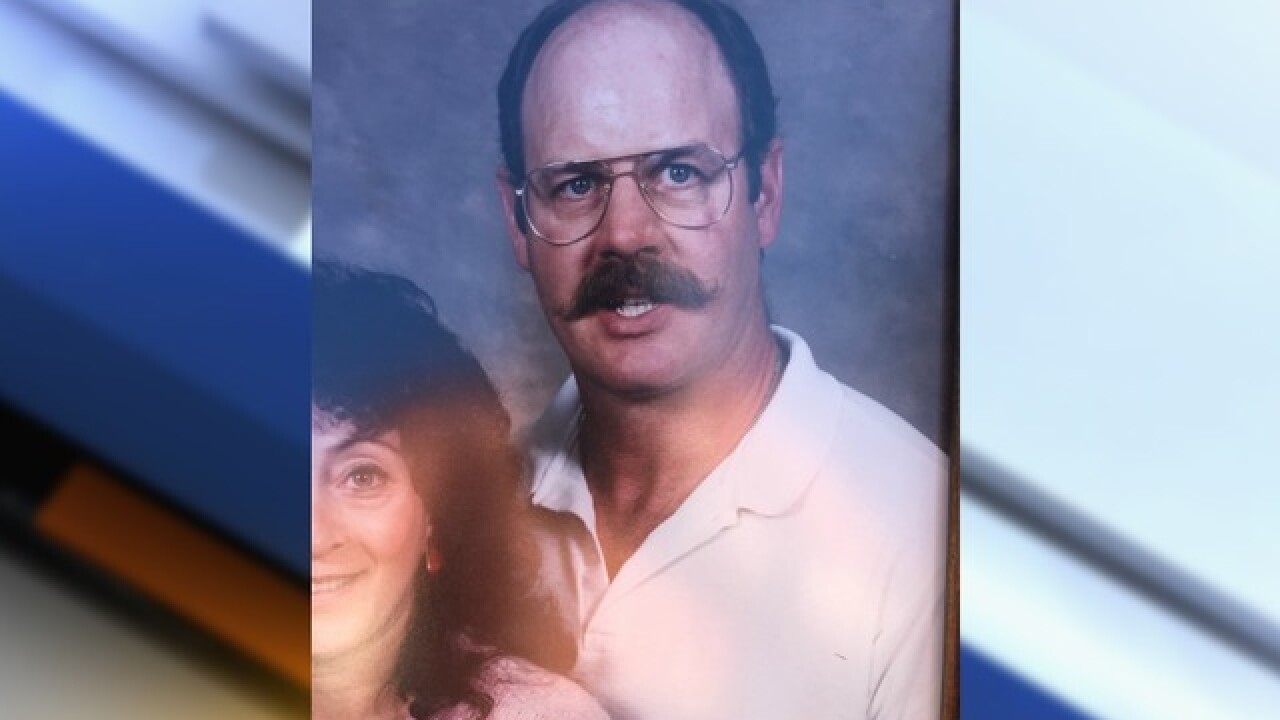 <p>Good Samaritan Rod Johnson, 70, was killed when trying to help the first driver.</p> DENVER -- Two people are dead after a road rage incident led to a deadly crash near Denver International Airport.

The situation started around 5:20 a.m. on 56th Avenue, at Pena Boulevard.

Denver7 reporter Daryl Orr said there was some sort of incident and one driver got out of his vehicle, approached another vehicle and began hitting the window of that vehicle.

Police say the instigator, who was driving a KIA was then hit by the driver of a Prius as the Prius driver was trying to get away.

A Good Samaritan, identified by family members as 70-year-old Rod Johnson, saw the incident, stopped, got out of his vehicle and ran to help.

While doing so, Johnson and the road rage instigator were both struck and killed by another vehicle that was traveling eastbound on 56th Ave.

Johnson's daugher says he was a former EMT.

"He grew up on a farm. He was used to getting out and helping people," Johnson's daughter said. "He was always willing to help. That was so like him to get out of the car and help someone in need."

56th Avenue was closed while police investigated. The road reopened around 8:50 a.m.

Colorado State Patrol tracks road rage complaints and said it has seen a big increase. So far this year, it has logged more than 37,000 complaints, which is a 14 percent increase compared to last year.

Drivers can report bad or aggressive drivers by using their phones to call *CSP.