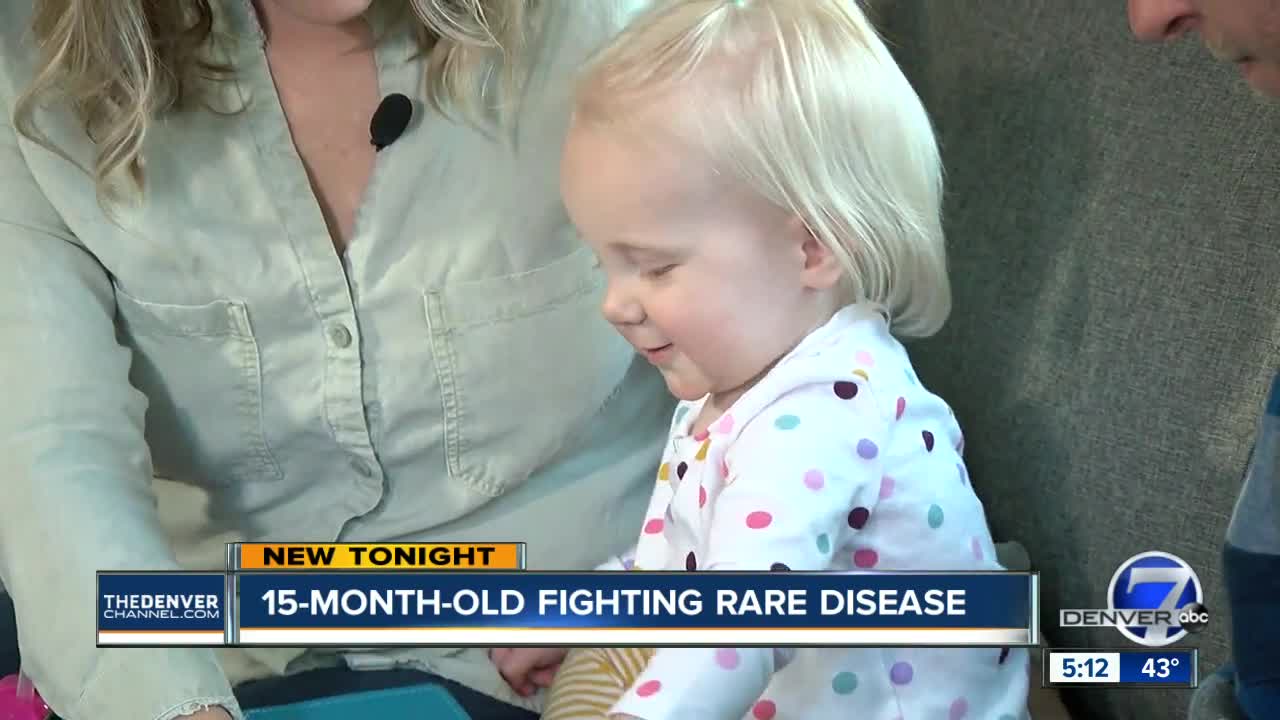 A Denver family is turning to the community to help their 15-month-old fight against a rare disease. 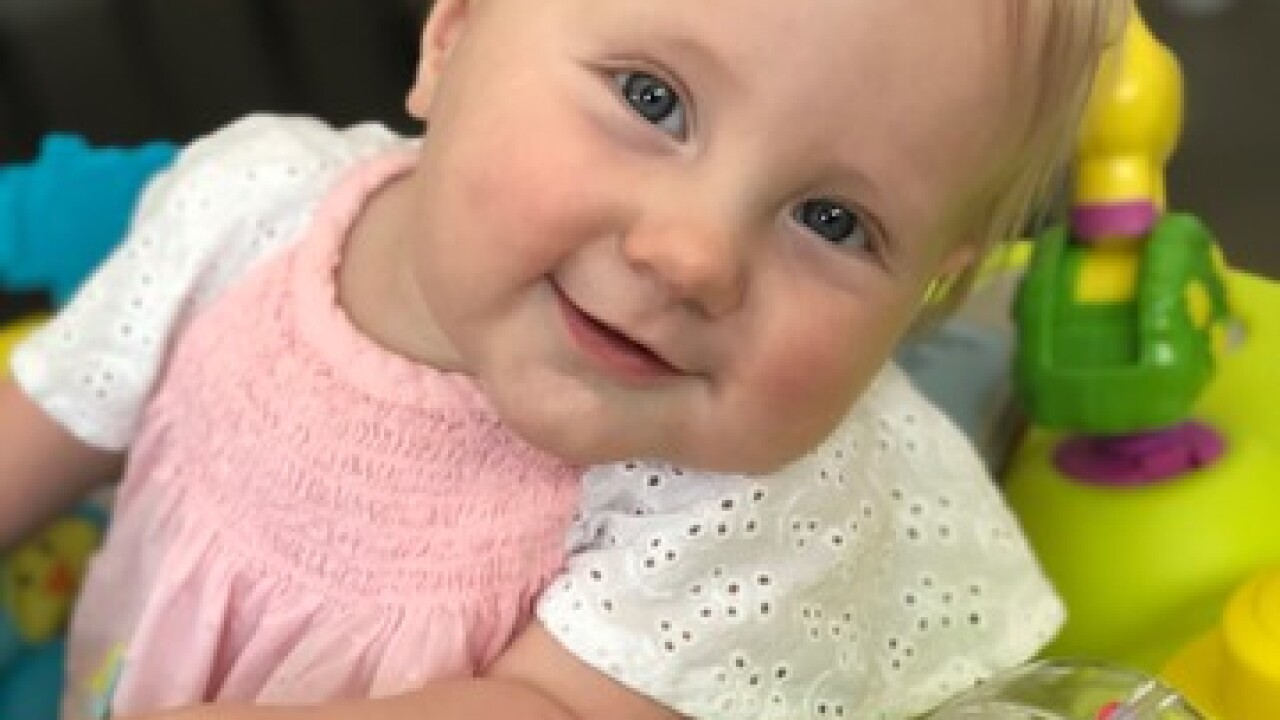 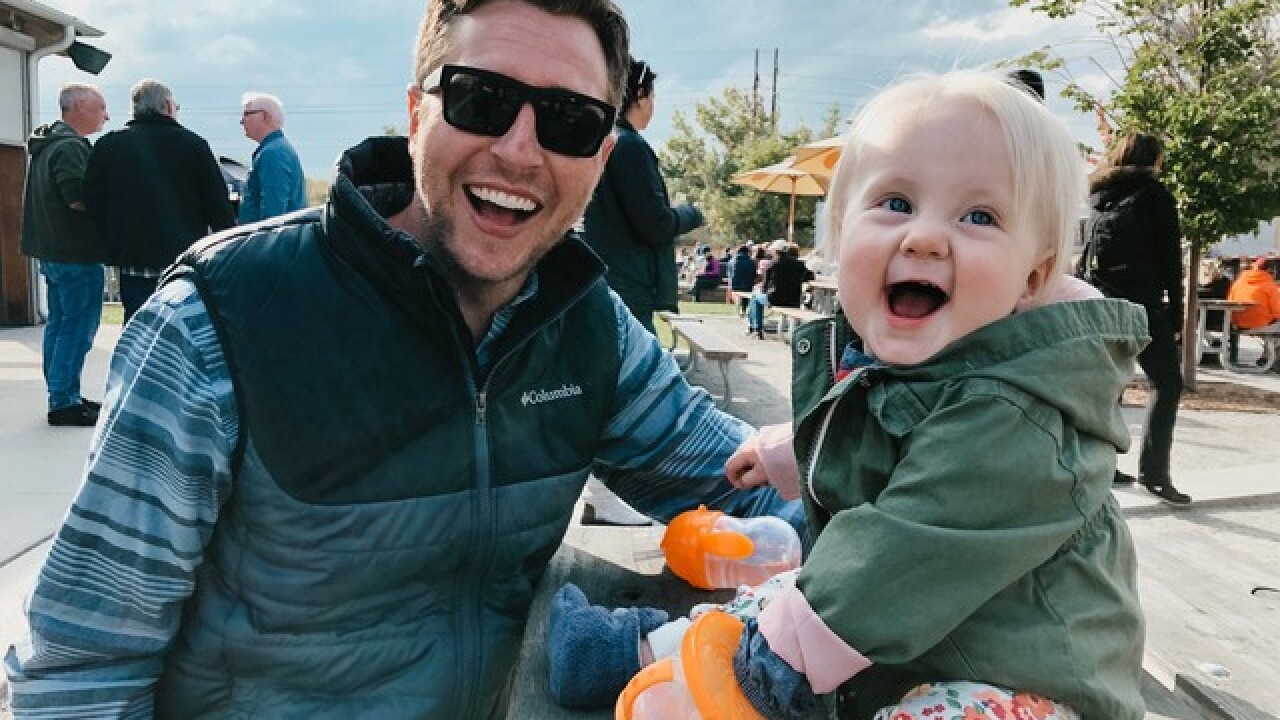 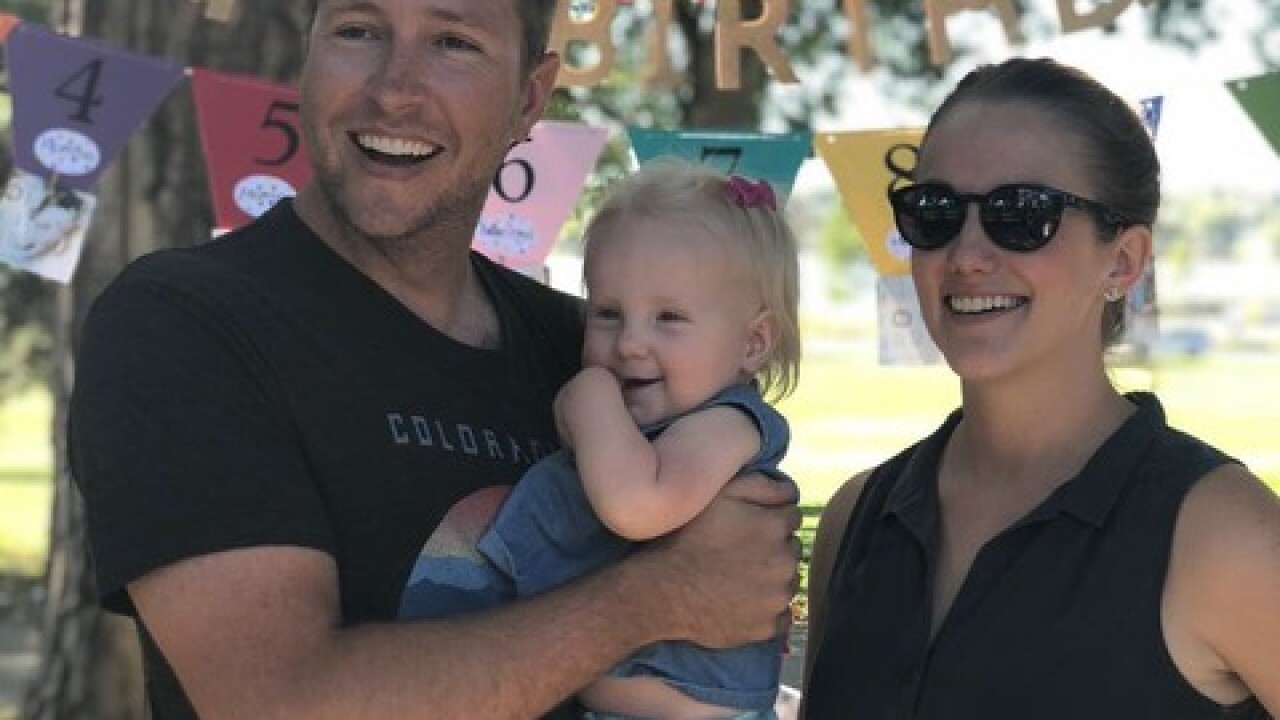 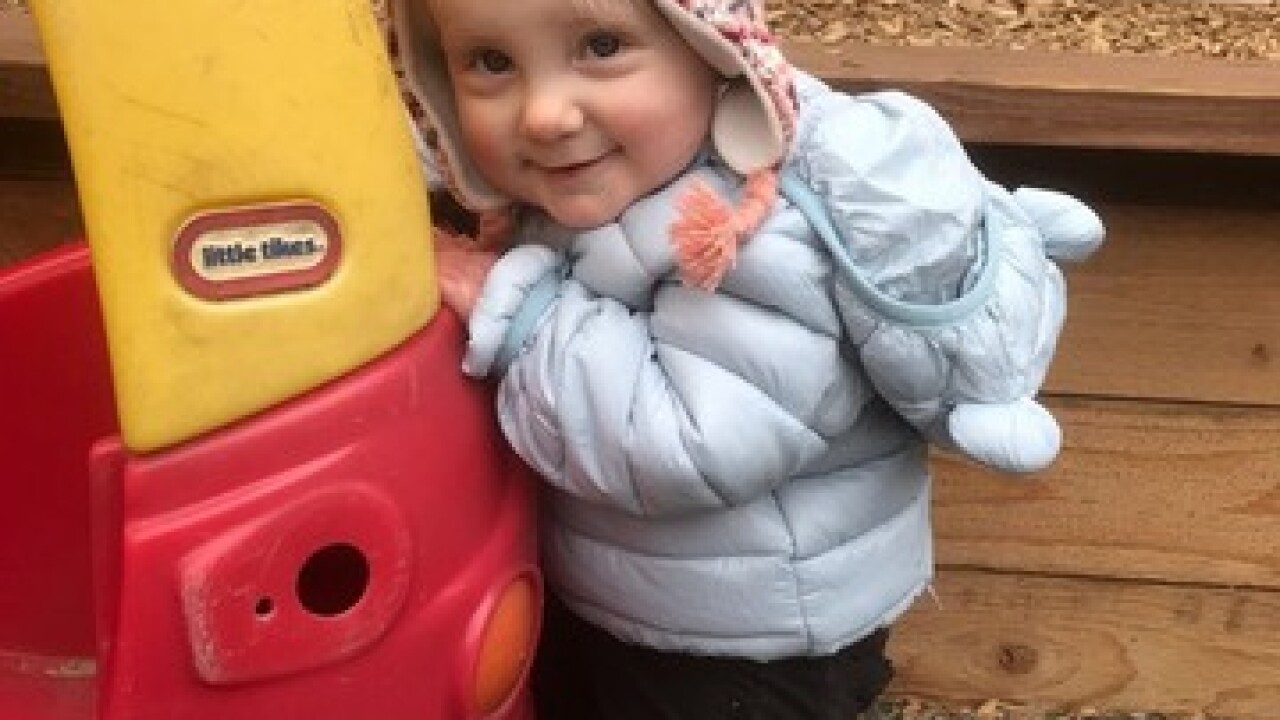 DENVER -- A Denver family is turning to the community to help their 15-month-old fight against a rare disease. The Kirchhof family is hoping to raise awareness, funds and support for treatment and research on Cystinosis for their daughter Hayden.

On Nov. 9, Nick and Angela Kirchhof took Hayden to the pediatrician because they were concerned with the amount of water she drinks in a day.

"She was just so thirsty, she would be so upset and the only thing to calm her down was a ton of water,” said Nick. "We just had this feeling that there was something else going on and I am glad that we stuck with that."

After numerous blood draws and many doctor’s visits, the Kirchhofs finally met with a kidney specialist.

“He suspected that this was a rare genetic disease called Cystinosis,” said Angela.

The Kirchhofs had more tests done, which were then sent to a lab at UC San Diego specializing in rare genetic diseases.

While the family waited for the test results, they began giving Hayden supplements five times a day to help replace nutrients that had been spilling into her urine and not being absorbed into her body.

On Nov. 28, the Kirchhofs received confirmation from the UCSD lab that Hayden does have a genetic disease called Cystinosis.

“I was absolutely devastated when I heard this just because she seemed so healthy and so full of life,” said Nick. “It was something that we never thought was going to be a possibility.”

Currently, only 500 people in the United States have the disease along with 2,000 people worldwide.

The Kirchhofs are waiting to get approval for Hayden to start taking a drug called Procysbi that can slow the amount of cystine building in her cells/organs. The condition is currently affecting her kidneys and potentially her corneas.

“Having our family and friends around has been incredible for this because it’s definitely something that I know we wouldn’t have been able to tackle by ourselves,” said Nick.

There is treatment for Cystinosis, but not a cure. The disease also does not receive large amounts of funding.

If you would like to support the Kirchhofs and their fight against Cystinosis, click the links below.

You can also donate by doing Amazon shopping through Amazon Smile. Amazon will donate 0.5 percent of your purchase to a charity of your choice. You can select the Cystinosis Research Foundation.