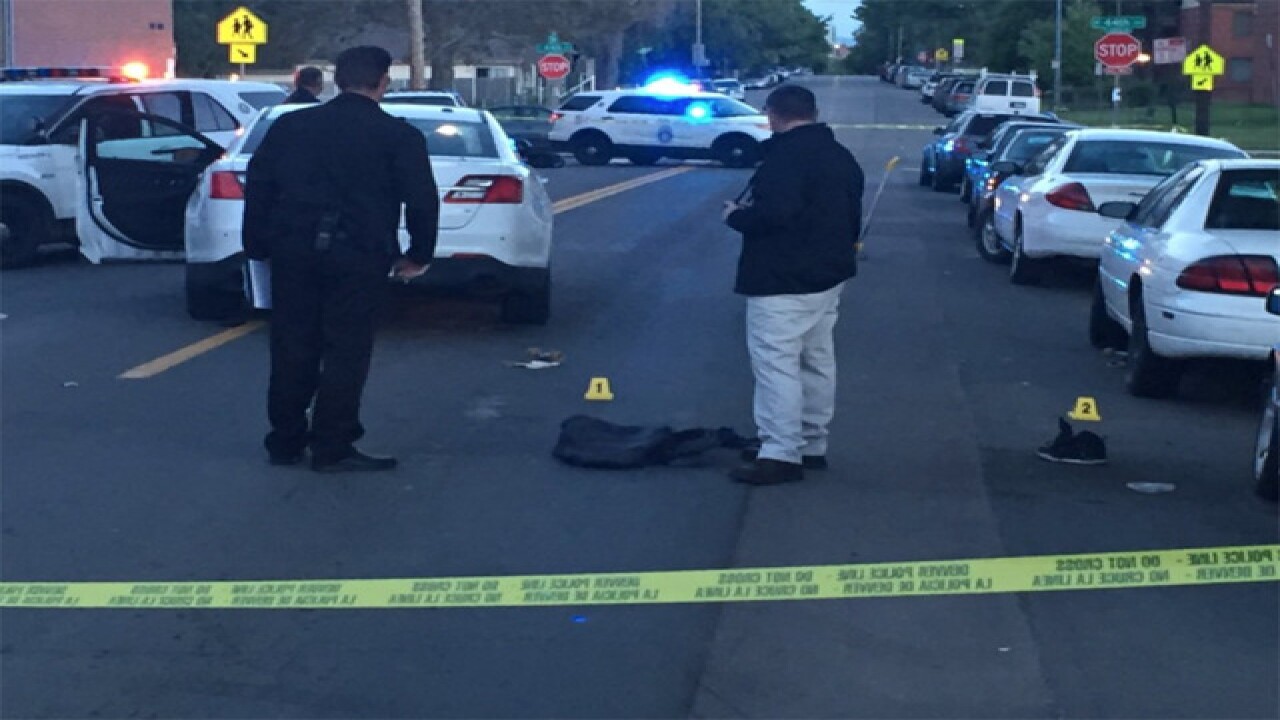 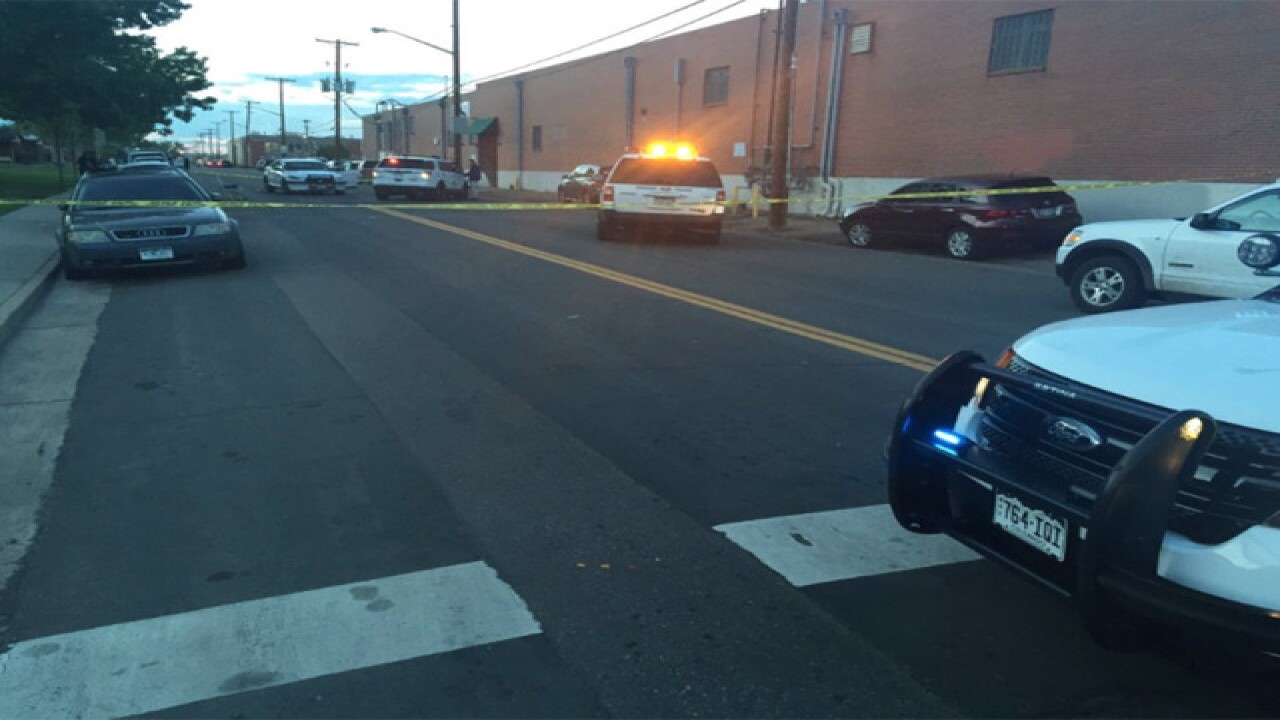 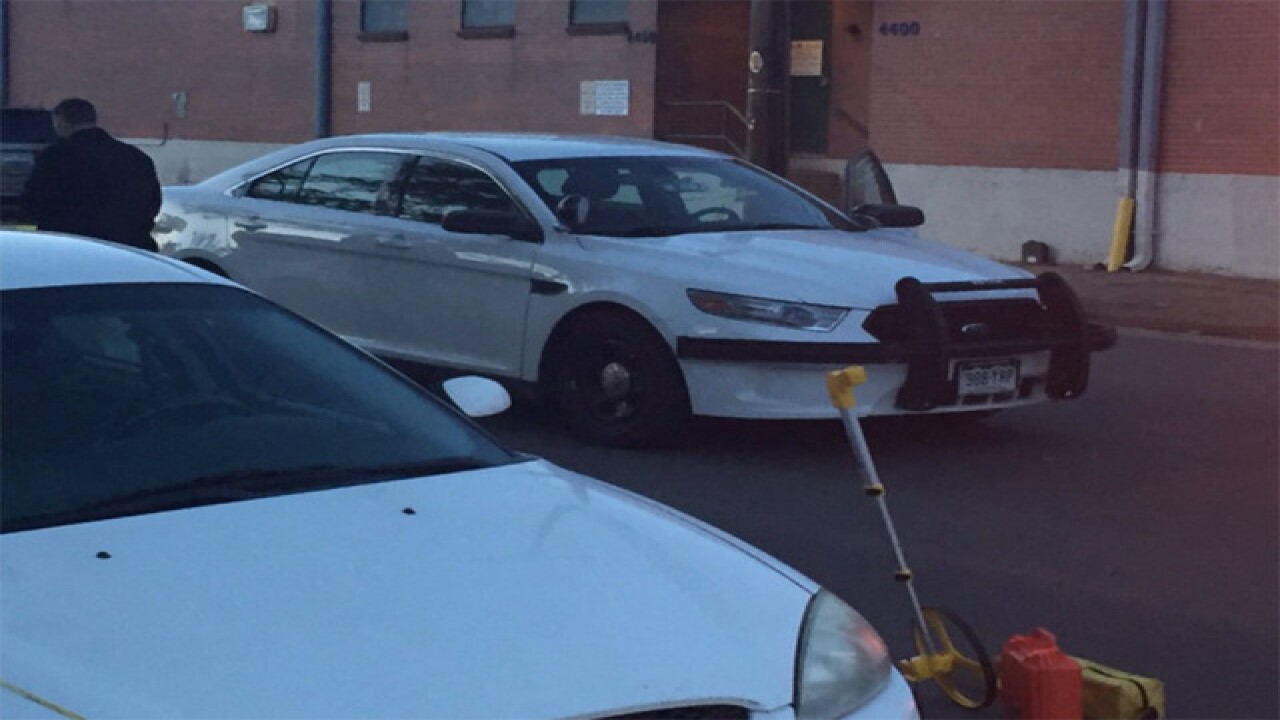 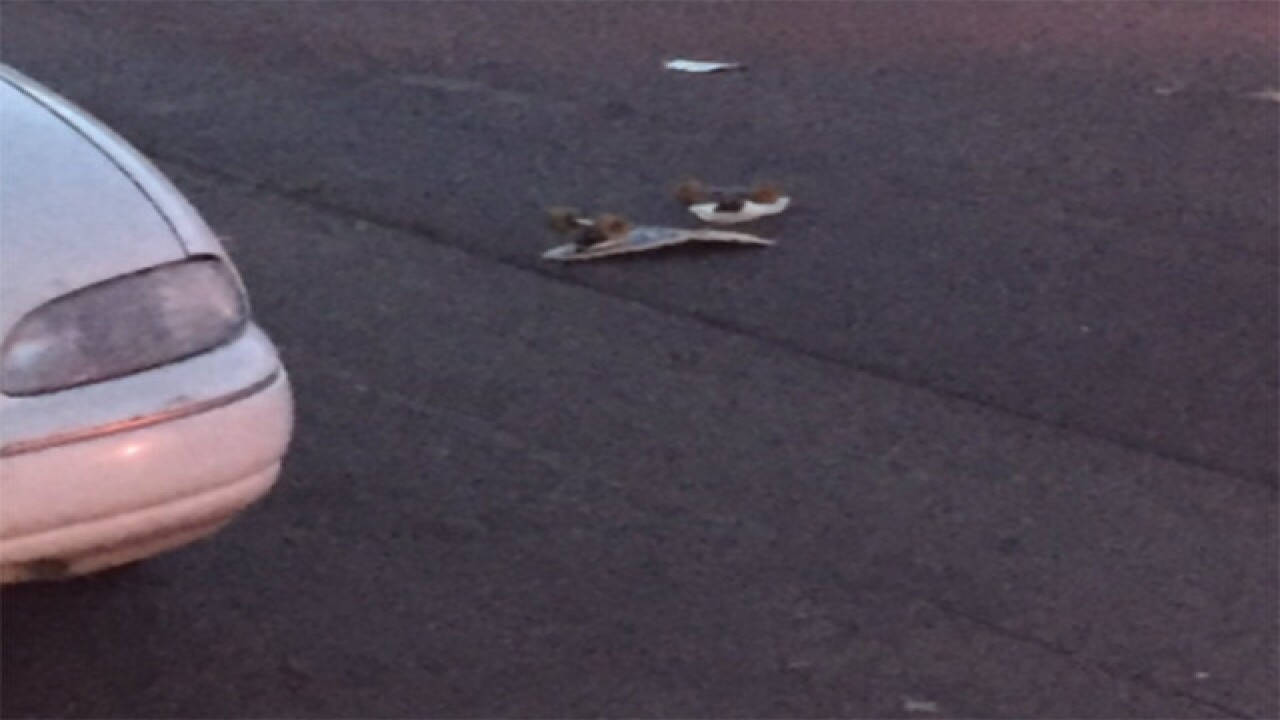 A 10-year-old skateboarder was injured in the leg after he was involved in a crash with an unmarked police vehicle in North Denver Friday evening, according to a witness at the scene.

Denver police have not confirmed the witness statement.

Denver Police Department officers responded to the area of Lipan Street and West 44th Avenue at around 8:30 p.m.

The boy "got hit by an unmarked squad car while skateboarding," the witness told Denver7 photojournalist Adam Stevens at the scene.

A skateboard snapped in half could be seen laying on the ground in the middle of the street as officers conducted their investigation.

The boy was taken to the hospital with a cut to the leg, according to a DPD official.

The boy did not look before he was struck by the vehicle, according to the witness, who did not want to be identified.

The roads were closed for about an hour.