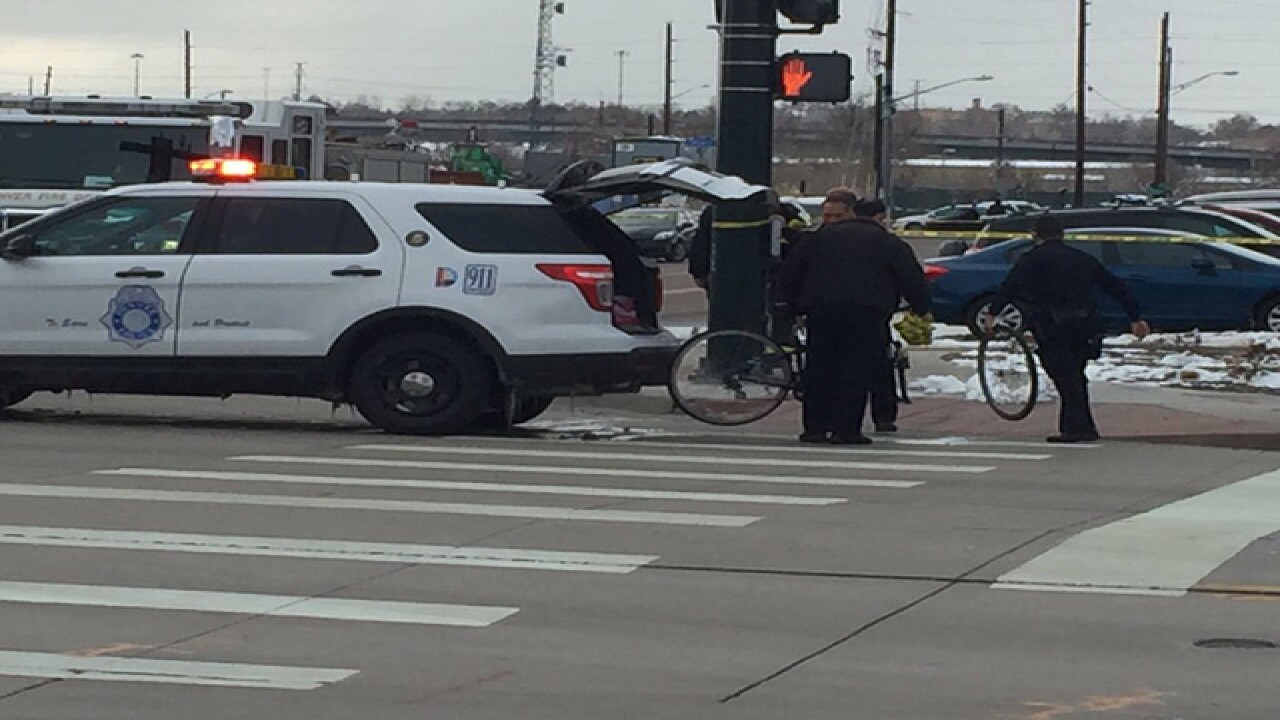 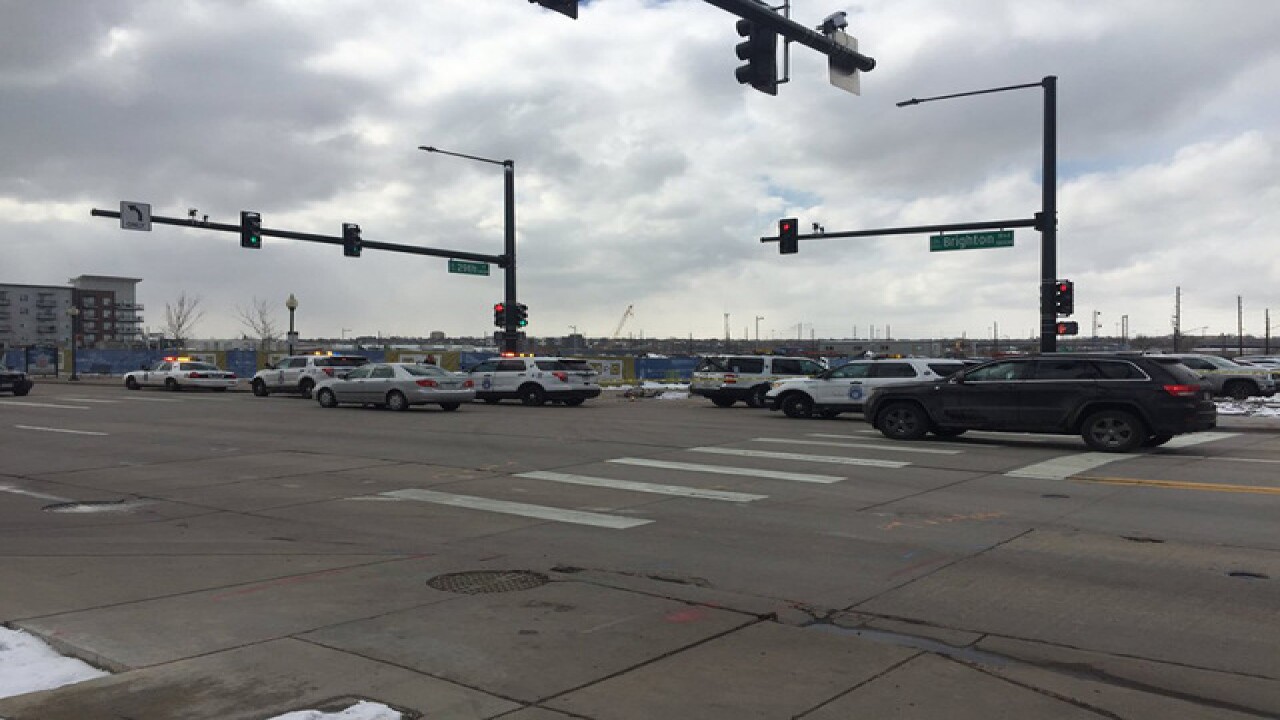 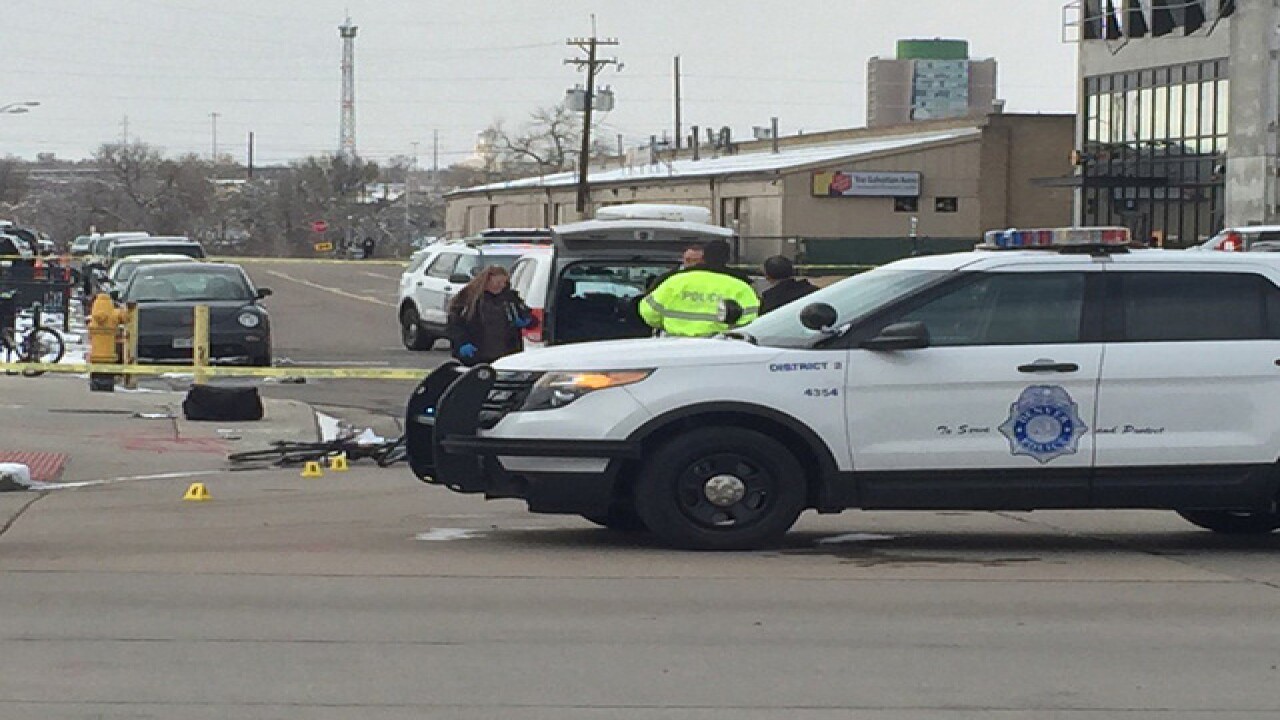 A bicyclist was killed in a hit-and-run crash in the RiNo District Friday afternoon, according to an officer with the Denver Police Department.

The crash happened in the area of 29th Street and Brighton Boulevard at around 3 p.m.

A Denver7 photojournalist at the scene photographed the bicycle laying on the ground in the northwest side of the intersection.

Minutes later, a DPD officer tweeted the suspect in the hit-and-run had been possibly located.

The intersection reopened about an hour and 30 minutes later following the crash.