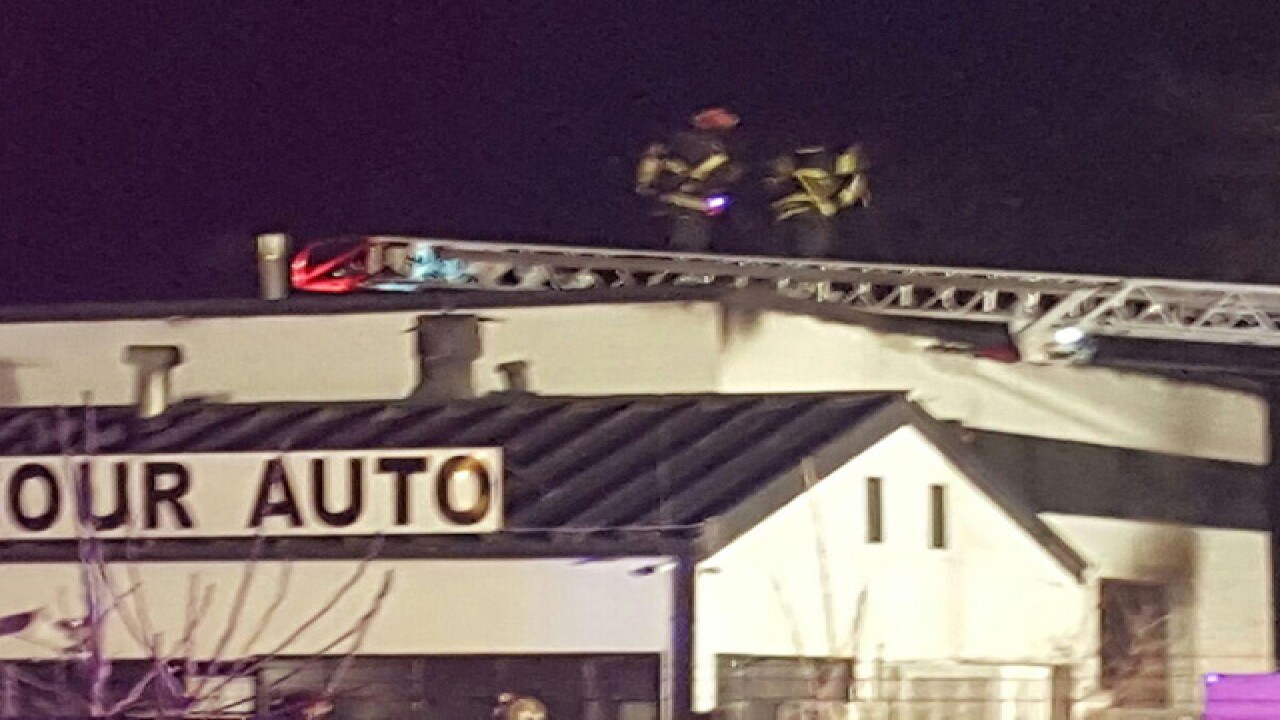 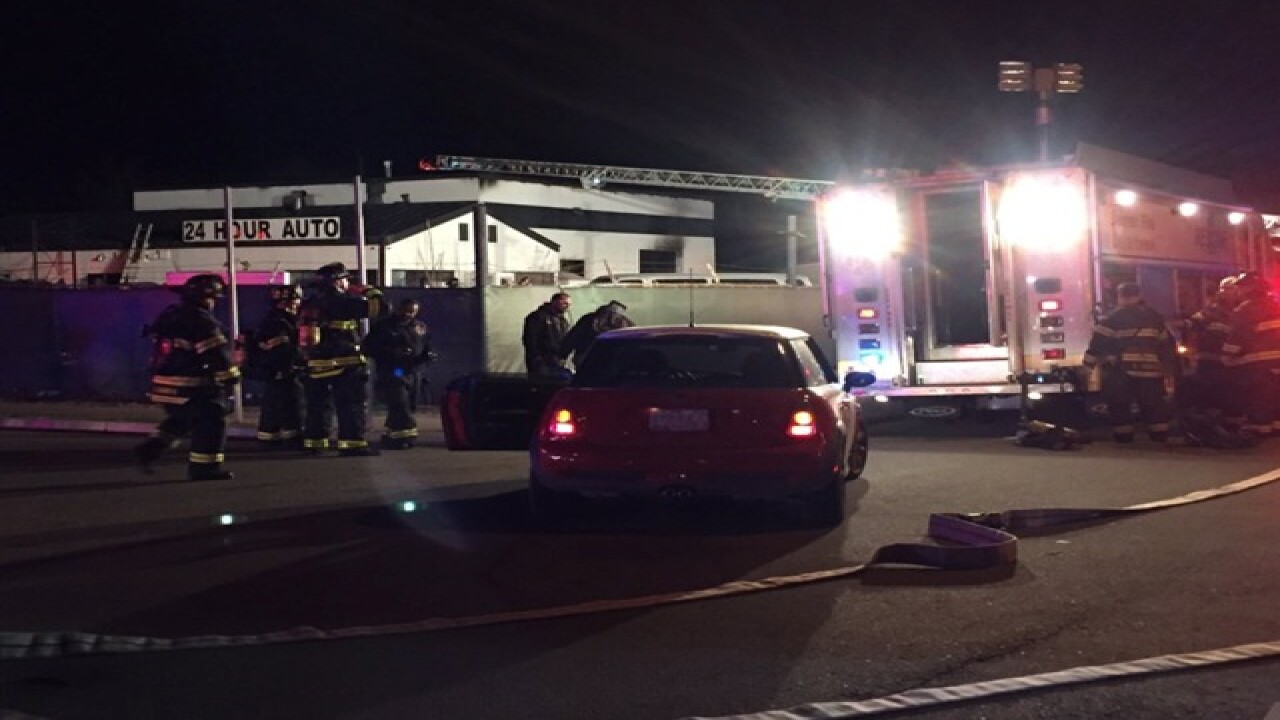 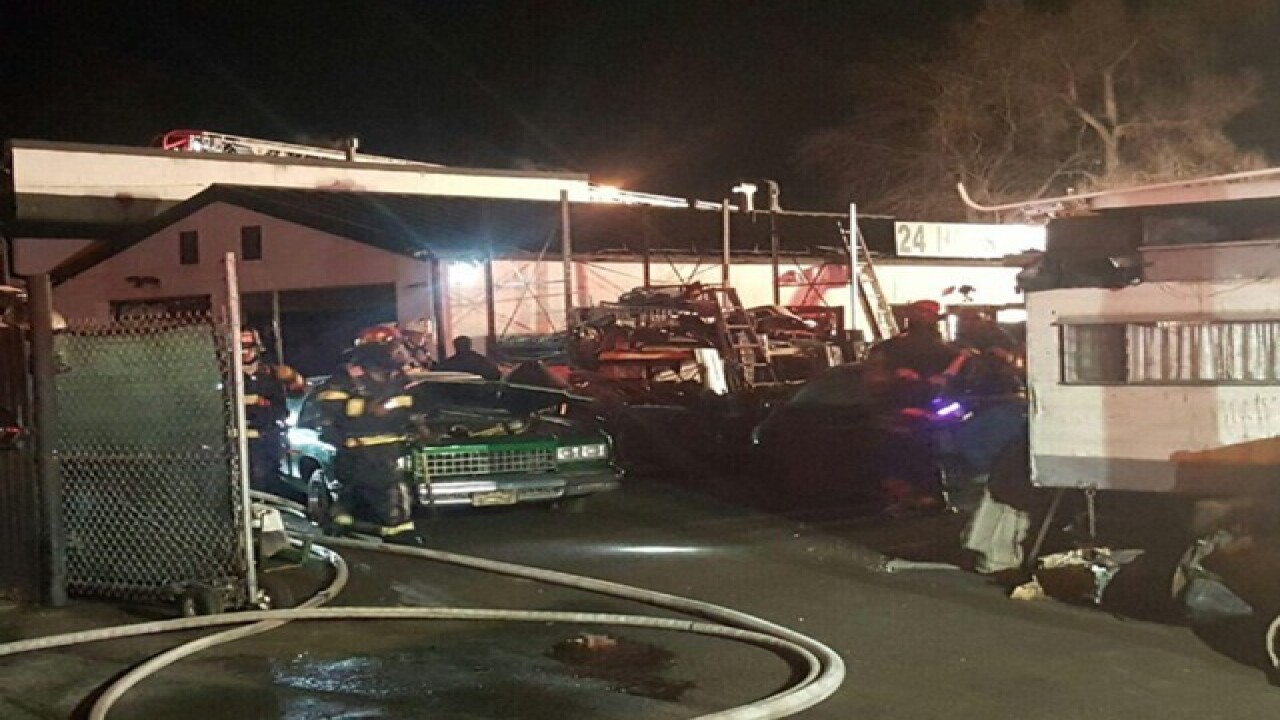 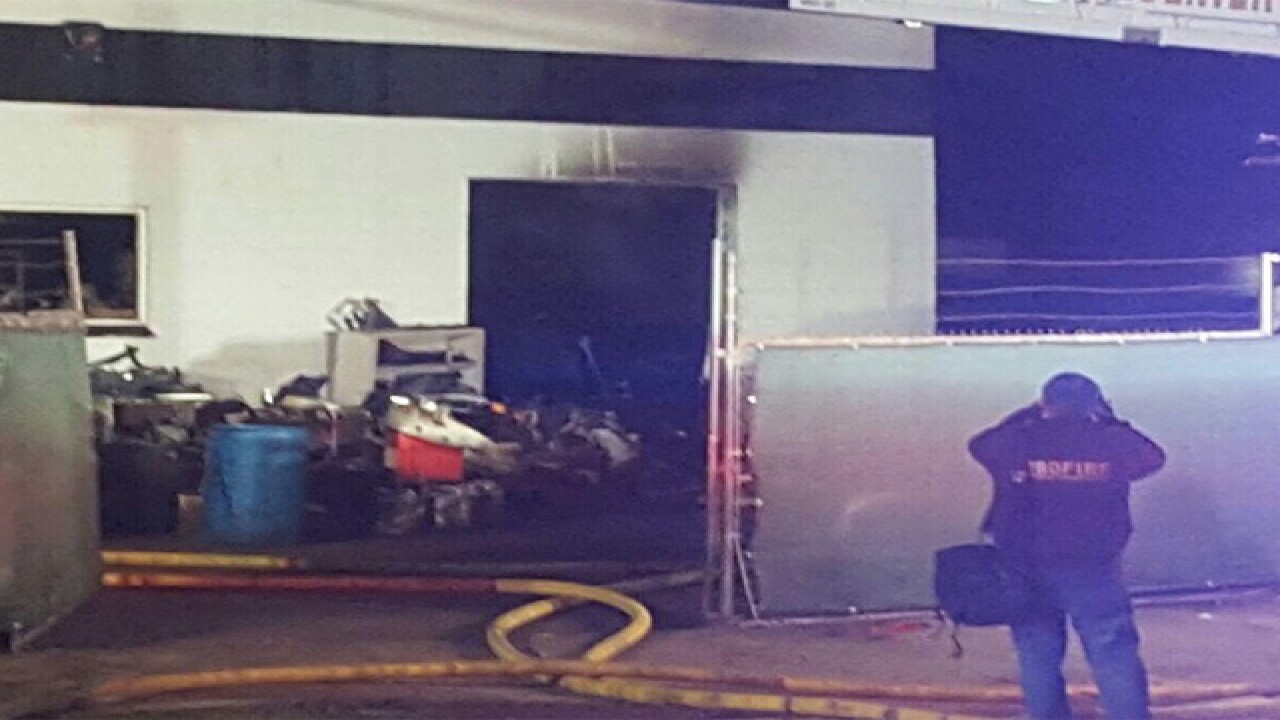 Denver Fire Department says one person went to the hospital because of a fire that ripped through an auto body shop in north Denver.

The fire started around 9 p.m. Thursday at Alternative Auto Solutions near 46th Avenue and Josephine Street, not far from the Purina plant.

This has been a fluid situation since the fire sparked. Denver Fire originally reported one person died and another was hurt in the fire.

Then again around 8:30 a.m., Denver Fire corrected the number to say one person was hospitalized for smoke inhalation.

Denver Fire officials apologized for the confusion. There was a report of a missing person for a period of time but an official confirmes only one person was hurt.

The cause of the fire was under investigation.