Man who killed stepdaughter, himself named 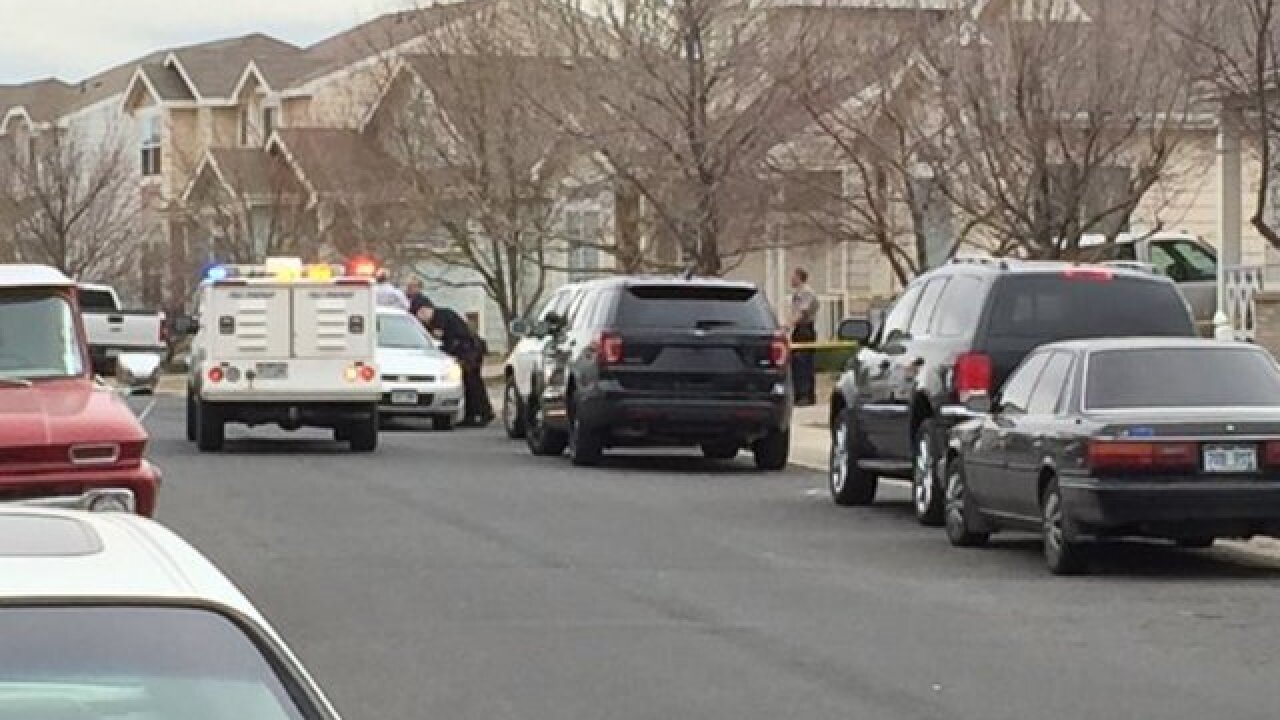 Commerce City police say a man shot his stepdaughter to death during an argument before killing himself.

Investigators say the argument began between Lara and his wife, and ended with the shooting when Montoya showed up at the home, which escalated the conflict.

Sgt. Tim McGuire says police had investigated two prior disturbances at the address. No arrests were made during the earlier calls.