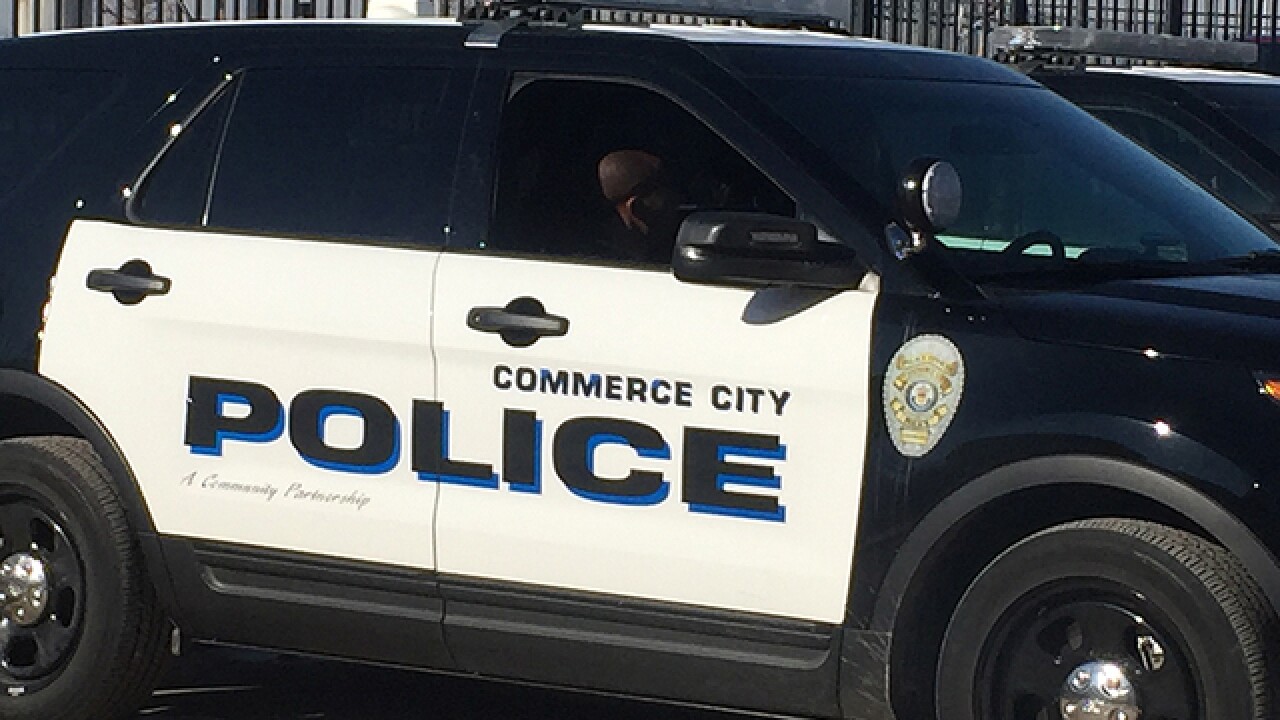 A suspected car thief led police on a brief chase before crashing into another vehicle near the Rocky Mountain Arsenal Wildlife Refuge on Saturday.

The chase started at around 2:40 p.m. after the alleged car thief was spotted in the area of East 69th Avenue and Dahlia Street. Police tried to make a stop but the suspect took off north on Dahlia, according to Jim Morgen, spokesperson for the Adams County Sheriff's Office.

The driver tried to turn on 72nd Avenue but went across a median and hit another vehicle as a result. There were some minor injuries from this crash, but Morgen wouldn't elaborate on who sustained those injuries.

A witness who spoke with Denver7's Kyle Horan said he saw the chase and the subsequent crash. The witness said the suspect tried to run from police after the crash but was taken into custody near a 7-Eleven, according to the witness statement.

The alleged car thief was only described as a 17-year-old male who was known to the Sheriff's department for prior run-ins with the law enforcement agency.