Vehicle pulled over in Sedgwick County 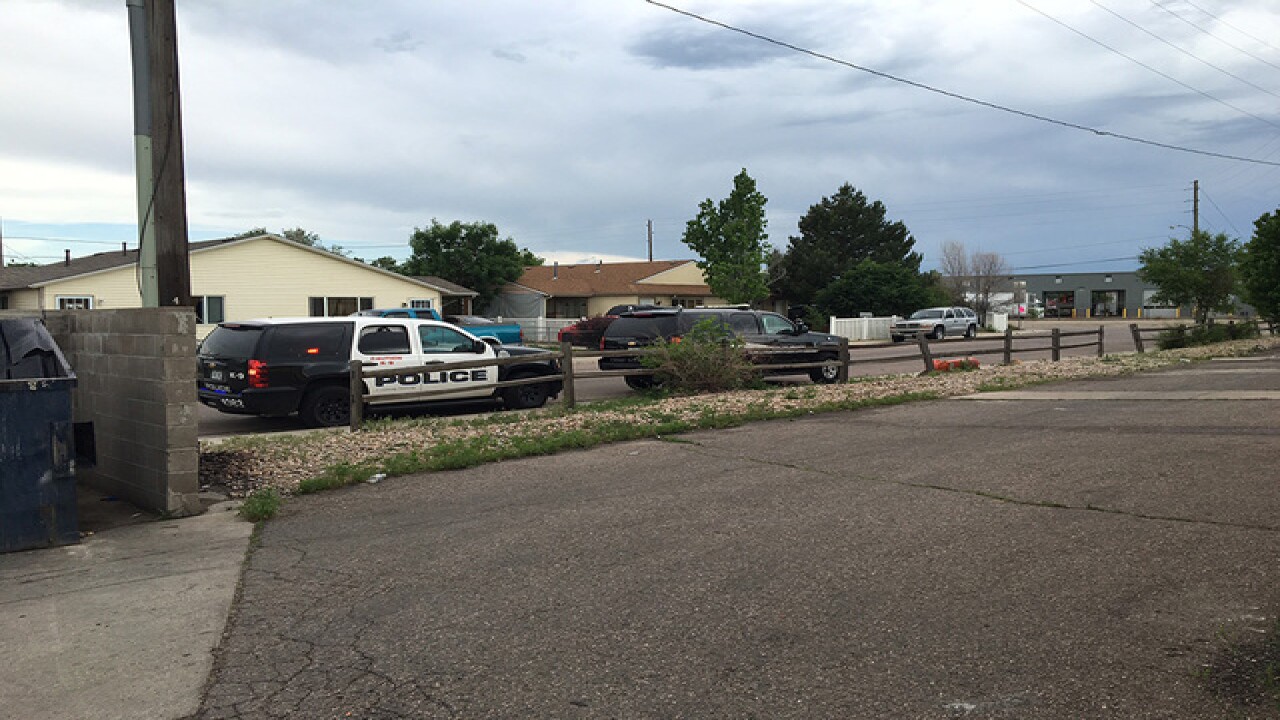 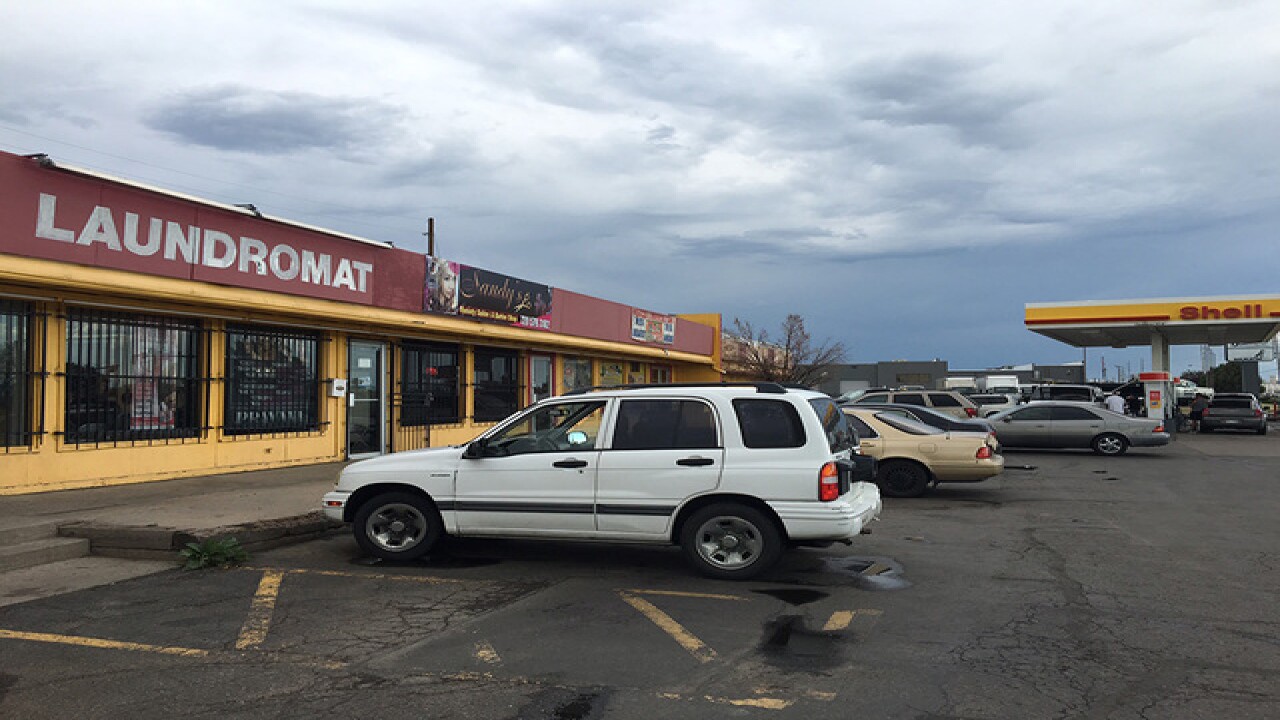 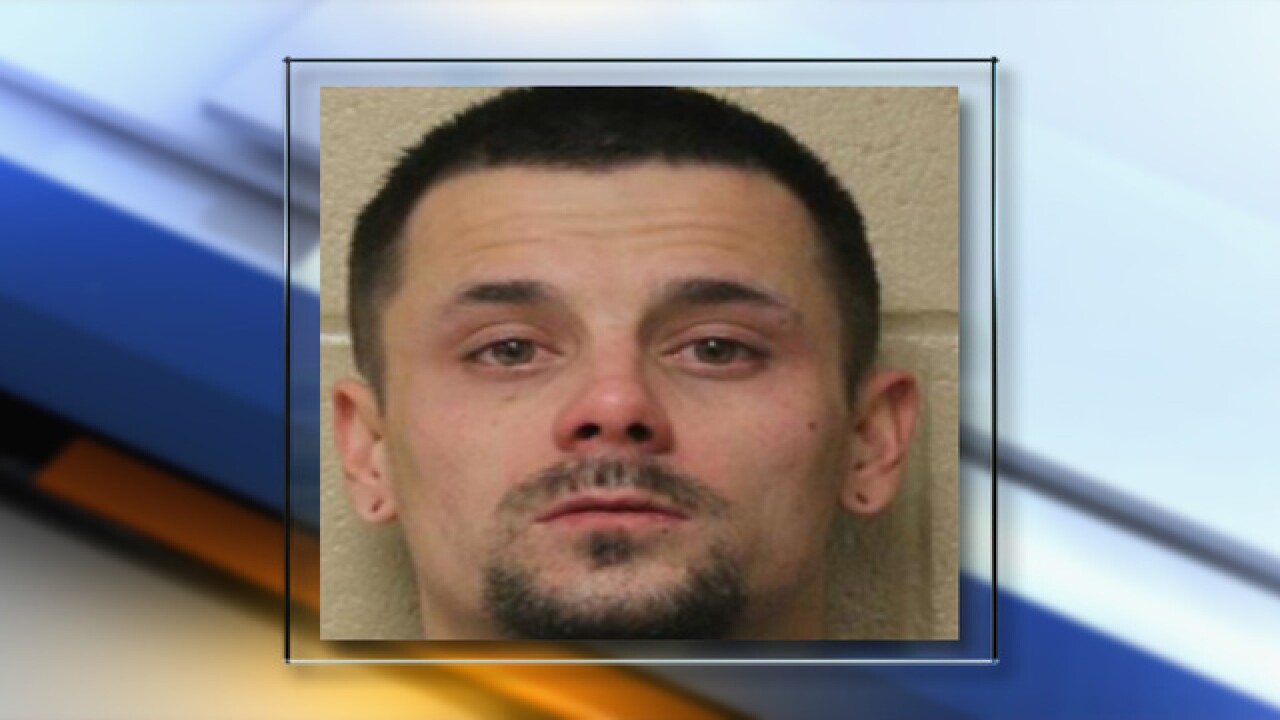 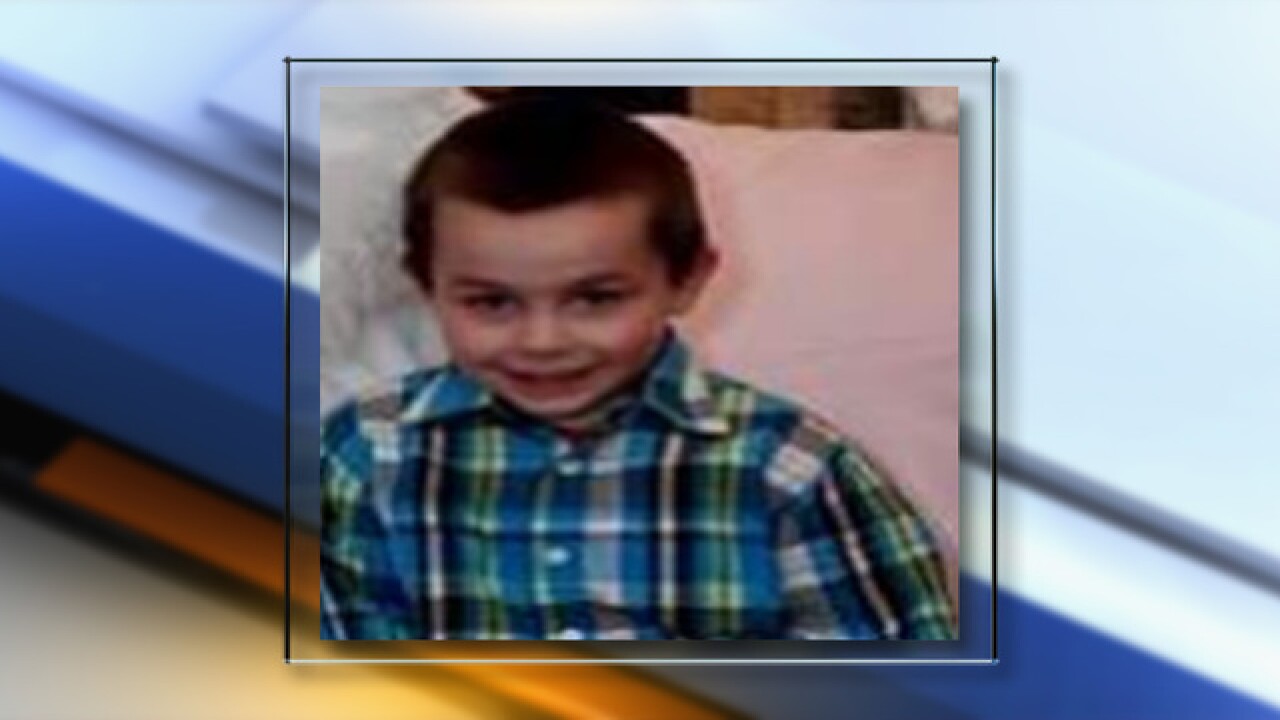 It took less than an hour for authorities to find a 5-year-old boy who was reportedly kidnapped by his father from a Commerce City gas station, and it was all thanks to the community's help.

Authorities issued an Amber Alert for Oakleigh Ptak, 5, and for 38-year-old Nicholas Andre Ptak at around 6:30 p.m. Both were last seen at a gas station in the area of East 68th Avenue and Brighton Boulevard at around 4:15 p.m.

The father of the child was seen taking pictures, eventually coaxing the boy into a gray 2004 Chevrolet Trailblazer with South Dakota plate number 7A7750, an official with the Colorado Bureau of Investigation said in a press release.

The vehicle was then seen leaving the area at a high rate of speed.

Officials believed the Trailblazer was traveling to El Paso County and the Colorado Springs area, but Denver7 reporter Liz Gelardi was told by police the suspect vehicle was pulled over in Sedgwick County, almost near the Colorado-Nebraska border at around 7:24 p.m.

Police tell me the Amber Alert worked. Someone spotted the car & called it in. Cops pulled the dad over in Sedgwick County.

Officers were at the scene where the vehicle was found to complete the investigation.