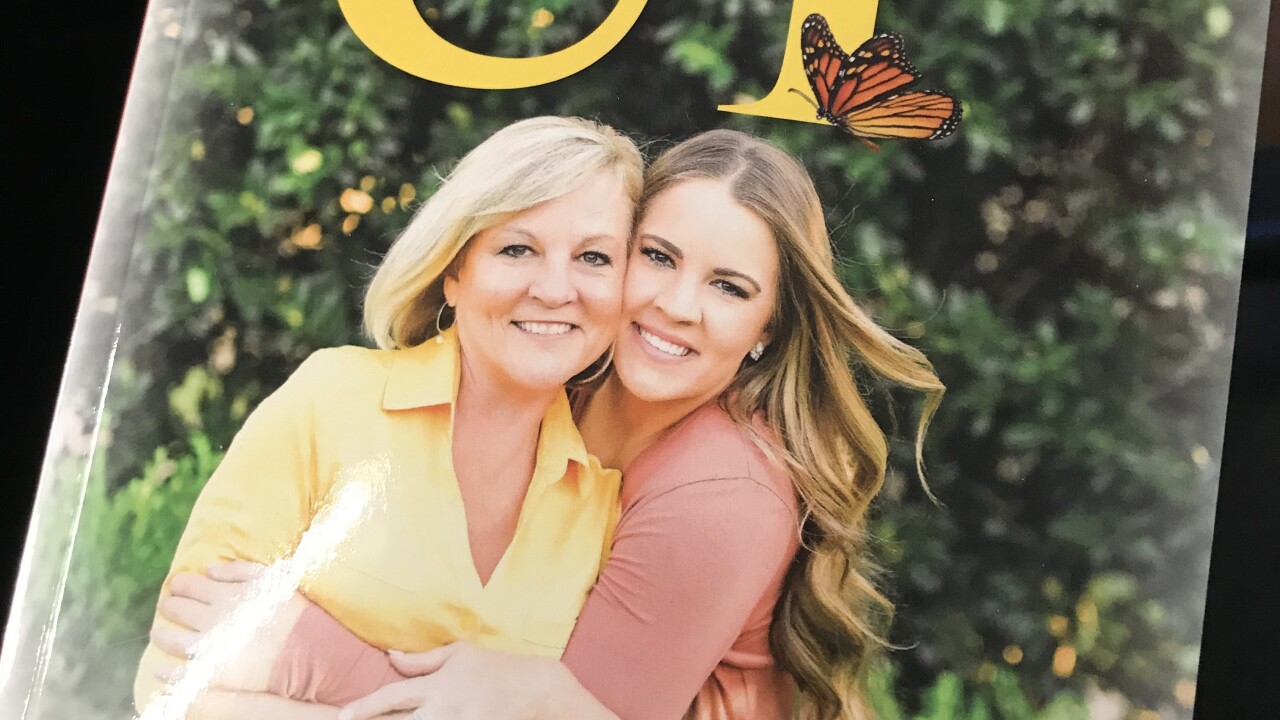 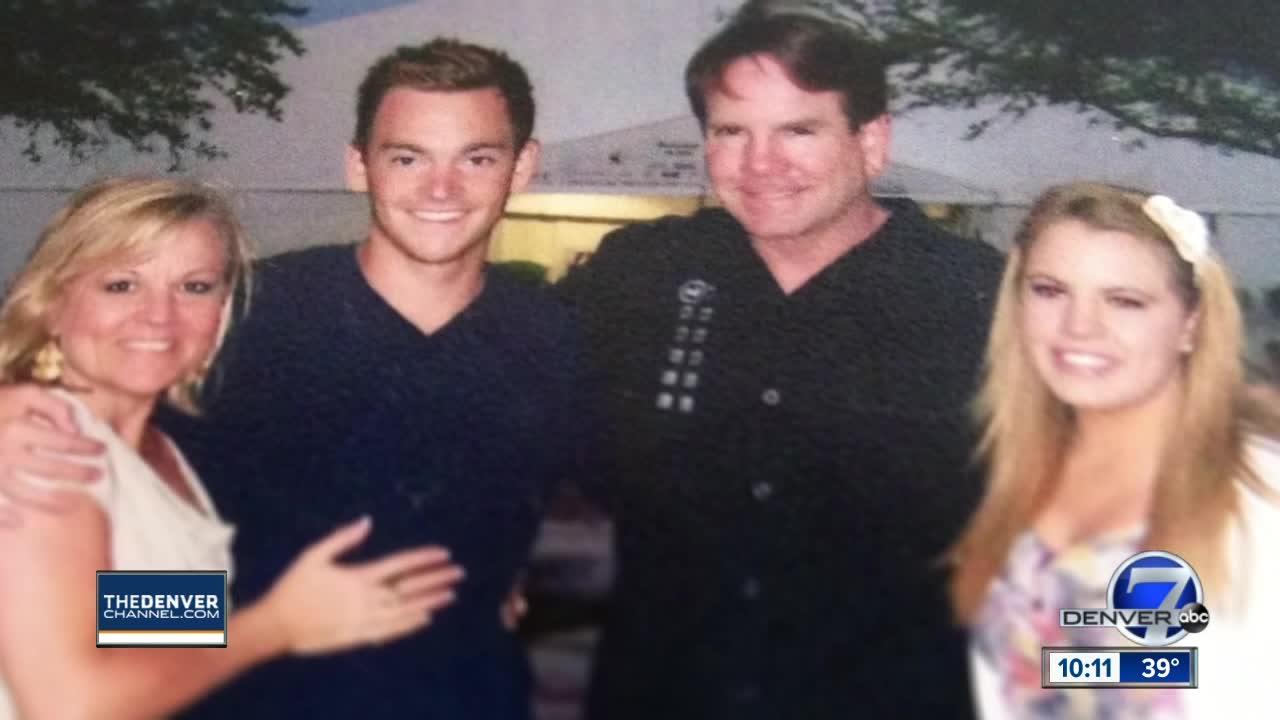 CENTENNIAL, Colo. -- Five years ago, a Centennial family's world came unraveled when a husband and father of two shot himself.

For the Conley kids, it was very much a quintessential Colorado childhood. Fishing trips, mountain hikes and a south suburban home.

"He was always making sure we were taken care of," said Laurel Wilson about her father, Ross Conley.

Carey Conley and her husband were teenage sweethearts at Arapahoe High School, and their relationship and family blossomed from there.

"We knew he was amazing with kids and truly should have been a teacher," Wilson said.

After raising a son, Cole, and their daughter, Laurel, to adulthood, life was good. Or so it seemed to Carey.

What she never saw coming — what she didn't know — was that her husband was suffering privately.

"They were going through a merger at work and it was making him very anxious about what was going to happen,” Carey said. “He couldn't get past all the change."

Still, she never imagined what would happen next.

"Well, he just left one morning and shot himself," Carey said.

"You don't see the warning signs a lot of times," Carey said.

What Carey and her daughter, Laurel, never knew was how much pain Ross was in.

“I do believe certain people get to a point where they don't see past where they're at," Wilson said.

It was a suicide that even surprised police.

"The police officer explained every detail to me,” Wilson said. “I just had to have that closure because I was living in Oklahoma when it happened. And the one thing he said to me was – a lot of times when we go on scenes of suicides, the people look very distressed - like they've been going through a lot. And your dad was the complete opposite. He was nicely dressed, his car was immaculate and to me... it was the visual of somebody trying so hard to keep it together."

Mother and daughter worked through the pain of loss together.

Laurel's brother, Cole, was coping, too.

"He would say, 'I wish God would just come down and tell me what my purpose was,'" Laurel said.

"The statistics are huge, as you know — both in my husband's age group and my son's," Carey said.

Ross' death was hard for the family. Then came a second and even crueler twist: Three years later — tragedy struck again.

“Um, I’m sorry,” Carey said during an interview with Denver7, the tears now welling up.

"It was very similar to my dad, in certain ways, and very different in other ways," Laurel said. "It truly consumed my brother that he was falling into the same pattern."

“How in the world do you get through not one, but two?" Carey said.

That took a strength none of us can quite imagine. A mother and daughter suffering through unthinkable grief — and eventually — recovery.

"We have a pact that we talk about anything," Carey said.

What they have concluded is God's plans are bigger than their own.

"Our perspective has always been eternal,” Carey said. “That this is very temporary what we're going through."

"If we had answers, my dad and brother would still be here,” Laurel said. “And I wish so badly we had more answers."

Through the experience, what they have found is hope in their recovery.

A hope they've set out to share in a new book, called Keep Looking Up: Transforming Grief into Hope after Tragedy.

"Five years of healing I guess you could say,” Laurel said. “We really wanted to put that to good use. Not just for us."

"We wrote the book because Laurel and I learned in the journey that we've learned a lot about what got us through or what's getting us through."

Rather than a sob story, the book offers 11 chapters on topics ranging from grace after loss to establishing a new you.

"Seeking more of your purpose and changing that culturally,” Carey said. “That's such a huge thing for us."

And although grief still seeps into every day, sometimes every hour of every day, life does go on for the mother-daughter pair.

Laurel is even expecting her first child.

“How far along are you?” asked Denver7’s Russell Haythorn. “A little over 13 weeks," Laurel responded.

And with a new life on the way, these two are determined to offer hope to anyone struggling.

"Get a vision that's authentic for you on paper so that it will help you identify your true purpose and take steps in that direction,” Carey said.

The book goes on sale next Monday, Nov. 11 on Amazon. That's no coincidence. It would have been Cole's 28th birthday.

Carey and Laurel will have a book signing in the Denver Tech Center at Chinook Tavern on Monday, Nov. 18.