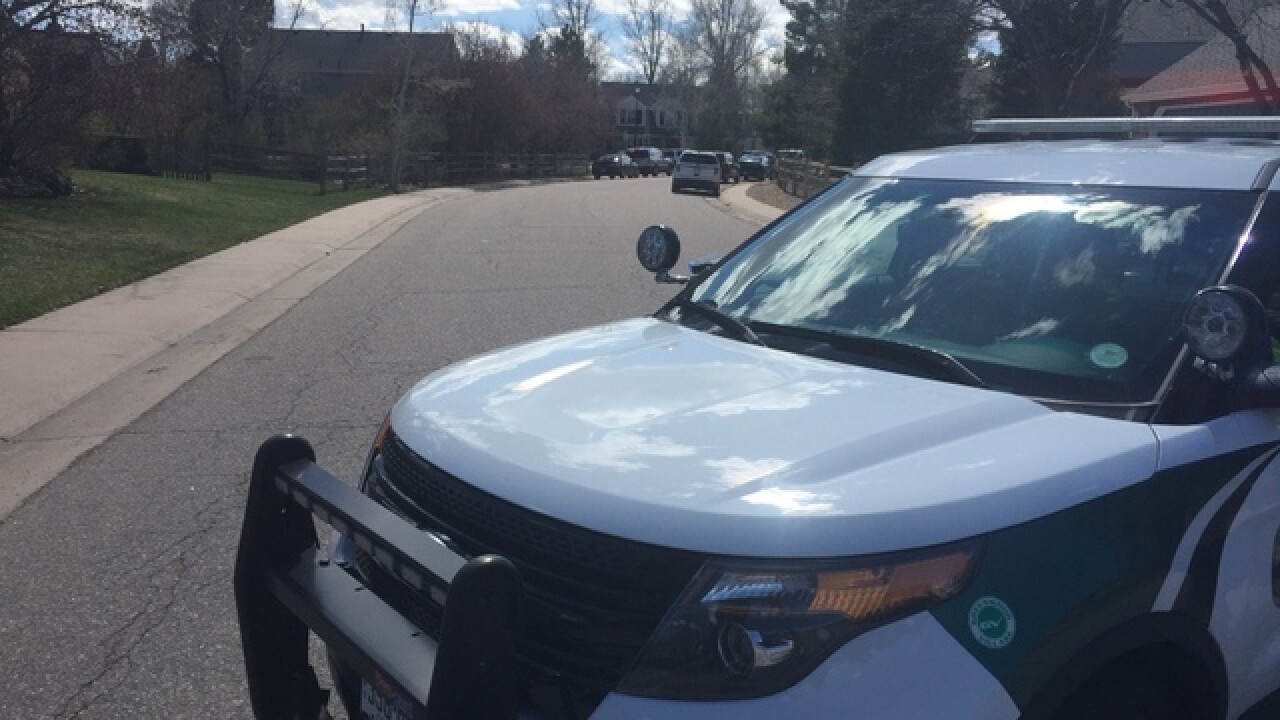 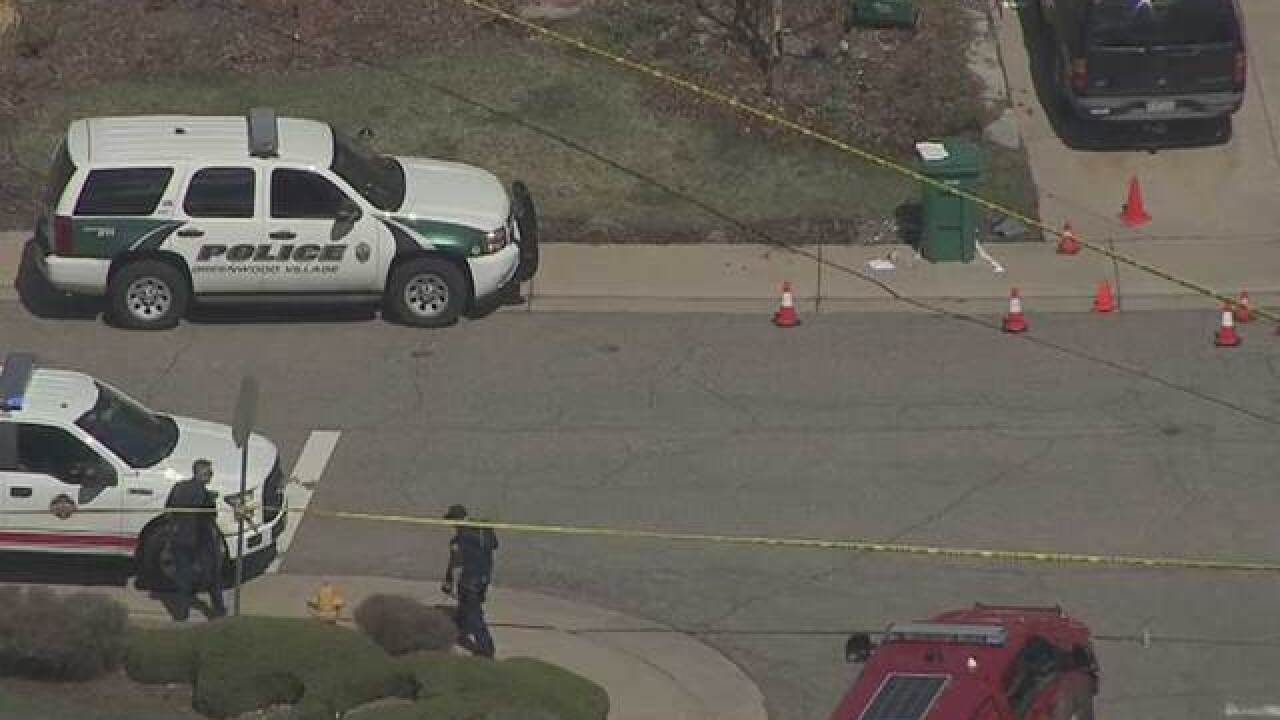 One of those neighbors died, witnesses said. There's no word yet on the condition of the wife and the second neighbor.

The suspect was taken into custody, according to Undersheriff Louie Perea.

When deputies and police officers arrived in the neighborhood near East Dry Creek Road and South Monaco Street, they said they found two shooting victims outside a home and one victim inside.

One witness said when a neighbor tried to help the victim, the suspect turned the gun on her and said, "Get away from my wife."

Perea did not release any information about the suspect.

Schools in the area were briefly put on secure perimeter for a short time.