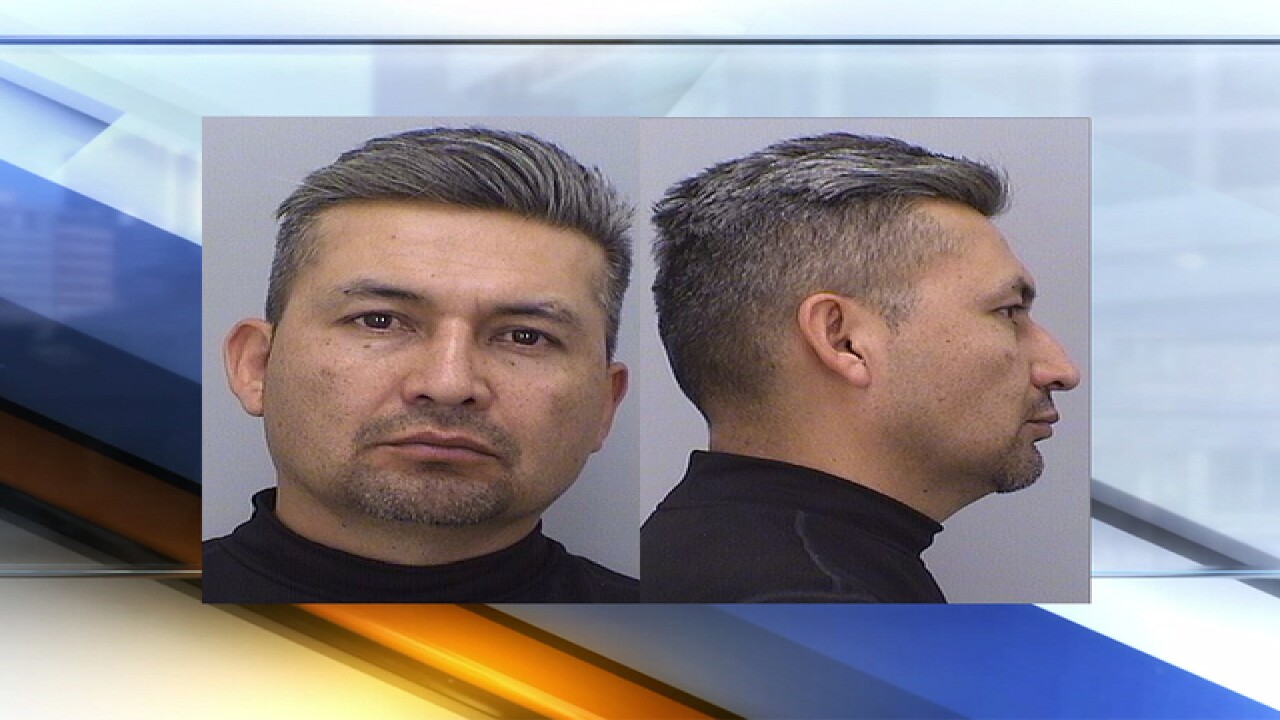 CASTLE ROCK, Colo. -- The driver of a commercial food truck accused of hitting and killing a Colorado State Trooper on Interstate 25 near Castle Rock Friday afternoon has been identified by the Douglas County Sheriff's Office.

Noe Gamez-Ruiz, 41, of Denver, was arrested shortly after fatally striking CSP Trooper Cody Donahue on northbound I-25 as the trooper was investigating another crash at around 2 p.m.

The suspect has been charged with careless driving resulting in death, a class 1 misdemeanor, and failure to yield the right-of-way to an emergency vehicle.

Gamez-Ruiz was driving a truck belonging to U.S. Foods when he struck Trooper Donahue. He remained at the scene of the crash until additional authorities arrived to the scene to investigate.

“Our hearts go out to the family of Trooper Donahue and to the Colorado State Patrol,” said Deputy Teller. “This is a tragic and avoidable crime. We would like to remind drivers that if you see an officer on the side of the road please slow down and move at least one lane away from the officer, if possible. This is Colorado state law,” Teller added.

U.S. Foods, the Illinois-based company Gamez-Ruiz was driving for at the time of the crash, released the following statement:

“We are saddened to learn about the accident involving one of our trucks. We are fully cooperating with local authorities. Our thoughts are with the families and friends of all involved.”

This crash is still under investigation.