Only on Denver7: Mother of Trooper Jaimie Jursevics speaks out on her daughter's tragic death 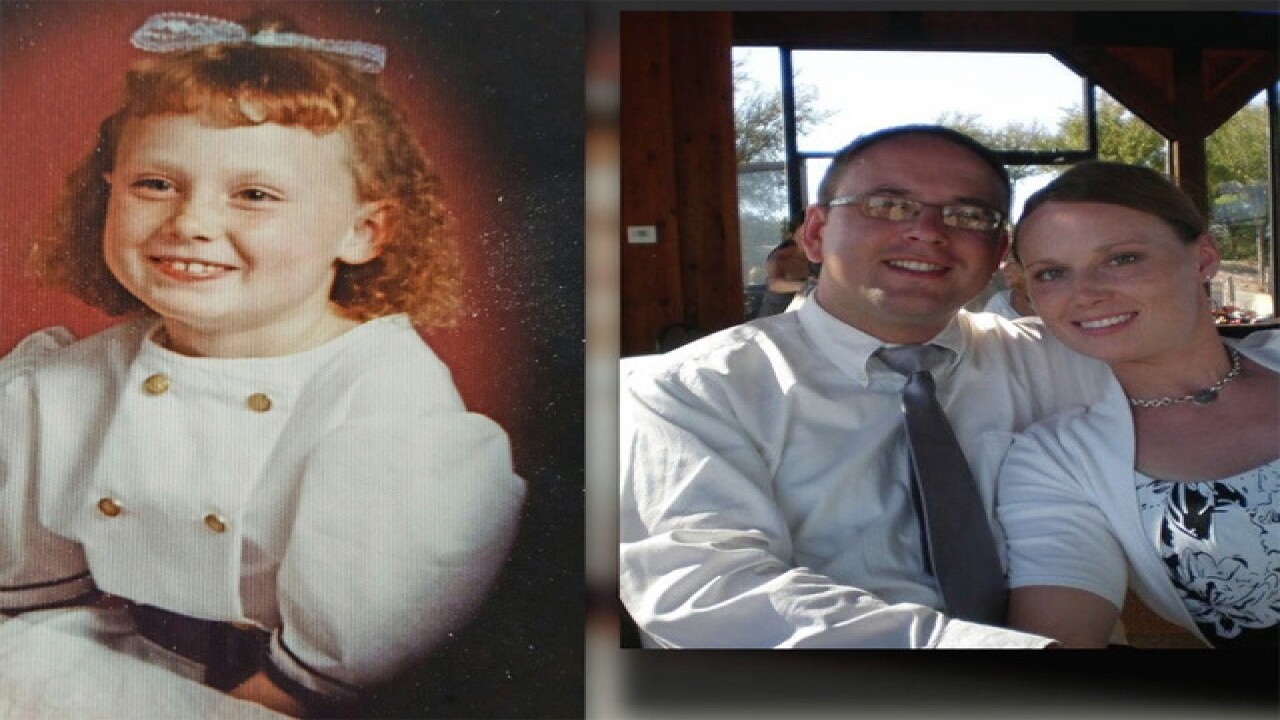 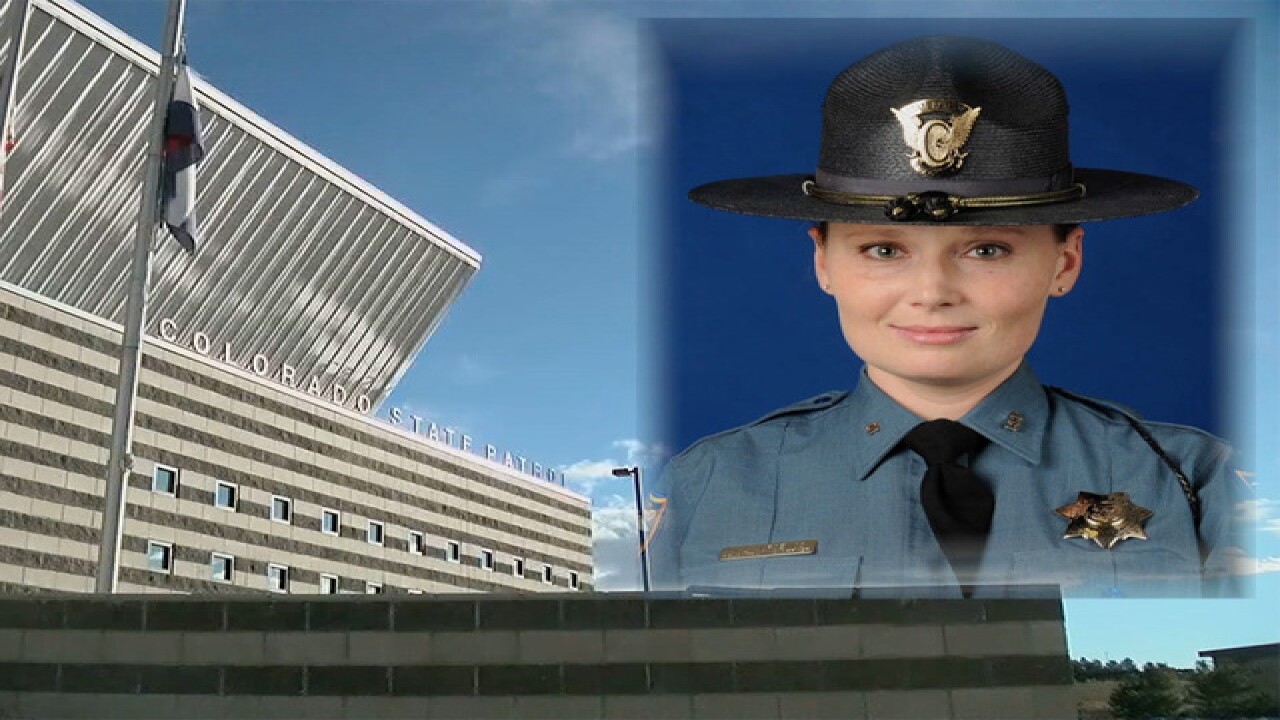 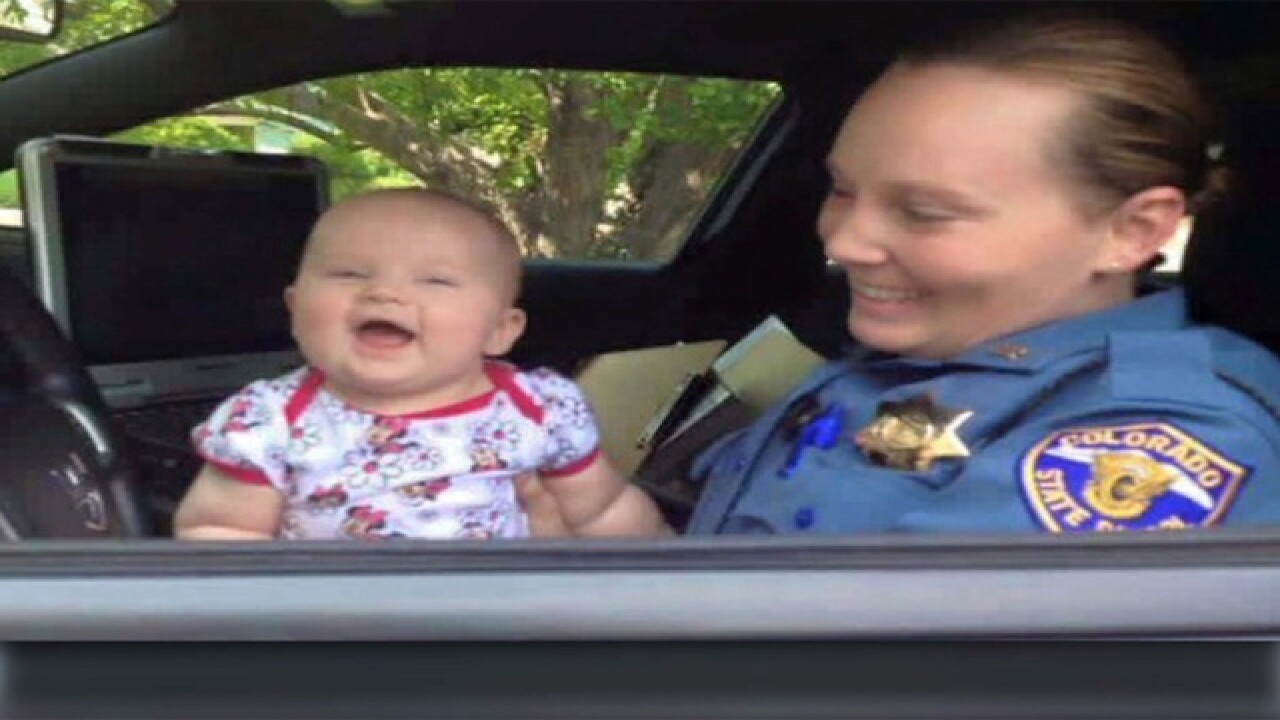 Jolene Torres often replays her daughter Jaimie Jursevics’s last voicemail every time she longs for her. Jursevics was tragically killed by a drunk driver last November.

On November 15 of last year, Torres received the devastating call from Jaimie’s husband.

Jursevics left behind a loving husband and an eight month old daughter. Jolene said the only memory her grand-daughter Morgan will have of her mother are pictures with only a few capturing them together.

“She is too young, she'll never remember her mother,” said Torres.

Torres said organizations like Flying Wheel Foundation have helped the entire family get through the painful process of losing a loved one.