Husband mistakenly shoots wife in Castle Rock because he thought she was an intruder, police say 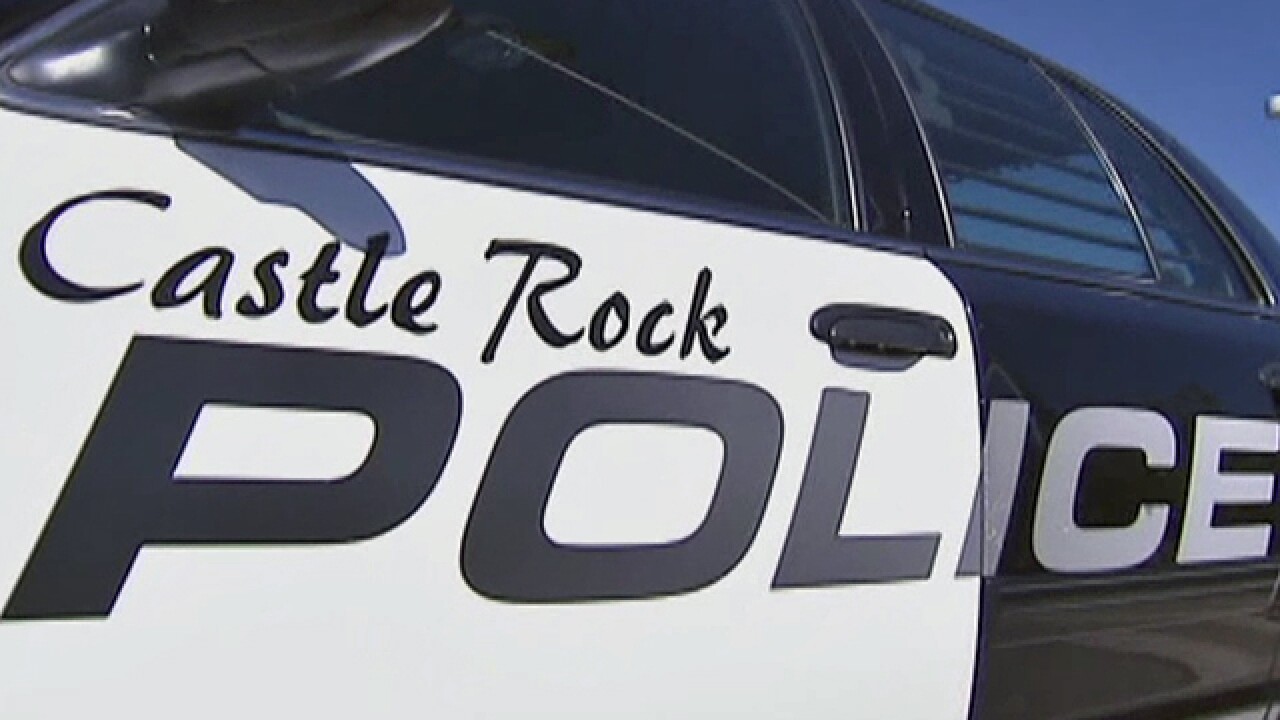 CASTLE ROCK, Colo. – A husband in Castle Rock mistakenly shot his wife at their home late Friday night because he thought she was an intruder, police said Saturday.

Joe Cybert, a spokesperson for the Castle Rock Police Department, told Denver7 it happened at around 10 p.m. in the area of Howe Street and Enderud Blvd.

The woman, who was only identified as being 33-years-old, was shot in the abdomen, according to police. She is expected to survive.

Cybert said the 31-year-old man is not under arrest for the shooting because there is no indication of foul play at this time.

He told our partners at the Denver Post he doesn’t know what led the man to believe his wife was a home intruder, other than hearing a noise and thinking someone was breaking in.