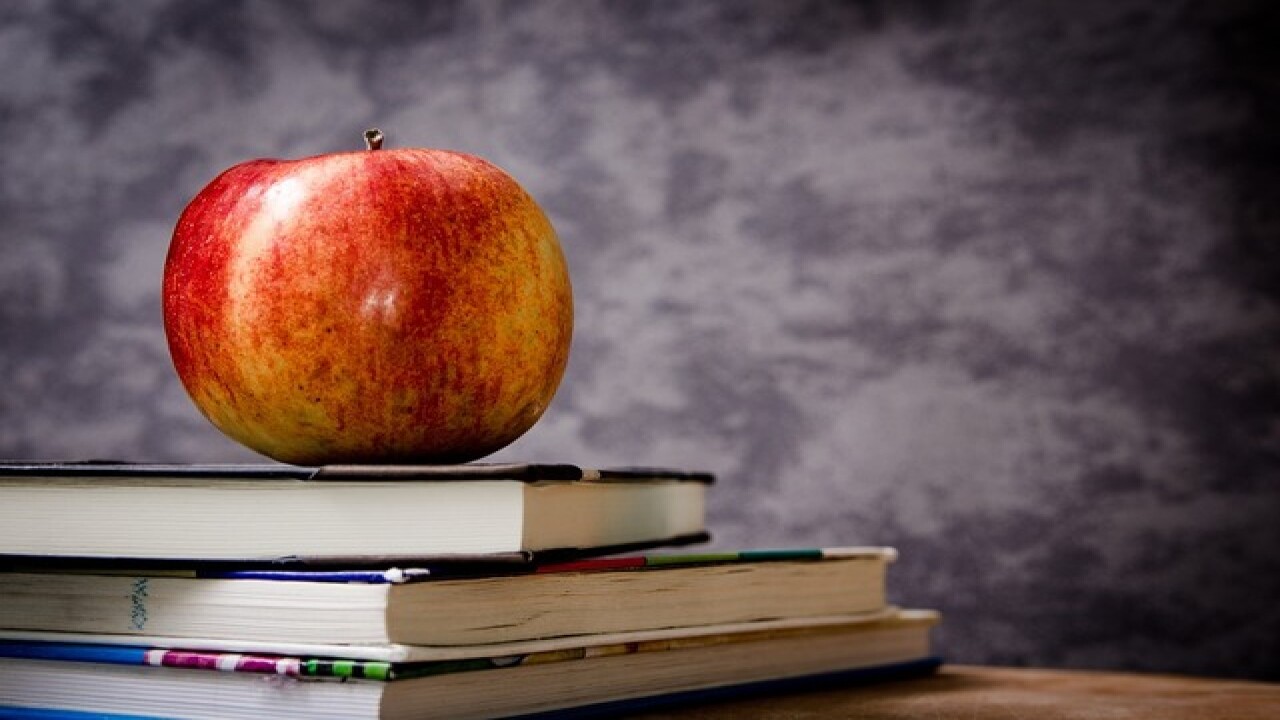 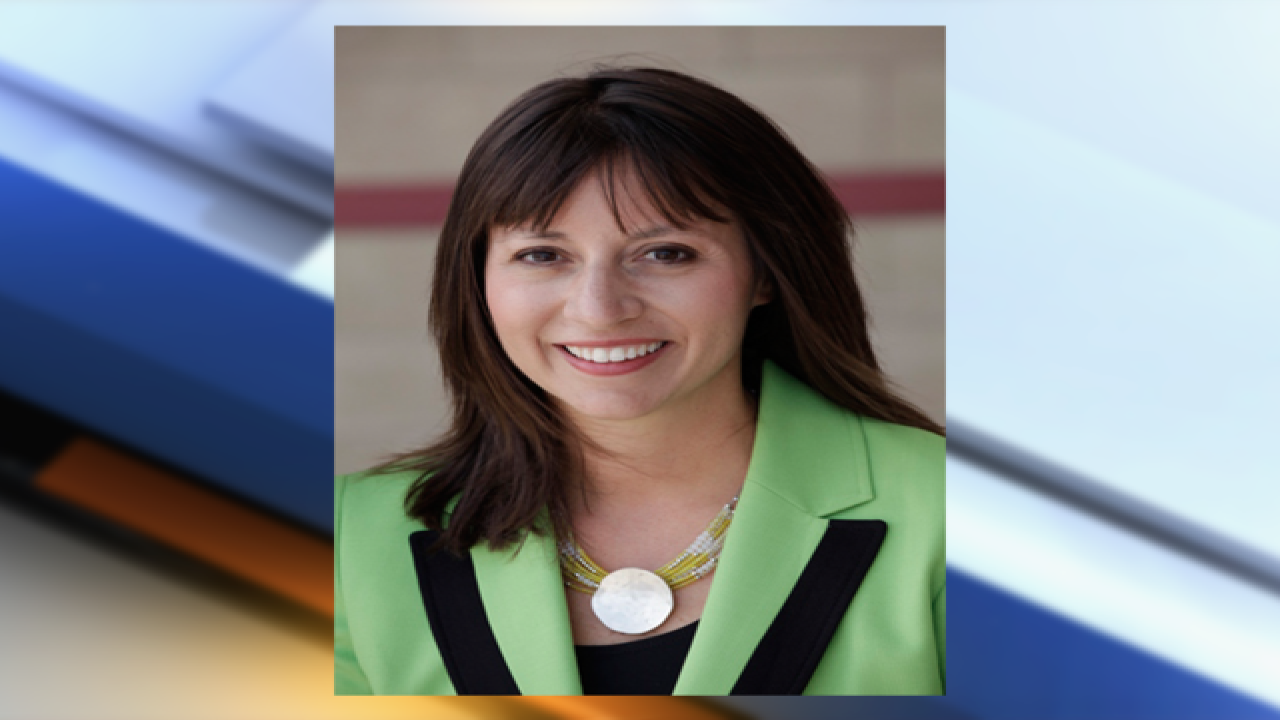 The search is on for a new superintendent in Douglas County schools.

Liz Fagen announced Tuesday evening that she will be the new superintendent of Humble Independent School District in the Houston, Texas area.

“Liz did what was best for her family, she did what’s best for her career. Of course any staff member at any time is free to move to a different opportunity that they feel is better,” said Meghann Silverthorn, Douglas County School Board President.

Silverthorn said the board has yet to meet to begin discussing a list of possible replacements.

Silverthorn believes it’s likely that someone will be appointed to the position in July on an interim basis, until the permanent replacement is found.

“I understand that different community members may have different opinions for sure, as you’ve seen I’m sure and we’ll work with different constituencies to see what does [sic] our community want in a new superintendent,” said Silverthorn.

Denver7 reporter Mark Boyle asked Silverthorn if she and Judy Reynolds are in a position to be assisting in the search for a new superintendent given that both are under internal investigation for bullying student Grace Davis before the Ponderosa protest in March. Silverthorn said her focus is on students in the district.

Fagen was controversial in her six years in Douglas County for some of the policies she implemented including the teacher pay structure. In March, a group of parents organized a Change.org petition asking to have her removed from her position.

A petition has already popped up in Humble, Texas, from parents asking their school board to reconsider the hire based on the negative buzz being created in Douglas County.

Parents from Douglas County are also crashing the Humble ISD Facebook page warning the district that Fagen will take their district “down a destructive path.”

Fagen will likely make her departure from Douglas County sometime between July 1 and July 15.

Silverthorn said an interim superintendent will be in place when she leaves.