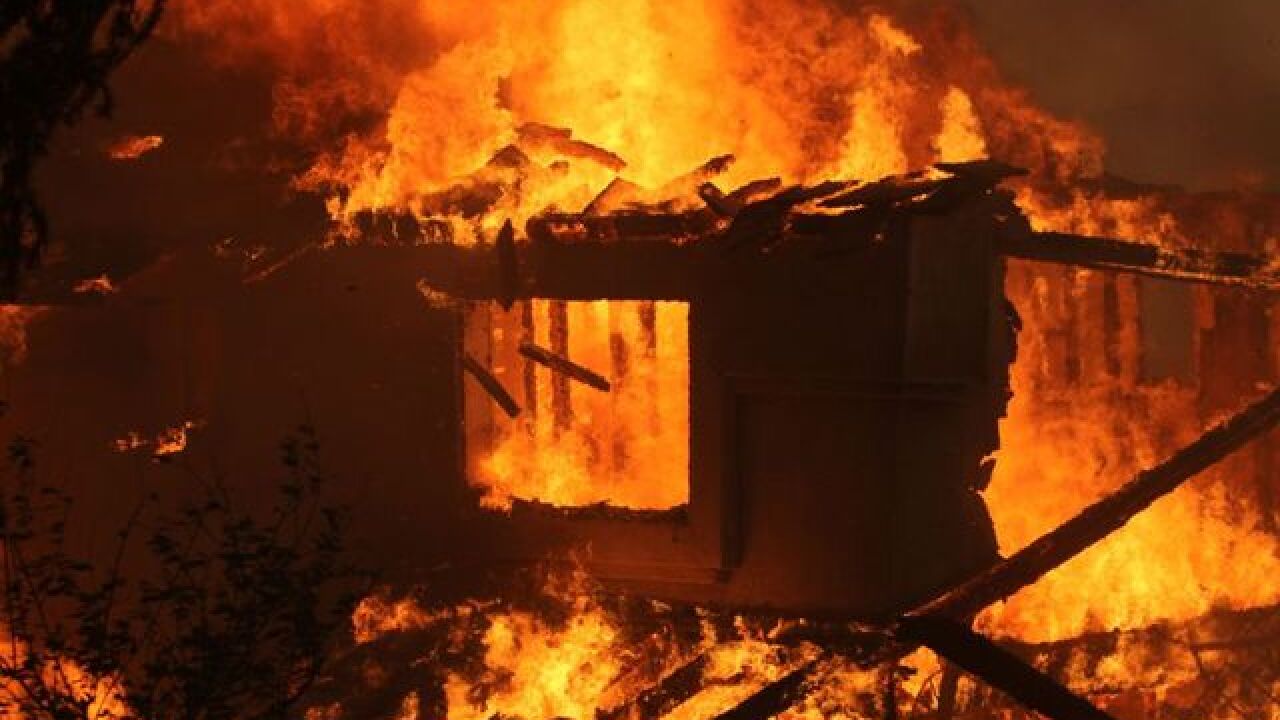 Our recent wet spring weather isn’t what most think of when wild fire danger is mentioned, but most of us aren’t emergency managers either.

Even though the blooming season just started, it's never too soon to start thinking about wildfire preparedness, according to Tim Johnson, director of emergency management for Douglas County.

“About a third of Douglas County exists within the national forest, so there’s a lot of potential for fire there, especially when we have extreme conditions, but we also have the urban interface problem here in the lower elevations,” said Johnson.

Douglas County has now finalized four contracts with four fire air support companies in two different states to help out with any wildfire the county may experience.

The county has budgeted Rampart Helicopter for an amount not to exceed $404,000.

“In case Rampart Helicopter is not available or they happen to be out of town or the aircraft is broken and no table to fly, then we can call on another company that we’ve already established a formal relationship with and we can call on them to help us,” said Johnson.

The county doesn’t have to spend a dime, unless it makes that phone call for help.

“This is really all about preparation, having the resources lined out ahead of time so that when and if we have this kind of situation, we’re not scrambling these resources,” said Johnson.

Douglas County has been fortunate for not experiencing a large scale wildfire in over fire years, Johnson said. Annually, the county calls on Rampart Helicopter for fires several hundred acres in size.