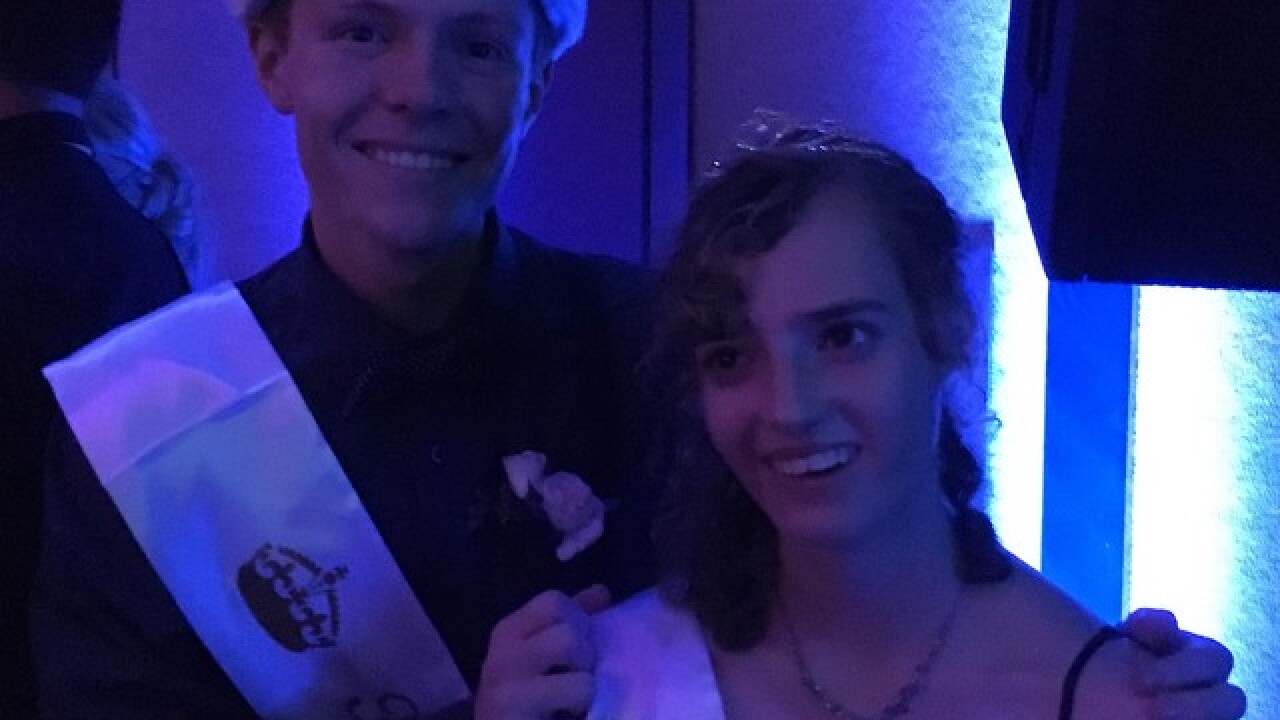 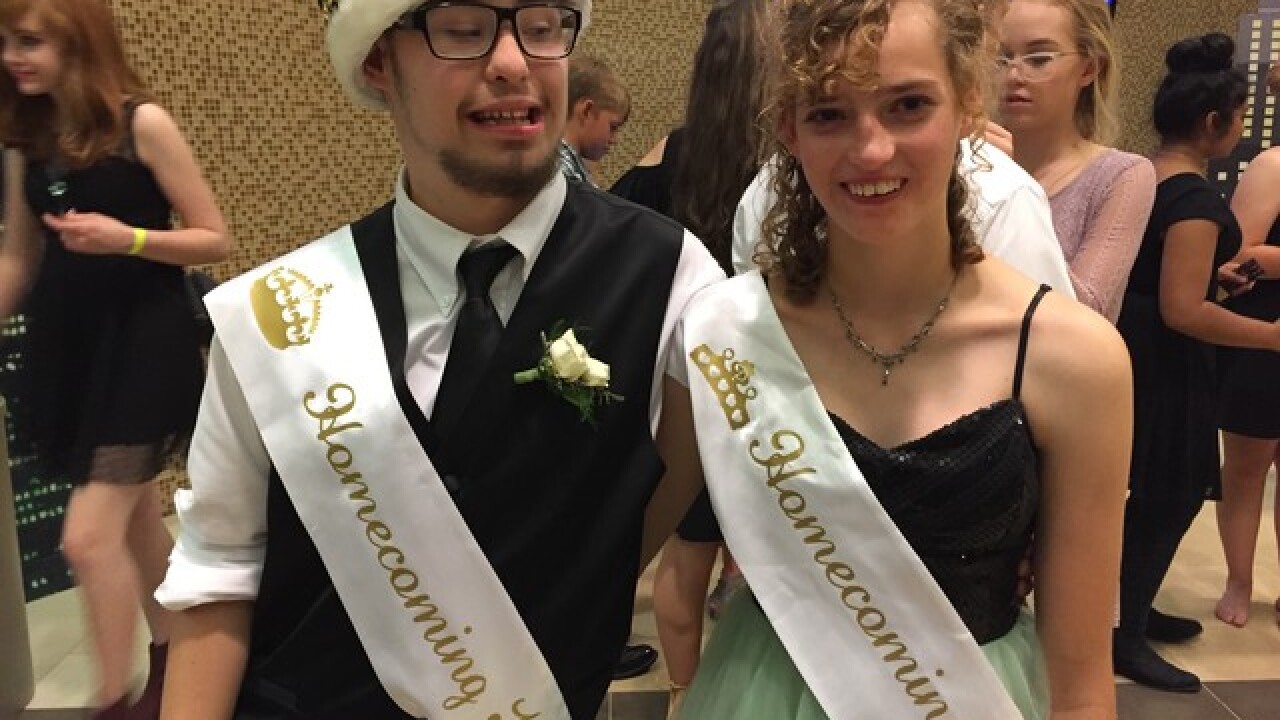 Cooley was crowned King alongside 17-year-old Meghan Bailey, who has a form of Cerebral Palsy that prevents her from being able to talk.

Bailey took 17-year-old Ian Brennan with her to the dance. The two have been friends since they were five years old.

Ian has Down Syndrome and is quite the personality by himself.

This date for the two is certainly not one that will ever be forgotten.

Before the dance Saturday night, Cooley decided the King title wasn’t his and he sought out Meghan’s date. He handed the crown and title over to Ian.

“Something didn't feel right to me, it didn't feel like I was the one who was supposed to have it,” said Cooley.  “There was just something in me that was like, I just felt like it would be better deserved for someone else."

“It was, it made me cry, it was amazing to have just the sweetness of sharing that moment, it was really amazing,” said Heidi Bailey, Meghan’s mother.

“It was really overwhelming, so it is a very, very special, it was a special night and a special memory and we're going to hold on to that one," said Jim Brennan, Ian’s father.

This moment is being cherished a little more by the Brennan family. Just two months ago, Ian’s mother died of liver cancer.

“She was my hero before she was diagnosed," said Jim Brennan, "Yeah she was, yep, she was and she still is and our hope now is that with the help of a whole team of other people the work that she did and just make the world a better place not just for Ian, but for everybody."

Inclusion is all these families want for their children.

Inclusion in school and in the community.

Both families believe the big smiles worn by their children are a sign of inclusion and progress showing that others recognize we all struggle, some just a little differently.