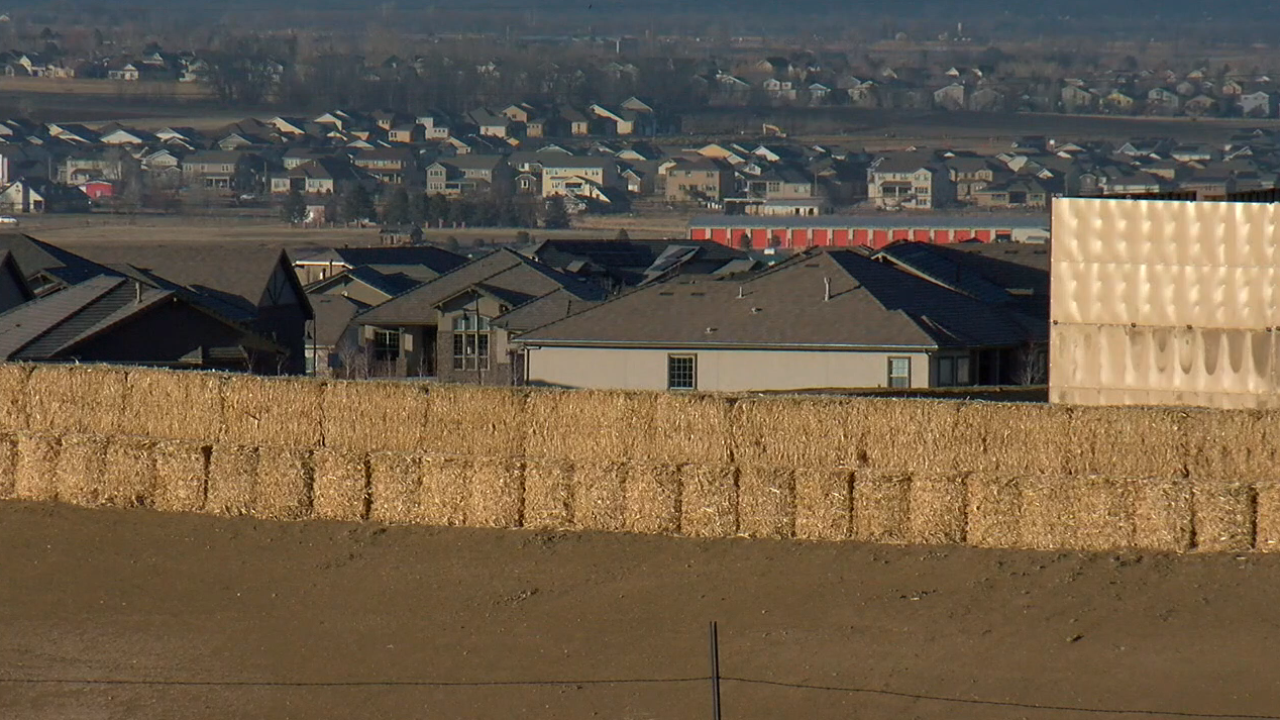 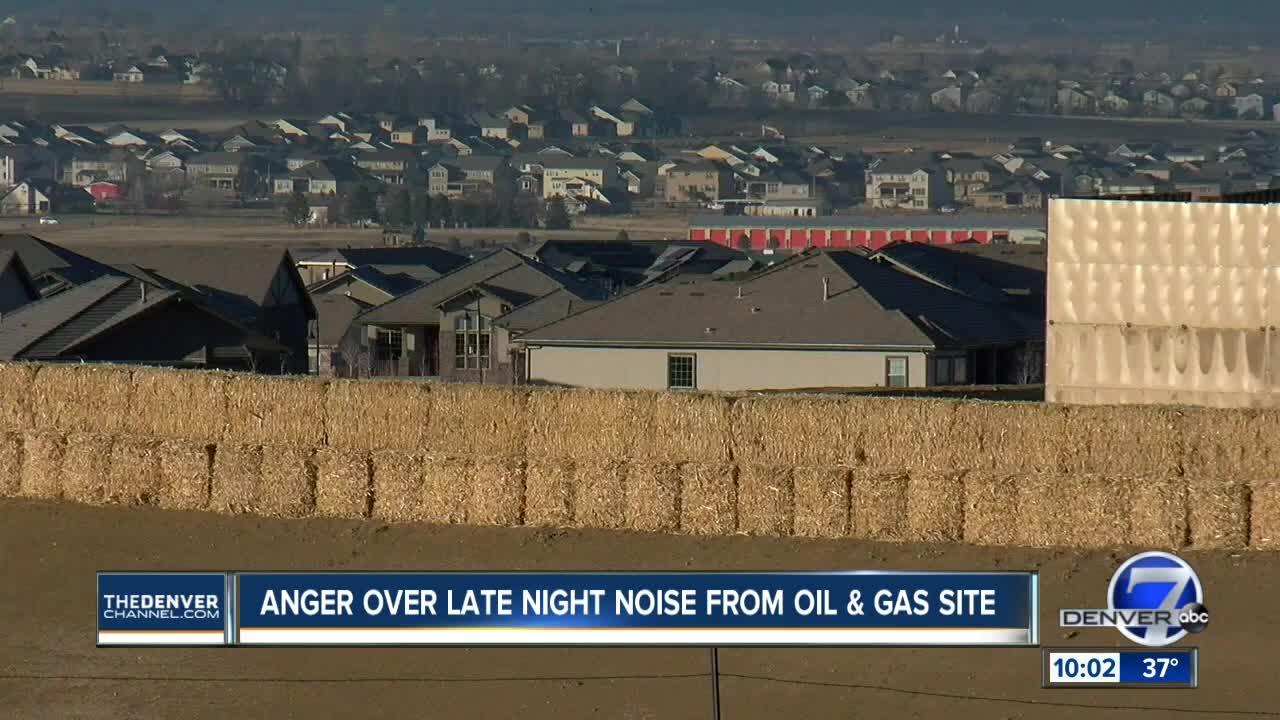 The city mapped the complaints and found they surround the Livingston pad, a well owned by Extraction Oil & Gas.

Homeowners say the noise is torturous and continuous all hours of the night.

Logan has filed complaints and even taken videos of the noise.

“My daughter is getting more and more anxious by it. She is lying awake for hours,” Logan said.

A Broomfield City Council member said she recorded the noise reaching 80 decibels, a level considered harmful to the human ear.

Residents have complained the sound is causing headaches, difficulty sleeping, anxiety and stress. But residents have also had other health impacts they blame on the Livingston pad.

“We never in our wildest dreams imagined that anyone would allow this to happen. My family even had a chemical exposure in early July,” Mackenzie Carigan said.

Broomfield City Council members unanimously passed an amendment to their noise ordinance Tuesday, prohibiting industrial noise between 10 p.m. and 7 a.m. above 65 decibels. Violators could receive a find of $2,600 per day.

Representatives from Extraction Oil & Gas and the industry spoke at the city council meeting. They called the noise a problem that doesn’t exist and claim there is no data to back up residents claims.

“The real problem here is some on the council don’t like the contract they are in,” a representative from Extraction Oil & Gas said.

Extraction maintains they are already within compliance of the agreement they signed with Broomfield and the city was aware they would be operating 24 hours a day.

The ordinance will take effect eight days after the vote.