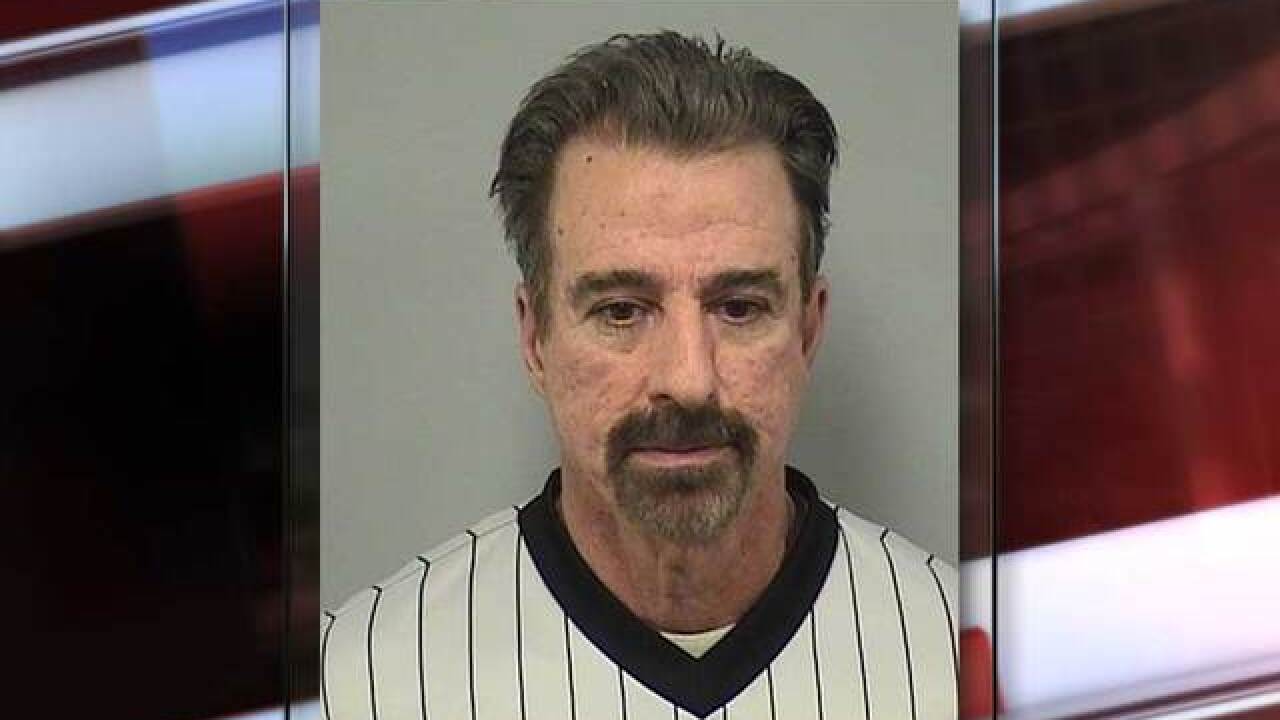 A long-time youth sports referee has been charged with internet luring of a child, according to the 17th Judicial District District Attorney's Office.

Peter Joseph Labella, Jr., of Erie, was arrested by Brighton police after he allegedly sent a series of messages, and arranged a meeting, with a police officer posing on the internet as a 13-year-old girl.

The District Attorney's Office said Labella was a long-time referee, but did not say where he was employed.

Labella is scheduled to be in court April 18.

Brighton police are asking anyone with information in this case to call the department's tip line at 303-655-8740.