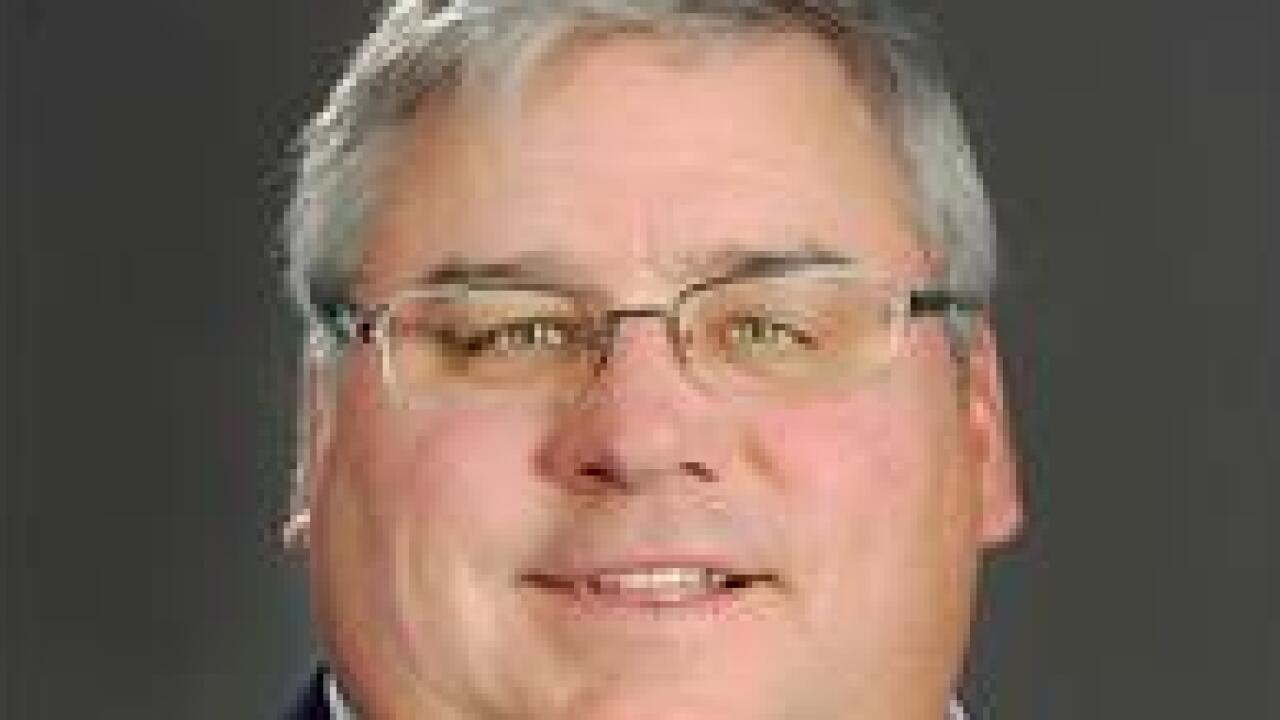 BRIGHTON, Colo. – The group behind a petition to recall Brighton Mayor Ken Kreutzer for his handling of a controversial scandal regarding water overcharges has received enough signatures to trigger a recall vote this November.

The Recall Brighton Mayor Committee needed 1,136 certified signatures to trigger the recall vote. On Tuesday night, committee spokesperson Jeremy Torgerson confirmed to Denver7 they had collected roughly 1,300 signatures – with more expected to come in the next several days.

The petition to recall Kreutzer began during a regular city council meeting on July 16, in which former Brighton City Manager Philip Rodriguez was fired for blowing the whistle on the city accumulating a $70 million water fund surplus.

The group says its goal is to collect 2,000 signatures on the petition by Aug. 1.

Once signatures are submitted, per Colorado law, a recall election will be held against the mayor if he doesn’t resign.

The election cannot be held more than 60 days after the petition is deemed sufficient by the office in which it was filed.