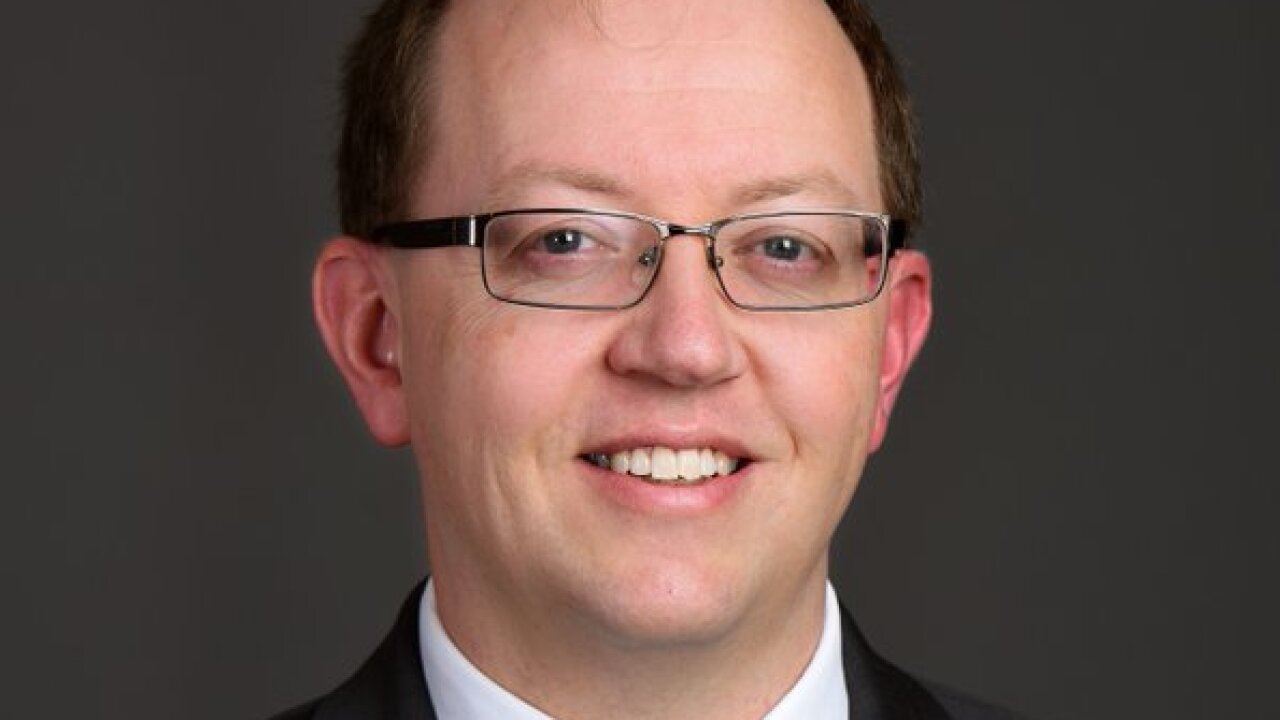 BRIGHTON, Colo. – The City of Brighton will have a new mayor by Christmas.

City officials announced Tuesday evening the Brighton City Council had voted 7-1 to appoint Ward 2 Councilman Greg Mills to be the next mayor of the city.

He will be officially sworn in as mayor during the Dec. 17 city council meeting, according to a tweet from the city.

Former Brighton Mayor Ken Kreutzer was recalled during last month’s elections for his handling of a water scandal that rocked the city earlier this past summer.

Kreutzer had come under fire for his firing of City Manager Philip Rodriguez regarding an undisclosed personnel issue. Rodriguez, who had brought forward concerns about a $70 million fund of water overcharges, was then placed on administrative leave before he was ultimately fired.

Before his ouster, Kreutzer and the entire city council passed a water rate reduction of 8% for the city, which will take effect in 2020.