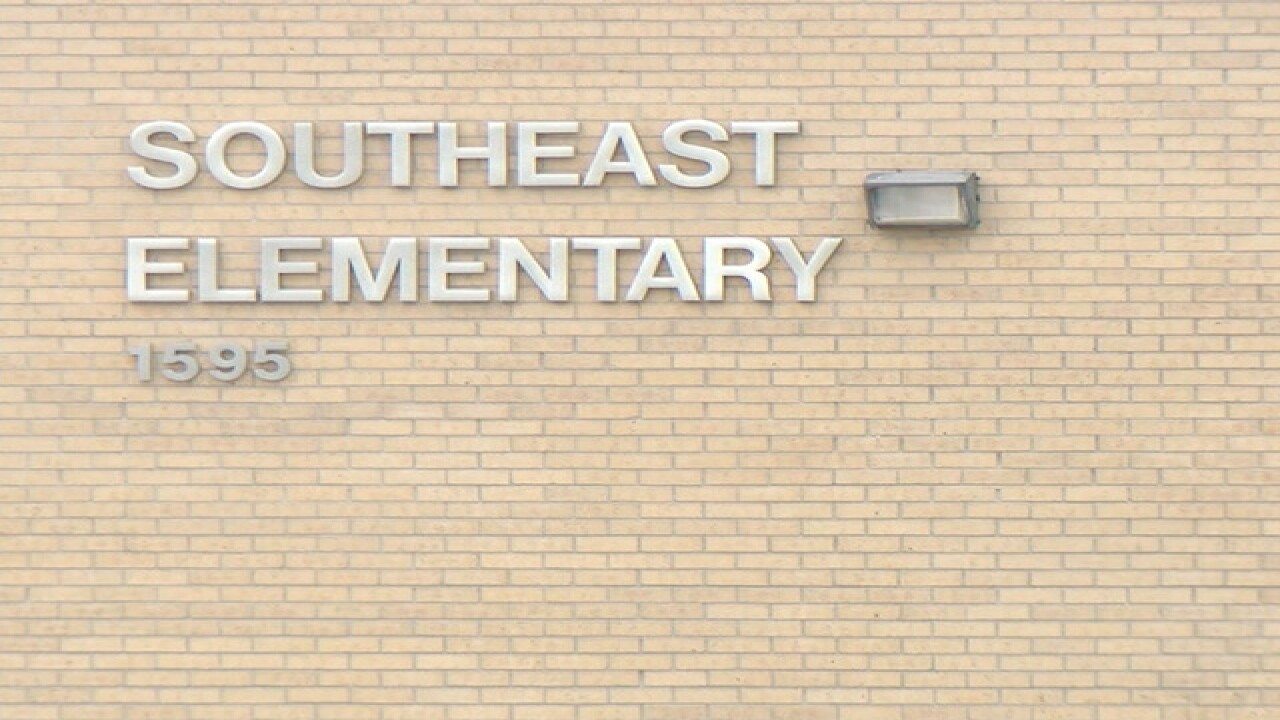 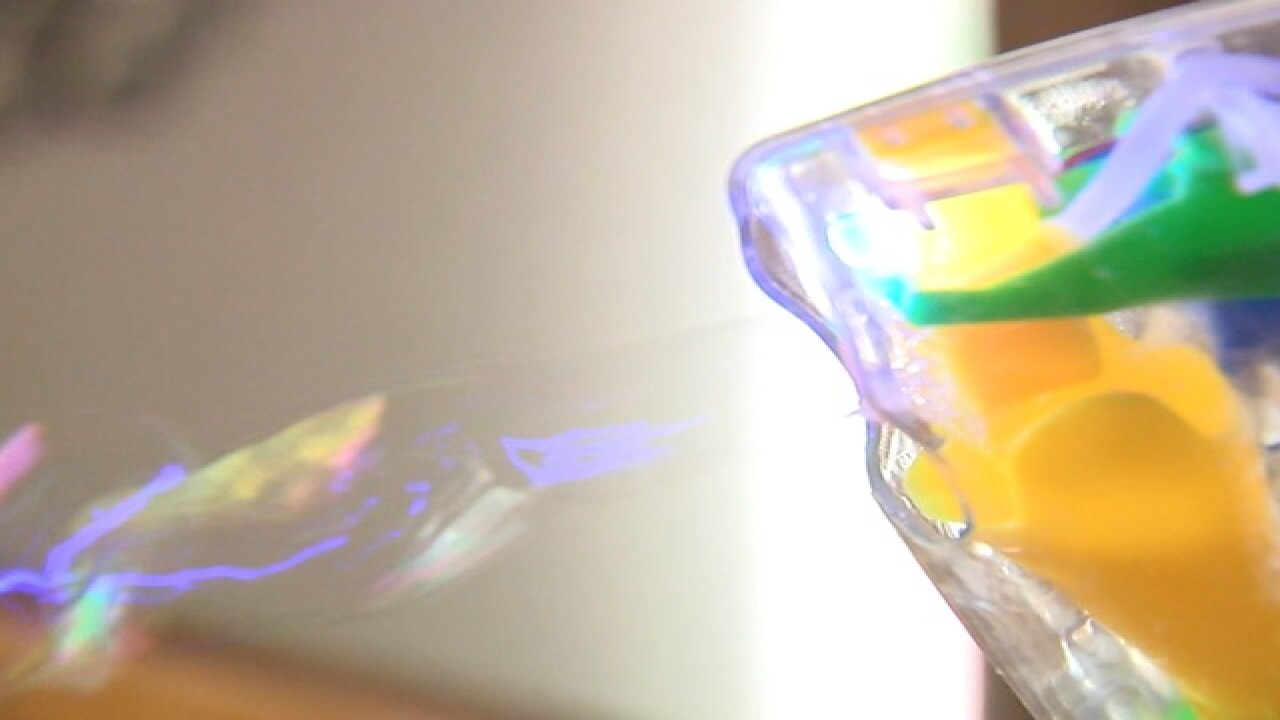 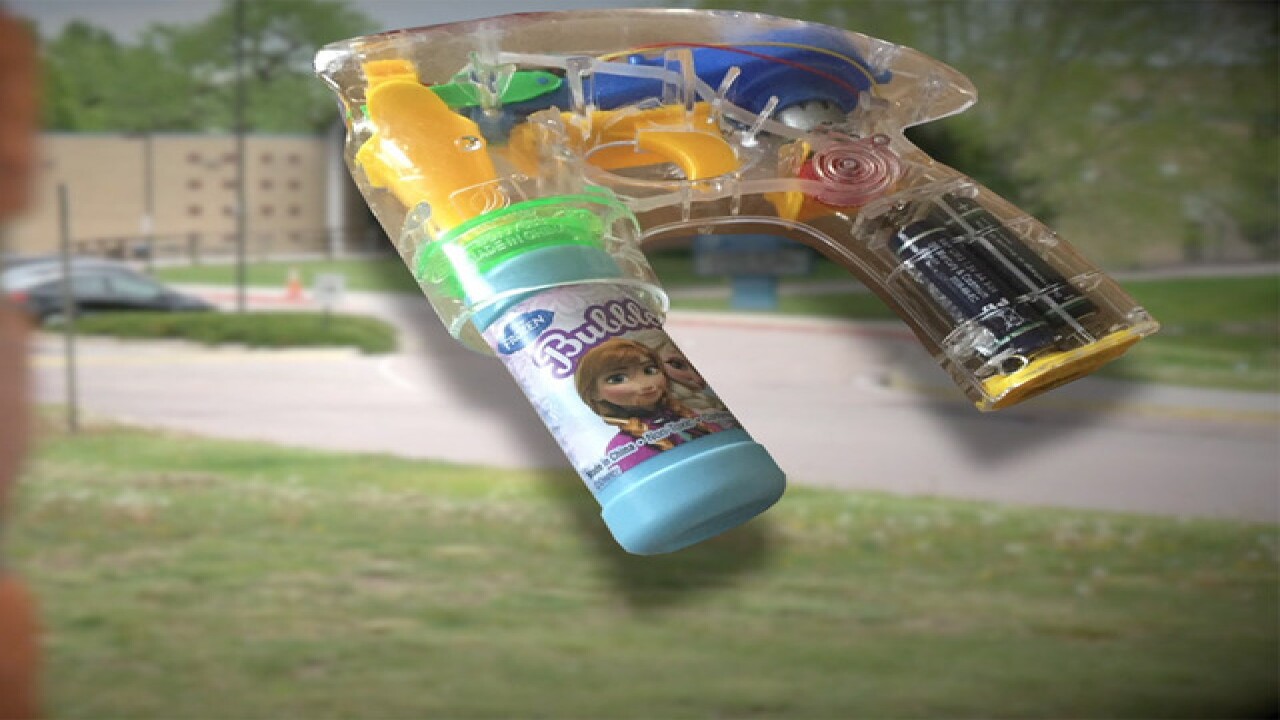 The school district that suspended a 5-year-old girl for bringing her Princess bubble gun to school is now reviewing its policy, following a Denver7 investigation.

"I think that's one of the things that we're going to look at, and obviously, your [Denver7 reporter Jaclyn Allen's] story has generated a lot of feedback and a lot of concern," said Kevin Denke, a spokesman for the Brighton 27J School District. "We're going to make sure this was handled properly."

Denke said administrators would review the policy and the punishment this summer.

Initially, the district had defended the one-day suspension from Southeast Elementary School, stating it was "consistent with our district policy as well as how Southeast has handled similar situations throughout the year."

Denver7 filed an open records request to find out how many other students had been suspended for bringing toys to school.

Records show two other students in the 2015-2016 school year had been suspended from Southeast Elementary -- one brought a Nerf gun, one brought a plastic water pistol.

"It's really disturbing that a school would be suspending students for such ridiculous infractions," said Jim Freeman, executive director of The Grass Roots Action Support Team, who said there is a national movement away from zero-tolerance policies. "Even in Colorado just four years ago, there was a law that was specifically designed to prevent these types of incidents. So, to hear that a school has done this three times to students already this year, that’s really concerning."

He pointed out that Brighton 27J has a record of high rates of expulsions and police referrals as well.

"Usually when we see those types of incidents are happening, that's really the canary in the coal mine. It usually points to a much broader problem," said Freeman. "I think it’s very clear they need to revisit that policy so that this doesn’t happen to any more kids, kindergartners or any other grade for that matter."