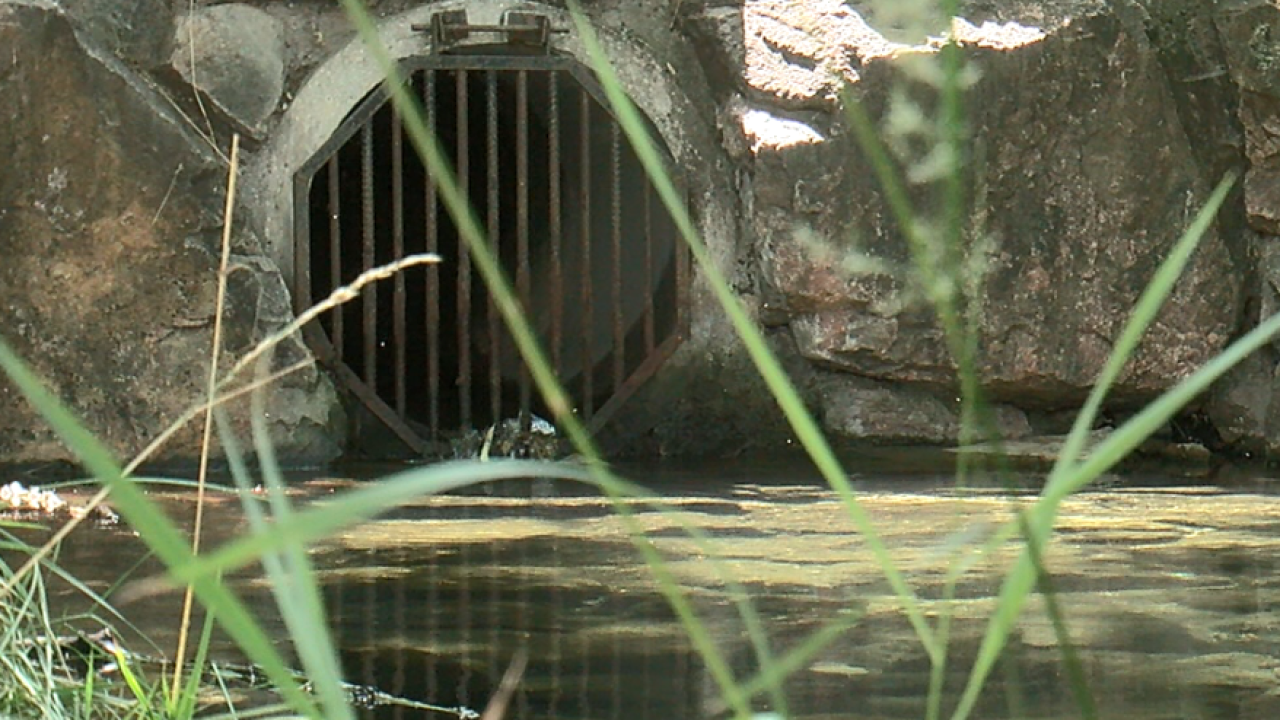 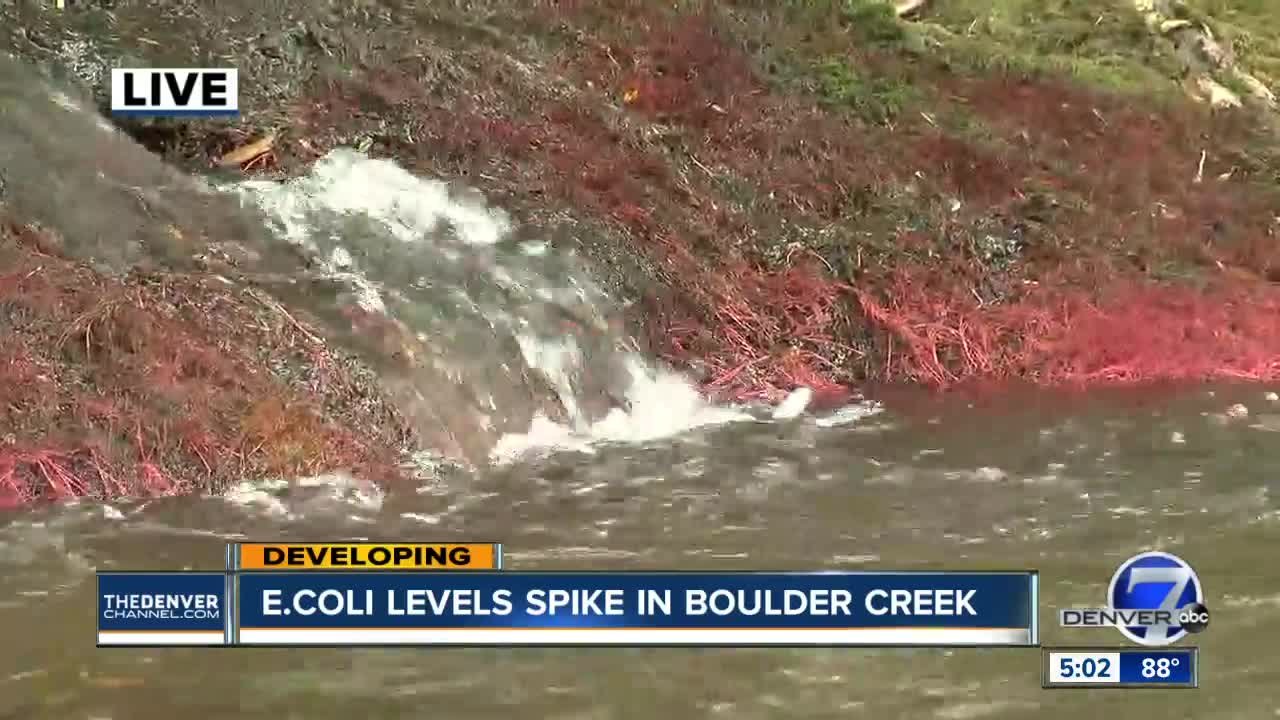 BOULDER, Colo. -- Water advocates are calling out CU Boulder for contributing to high E. coli levels in the Boulder Creek.

"Boulder Creek is the heart and soul of our community," said Art Hirsch, a watershed advocate with Boulder Waterkeeper. "If you want to think of it - it's kind of like human poop. That's the type of material we're dealing with that's coming into our creek."

Hirsch is focused on a specific storm water drain near Folsom Bridge where he is accusing CU of "illicit discharges" of E. coli into the Boulder creek.

"Somebody's going to get sick if they ingest that water, like a young child or something, which is the problem," he said.

"I think they know there's been high concentrations of E. coli coming out of this outfall for years," said Hirsch.

CU Boulder officials said the university follows current state permits for storm water discharge, and "continues to take the matter seriously and has devoted increased resources toward monitoring and mitigation in recent years."

A spokesperson also said when E. coli is detected through sampling, the source has often proven to be fecal matter from raccoons inhabiting the storm drains.

"It's a very old permit, and it really does not address water quality issues," said Hirsch.

The Colorado Department of Public Health and Environment said it is in the process of trying to adopt a new permit to better address these sticky E. Coli issues.

"Elevated E. coli in water flowing from CU Boulder’s campus, does not always mean an illegal discharge is occurring," CDPHE spokeswoman MaryAnn Nason said in a statement. "The permit allows CU to discharge sources like lawn watering water into local creeks. The state is working on a new permit that proposes new restrictions on E. coli, and this permit once finalized will apply to CU Boulder. "

CDPHE also said it does not have any evidence right now that CU is in violation of its permit, but is planning to further investigate.

"There's a water quality problem that they're contributing to and they're just waiting for the permit to tell them to do that instead of actually doing the right thing up front," said Hirsch.