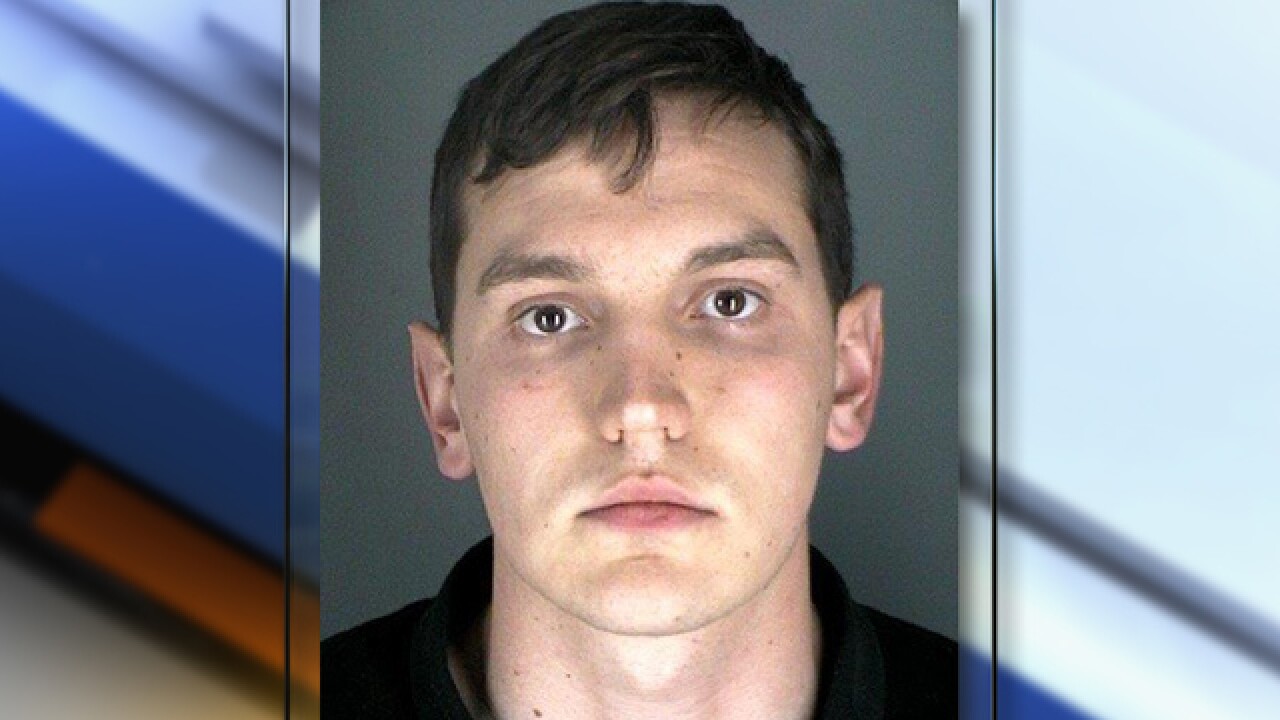 A member of the University of Colorado's Air Force R.O.T.C. program was arrested Wednesday in connection to a sex assault that happened on July of last year.

William Norris, 22, was arrested in connection to the incident, which Boulder Police say happened on July 14, 2015, inside a home in the area of Pennsylvania Avenue and 28th Street. The assault was not reported until Jan. 19 of this year.

Everyone involved in the assault is part of the Air Force R.O.T.C. program at the University of Colorado, Boulder Police added.

Norris turned himself in at the Boulder County jail and faces charges of sexual assault.