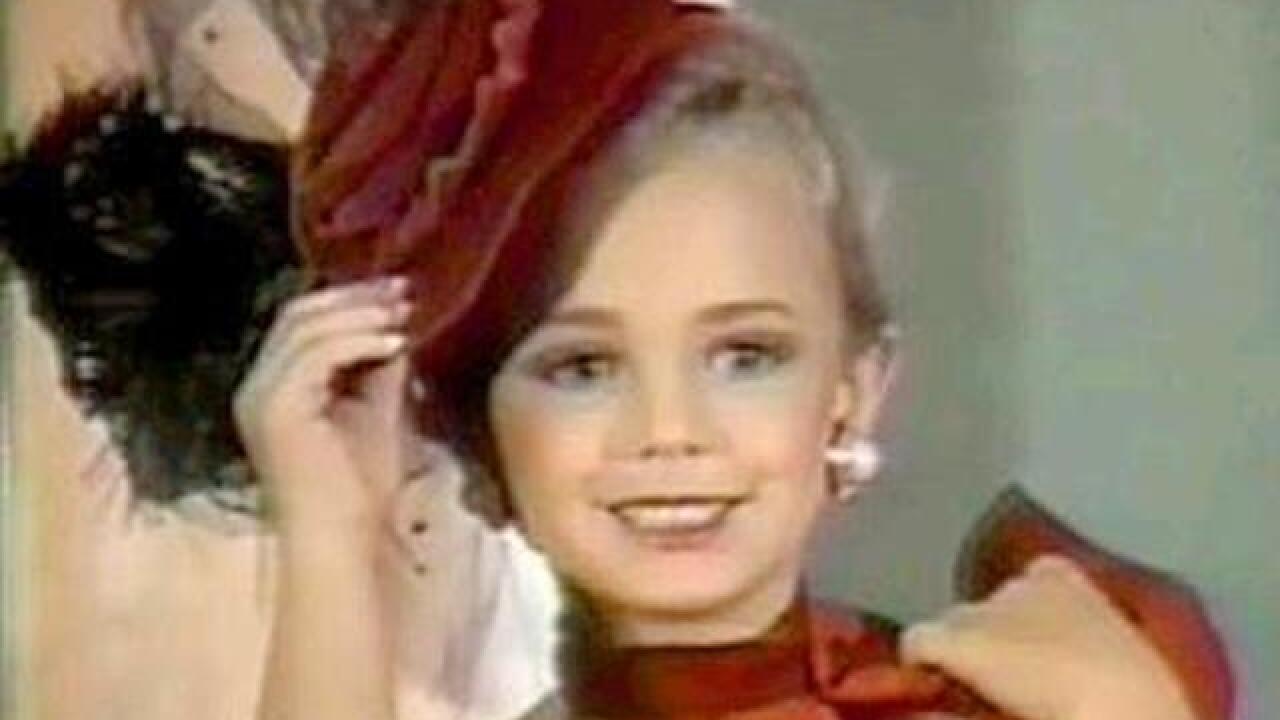 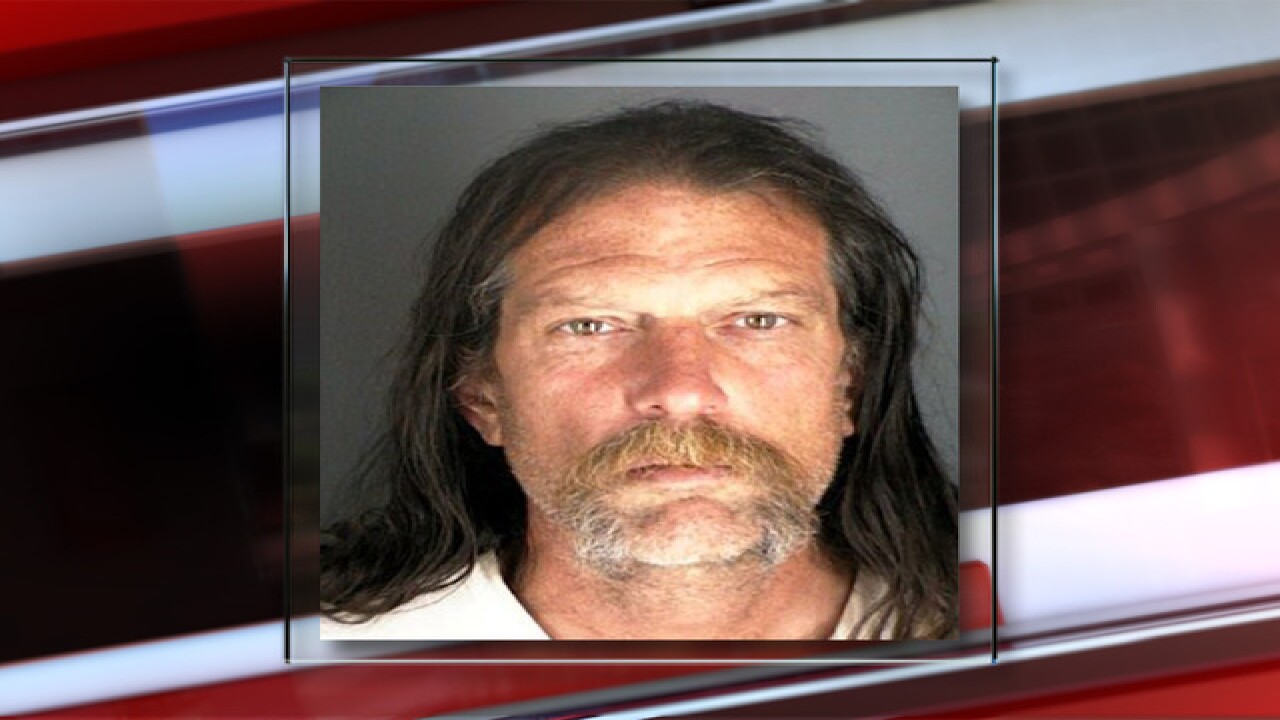 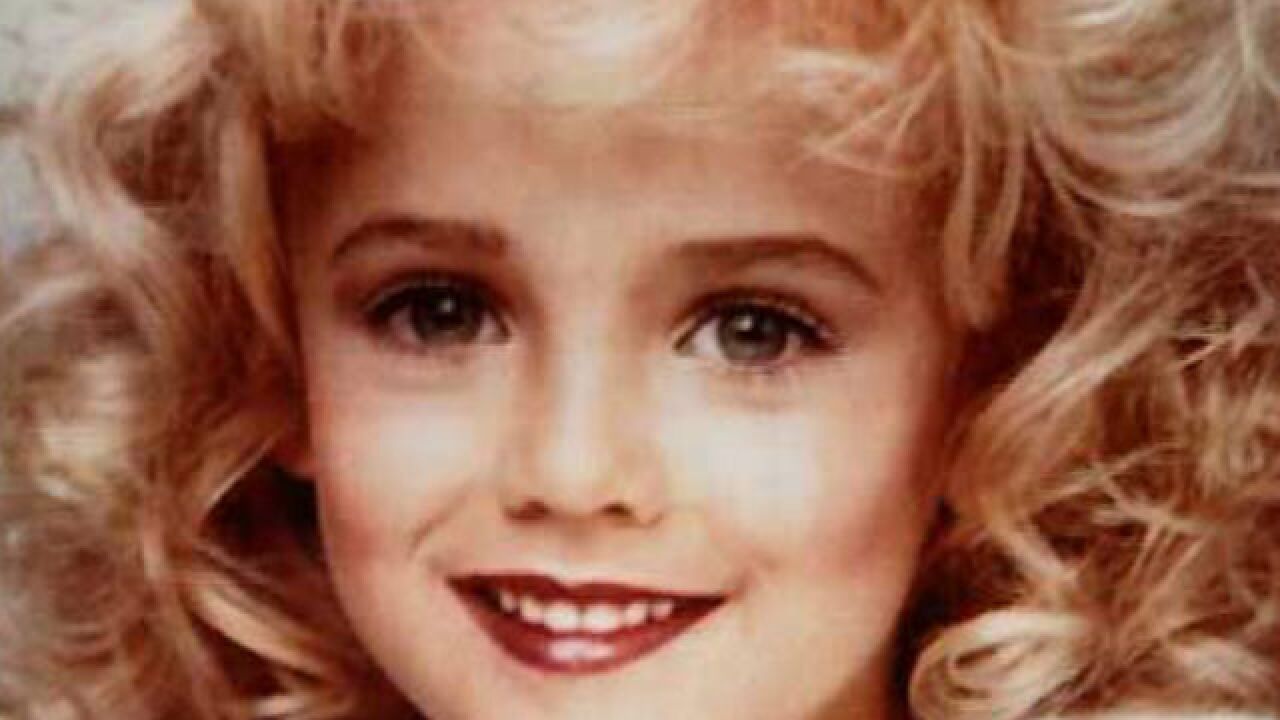 Nearly two decades after JonBenet Ramsey was killed inside her family's Boulder home, a suspect in the infamous Christmas night murder is behind bars accused of downloading child pornography.

"We haven't ruled him in or out in connection with the Ramsey case," said Sarah Huntley, a spokesperson with the City of Boulder.

Boulder Police, the same agency investigating the Ramsey case, said it arrested Gary Oliva, 52, after getting a cyber tip from the National Center for Missing and Exploited Children.

"It looked like somebody was getting pornography materials related to children and investigators were able to link it to Mr. Oliva," said Huntley.

Court documents in the case show Oliva downloaded "22 separate sexually explicit images." All of the photos show children "under ten years of age."

"We certainly understand the interest in Mr. Oliva both in connection with the new charges and his possible connection in the past," said Huntley.

The arrest affidavit describes Oliva as homeless, and living in Boulder.

The documents showed he downloaded the child pornography from an IP addresses that was "very similar" to where he registered as a sex offender in October 2015.

Oliva wasn't one of the early suspects in the Ramsey case, but the convicted sex offender may have been close to the Ramsey home on the night of the murder. When he was arrested on other charges back in 2000, police found a photo of Ramsey in his possession.

Oliva did admit to having an obsession with the young beauty queen.

For now, Boulder police said they are focused on the most recent charges, but that could change if more details come to light.

"If additional information about him becomes available subsequent to his arrest in this case we'll certainly look at it," explained Huntley.

He is currently being held on $10,000 bond and his preliminary hearing is set for July 11.