How you can help victims of Colorado's wildfires
NewsFront RangeBoulder 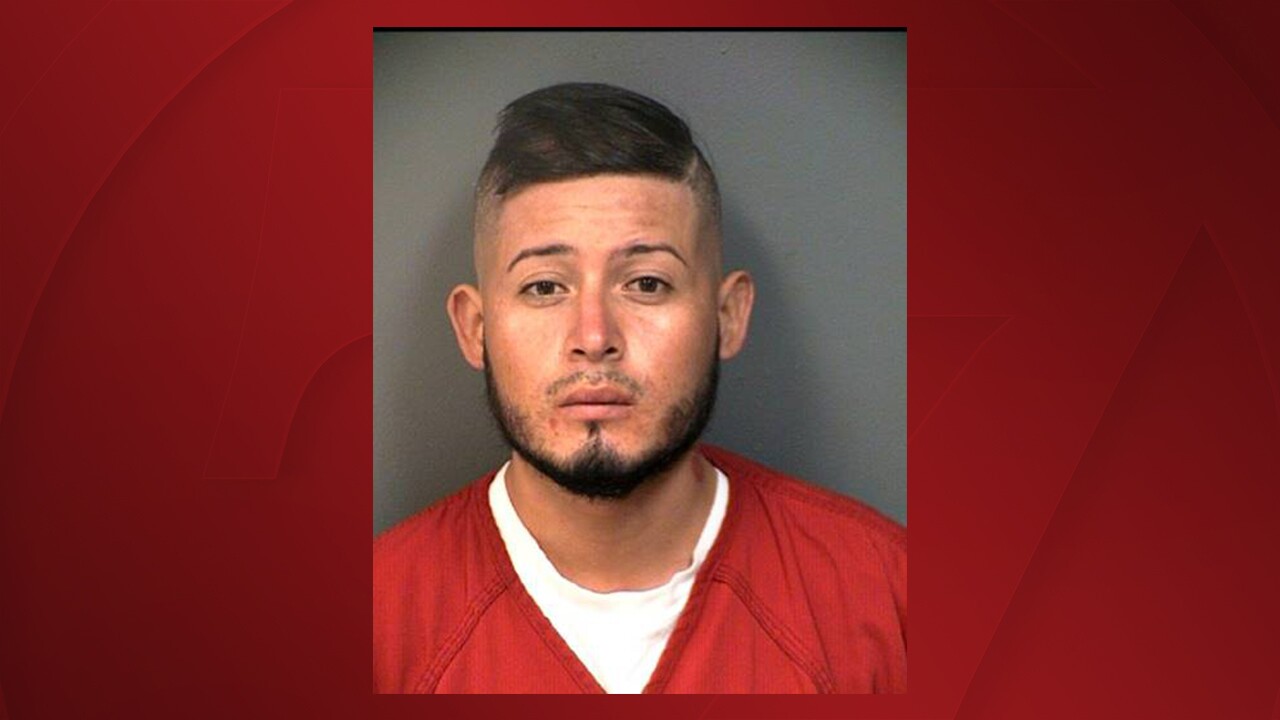 BOULDER, Colo. — Police have named the suspect in a hit-and-run that injured a 69-year-old woman in Boulder last week.

The crash happened Wednesday morning near Broadway and Pearl Street. The victim was walking in a crosswalk when she was struck by a pickup truck that ran a red light, police said. The driver fled the scene and ran a second red light.

The victim was taken to a hospital with serious injuries, including a broken femur, a spinal fracture and a concussion.