Stranded climber describes spending night on 2nd Flatiron, why he waited to call for help 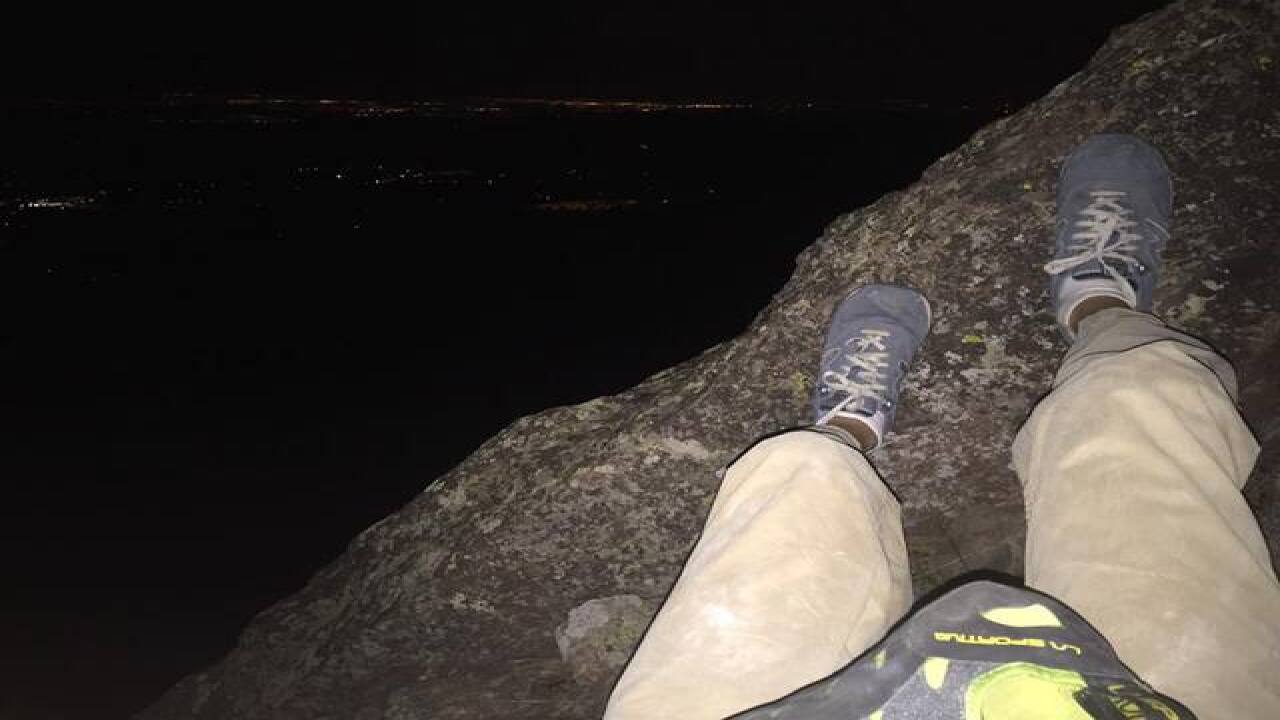 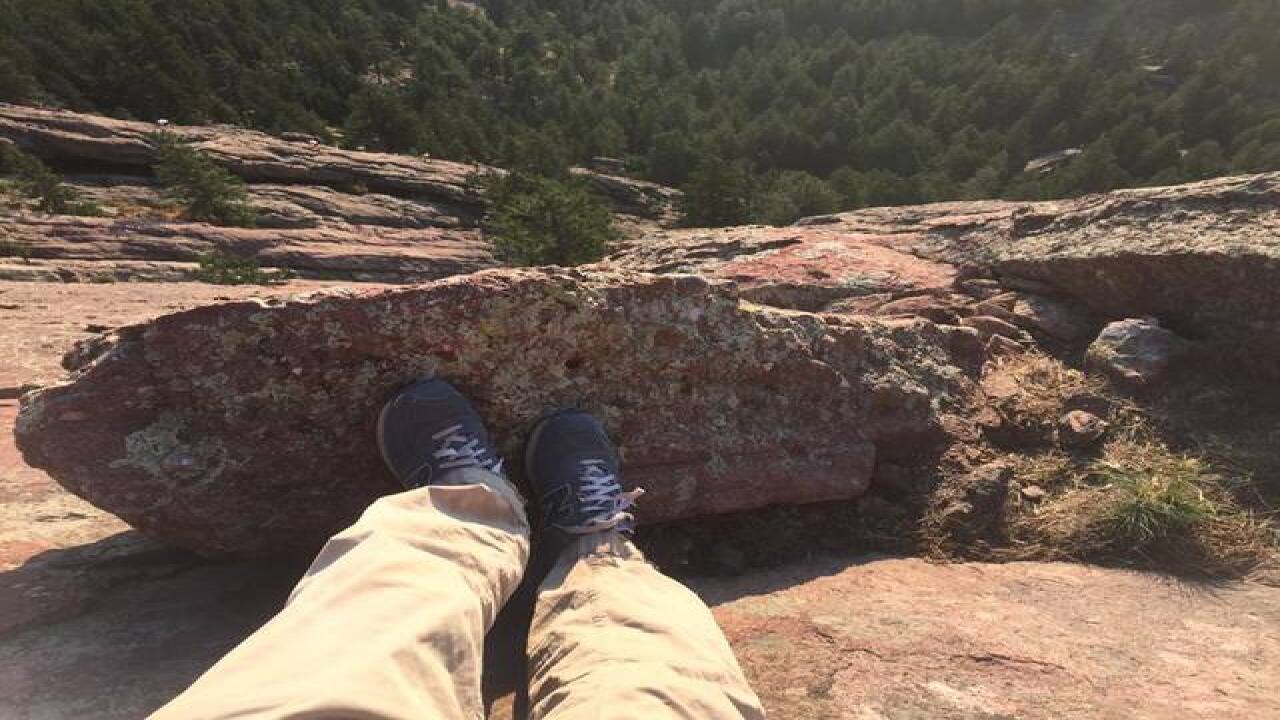 BOULDER, Colo. -- Jeremy Cadwell admits he may have been a little overzealous when he sought out a more difficult route down Boulder's Second Flatiron; stranded on a narrow ledge, he realized one wrong move could be fatal.

“Kind of chilling out, going back and forth between this is awesome and slash this sucks," said Cadwell.

As the sun set, Cadwell realized there was no way he could make it down safely. Exhausted and dehydrated, he sent text messages to friends asking for help.

One message reads, "I got myself up on something kinda [sic] sketchy." In another text, he sent coordinates asking if two experienced climbers would be available to help him get down.

He also took numerous photos and a video (below) while he debated his next move.

Cadwell said he hesitated to call 911 because he thought he would be charged for the rescue. The Boulder County Sheriff's Office wants to remind everyone that rescue services are free. There could be a cost if medical services are needed.

"I was like, 'they’re going to charge me something, there’s no way it’s totally free' and plus, I was like, 'it’s going to be super embarrassing,'" said Cadwell.

Cadwell just moved to Colorado a month ago in search of adventure, this week he's had enough excitement to last him a while. Despite the scary mishap, he said he will continue climbing but next time he vows to be more prepared.

"Next time bring a helmet with a light and maybe a climbing buddy, that’s probably the moral of the story. Let people know where you’re going, when you’re going to be back and take someone else with you that’s experienced," said Cadwell.

Members of the Rocky Mountain Rescue Group were able to bring Cadwell to safety without incident.