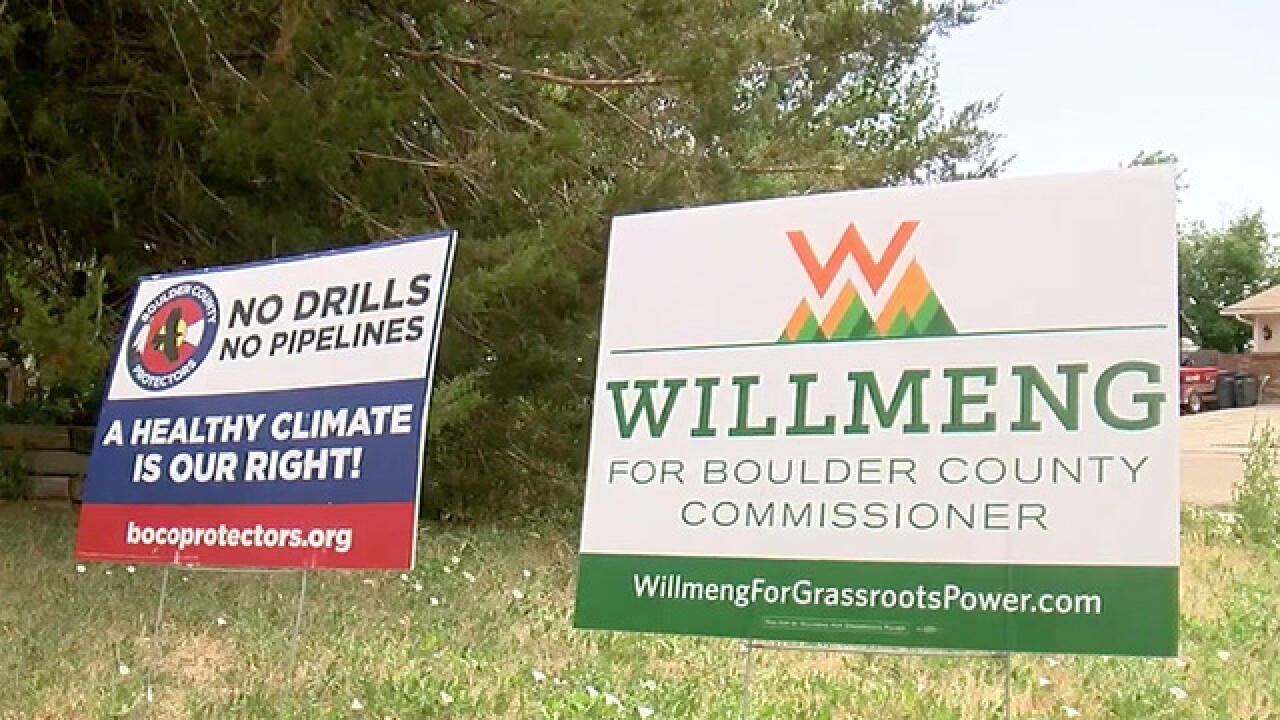 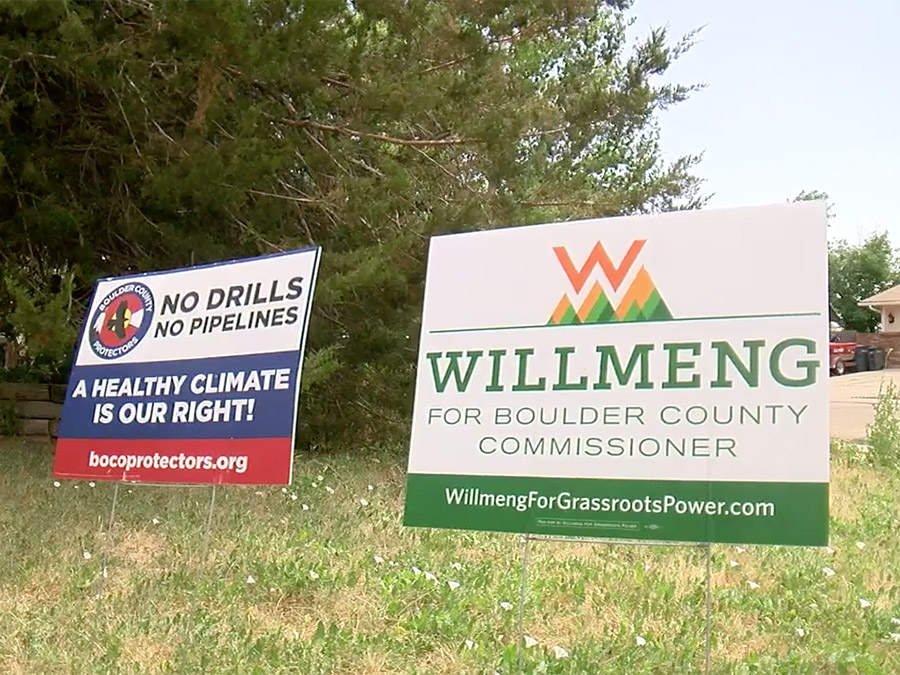 Activists are running for office, and winning. But they face an uphill battle against a huge economic driver in the state.

"We decided that if we were going to protect the environment and we were going to fight for working class people, that we we're going to have to start running our own candidates," said Cliff Willmeng, the latest anti-drilling candidate to run for elected office.

Willmeng is one of three candidates in the race for Boulder County Commissioner. He is running against democrat senator Matt Jones and republican Gary Cooper.

Additionally, Willmeng said he's been fighting the oil and gas industry in Colorado for half a decade.

"Our position is: it's the people and the environment that come first," he said.

At the same time, industry groups point to the multi-million dollars in economic benefits oil and gas contributes to the state and believe Colorado has some of the strictest regulations in the country.

Willmeng points to recent wins in Erie as proof the movement is working. There, despite tens of thousands of dollars from outside influences tied to oil and gas,  Erie's anti-drilling candidates won and by large margins.

"We need these seats and we need this county position to make sure that those efforts can be grown," he said. "We aim to start launching candidates into the state house and senate and progressing that change from the bottom up."