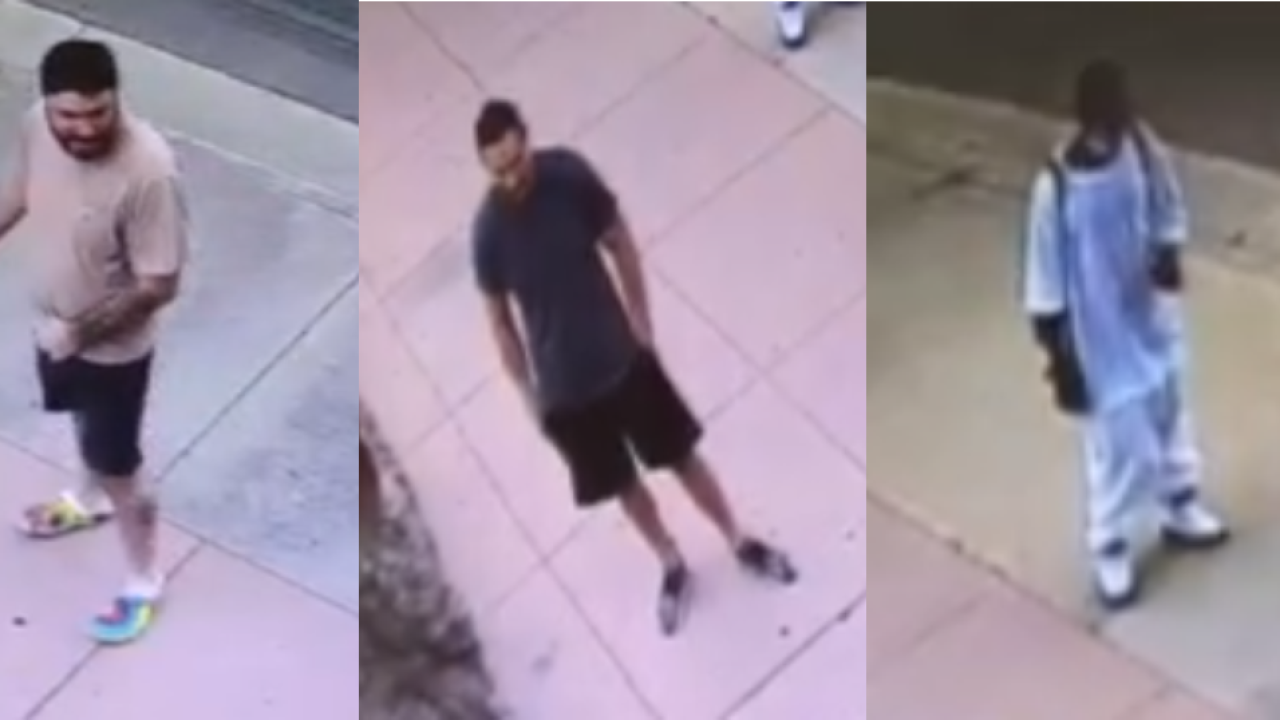 Boulder Police Department.
Police are seeking these three people who may have witnessed a homicide in Boulder.

BOULDER, Colo. — Police are seeking three witnesses in the killing of a man outside of a Circle K gas station in Boulder last week.

Brian Farrar was arrested and faces a first-degree murder charge in the case, according to police.

The incident happened Thursday, shortly after 5 p.m., when police were notified of a fight over a bicycle breaking out on the north side of the gas station at 1480 Canyon Boulevard. When officers arrived, they found a victim unconscious.

The victim, later identified as Terry Shipland, was taken to a hospital, where he died, according to an arrest warrant affidavit. Farrar was seen kicking Shipland in the upper body and head, the affidavit said.

Police found Farrar about two hours after the fight but are still seeking three people who may have witnessed the attack.

Anyone who has information about the incident is asked to call detective Matt Greer at 303-441-4322. Tipsters can remain anonymous by contacting Northern Colorado Crime Stoppers at 1-800-222-TIPS (8477).