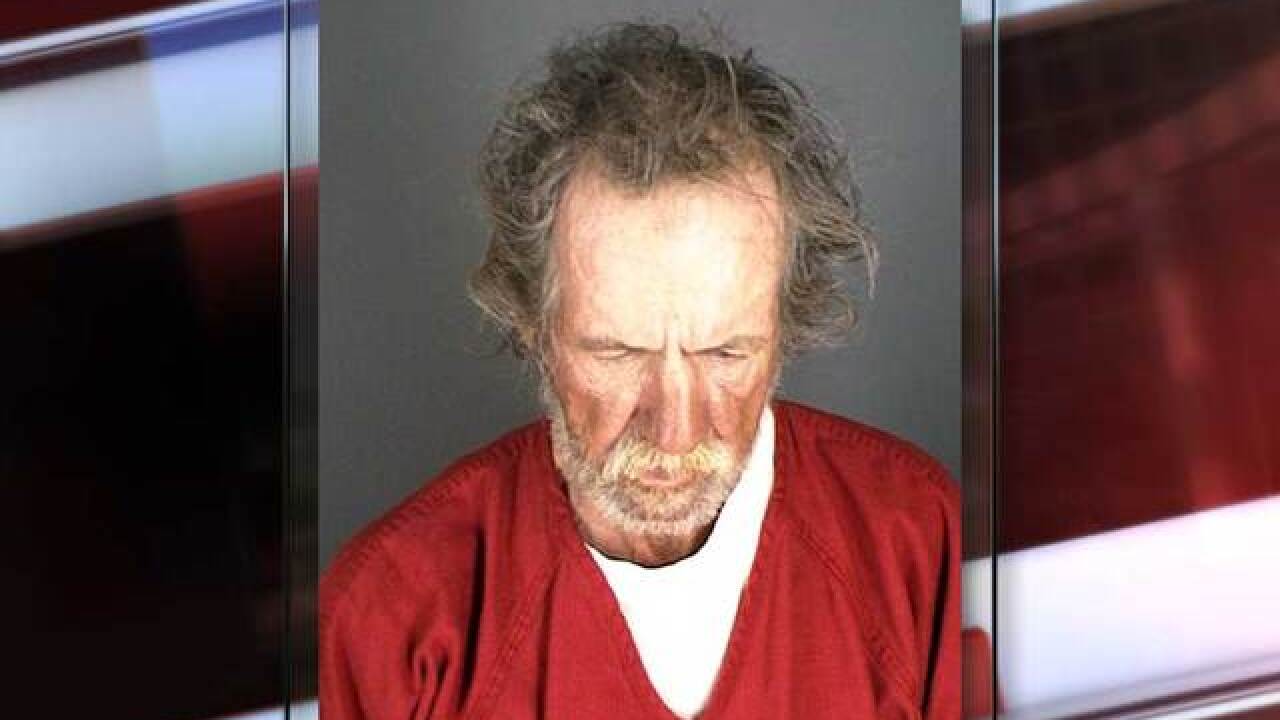 Boulder police say an officer stopped a sexual assault near a bus stop.

The officer was on patrol Monday evening at 5:51 p.m. when a citizen said a potential sexual assault was taking place near the bus stop by the King Sooper’s at 30th Street and Arapahoe Avenue.

The victim told police she met the suspect earlier in the day and they had some alcohol together.

Police didn't detail what happened between the time the two went drinking and when the alleged assault happened, but they said investigators believe the victim was incapacitated at the time of the assault.

Timothy Bowman, 57, was arrested on suspicion of sexual assault where the victim was physically helpless.