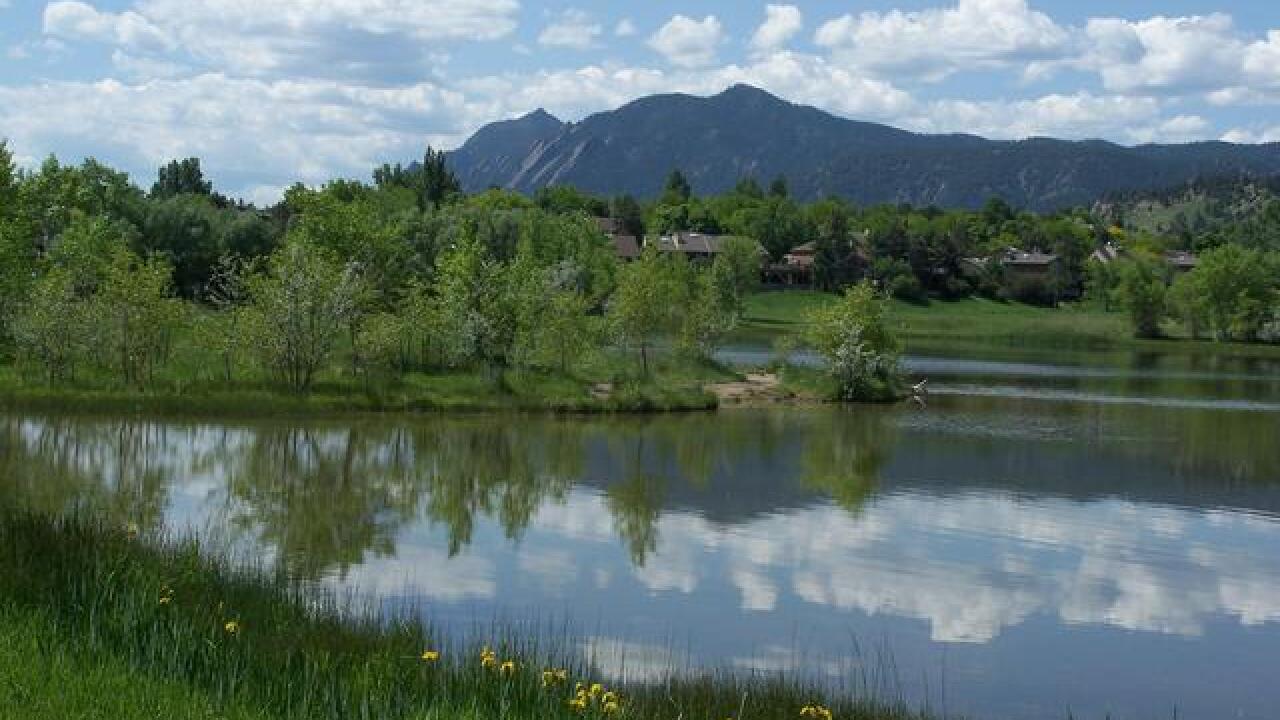 The male pilot, believed to be in his 50's, was found west of Wonderland Lake alive, but unconscious and critically injured by a technical rescue team at around 2:40 p.m. Saturday, a deputy with the Boulder County Sheriff's Office said in a statement.

He was flown by an awaiting AirLife Denver helicopter to Saint Anthony's Hospital in Lakewood. The rescue and evacuation took just over an hour from the time rescue personnel first reached the pilot, the deputy said.

The extent of the pilot's injuries are unknown, but he did not regain consciousness during the rescue, the deputy added.

The crash site was located midway between Spring Valley Road and Pine Needle Road, east of the ridgeline, on steep terrain that was only accessible by foot. Rescuers had to hike approximately 1/2 mile to the crash site from the nearest access point, and were able to reach the pilot just before 3:00 p.m.

Deputies believe his injuries are life-threatening.