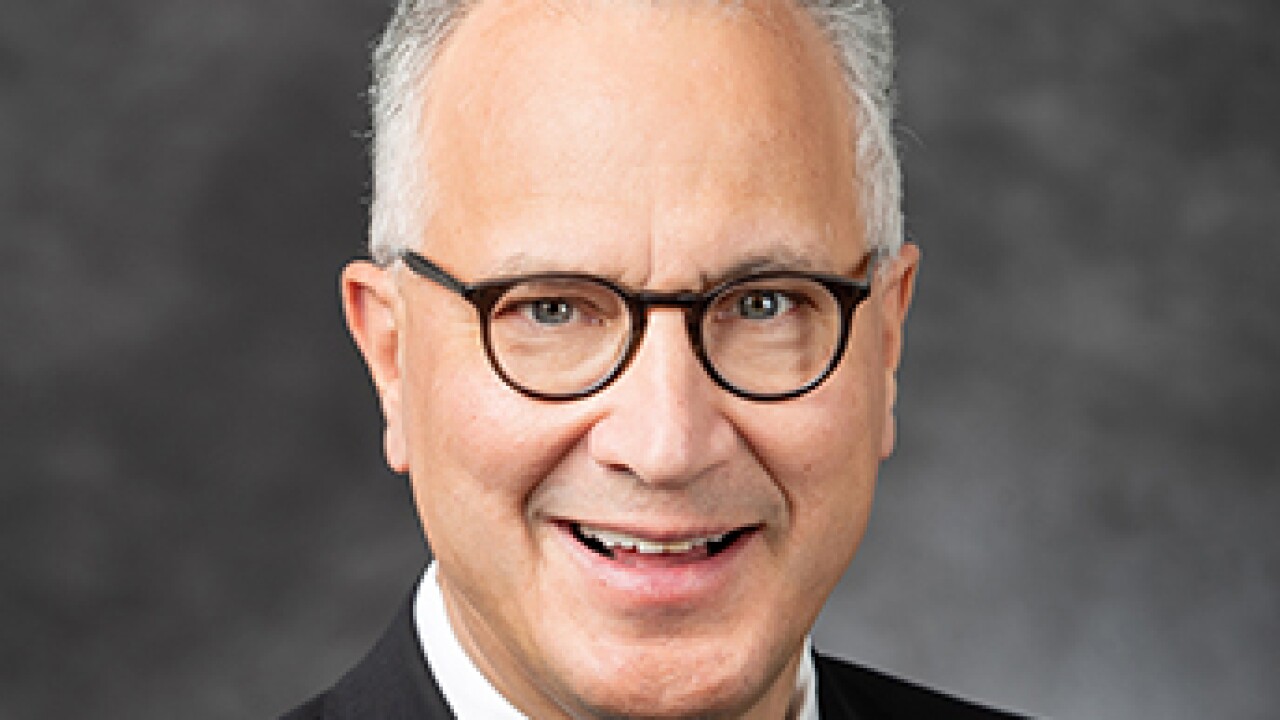 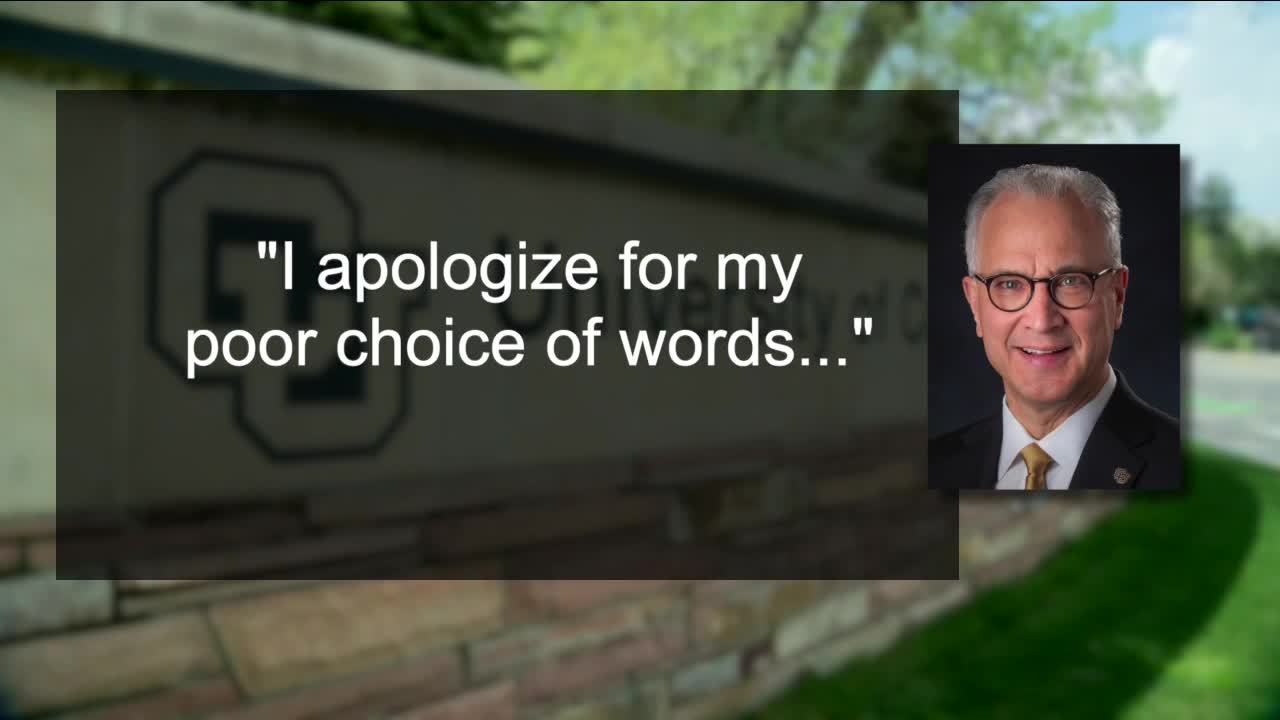 BOULDER, Colo. — Native American organizations called out the President of the University of Colorado for using the phrase "trail of tears" colloquially during a faculty meeting.

Waters is the co-executive director of the Denver Indian Center. He is half Kiowa and half Cherokee. Waters' family lineage has close ties with the "trail of tears."

"It reminds us that it could have been called the trail of death," Waters said.

Between the 1830s and 1850s, thousands of Native Americans were forced to relocate and died of exposure, malnutrition, disease, or wounds. The Cherokee nation lost more than one-quarter of its population on the trail during a harsh winter in 1838-1839, according to the CU Center for Native American and Indigenous Studies organization.

Waters told Denver7 Friday he was disappointed to learn that University of Colorado President Mark Kennedy used "trail of tears" colloquially during a faculty meeting on Aug. 27.

Kennedy said if they don't get online learning right, they will have a "trail of tears," according to CU Vice President for Communication Ken McConnellogue.

"He expressed his regret about the phrase," McConnellogue said, adding that the faculty council made Kennedy aware of the misuse of the phrase "trail of tears."

"To make a statement like that and not know the true background and history and make a comparison to declining enrollment to declining population, I think it is just a little bit minimizing of American Indian people," Waters said. "I'm just disappointed; it's frustrating."

The CU Center for Native American and Indigenous Studies (CNAIS) released a statement on Thursday, which read, in part: "For anyone to use "trail of tears" flippantly represents ignorance of these atrocities at best, and willful verbal harm at worst."

"I apologize for my poor choice of words in a Faculty Council meeting last week, as reported in CU Connections. In no way should a shameful event in American history be equated with challenges facing the university. I recognize the deep pain the episode caused, and still causes, the Cherokee Nation and other Indigenous people. I know that words matter, both in the harm they can cause our community and in the particular obligation I have as President of the university to choose my words wisely. I can and will do better. I'm committed to fostering an inclusive environment at CU, where everyone feels that they belong and that they are welcome."

Waters hopes this will be a lesson for many to think before they speak and brush up on history.

"Everybody has feelings and wants to be understood," Waters said.

President Kennedy recently reached out to CNAIS with an apology and an invitation to open up a conversation with the organization.