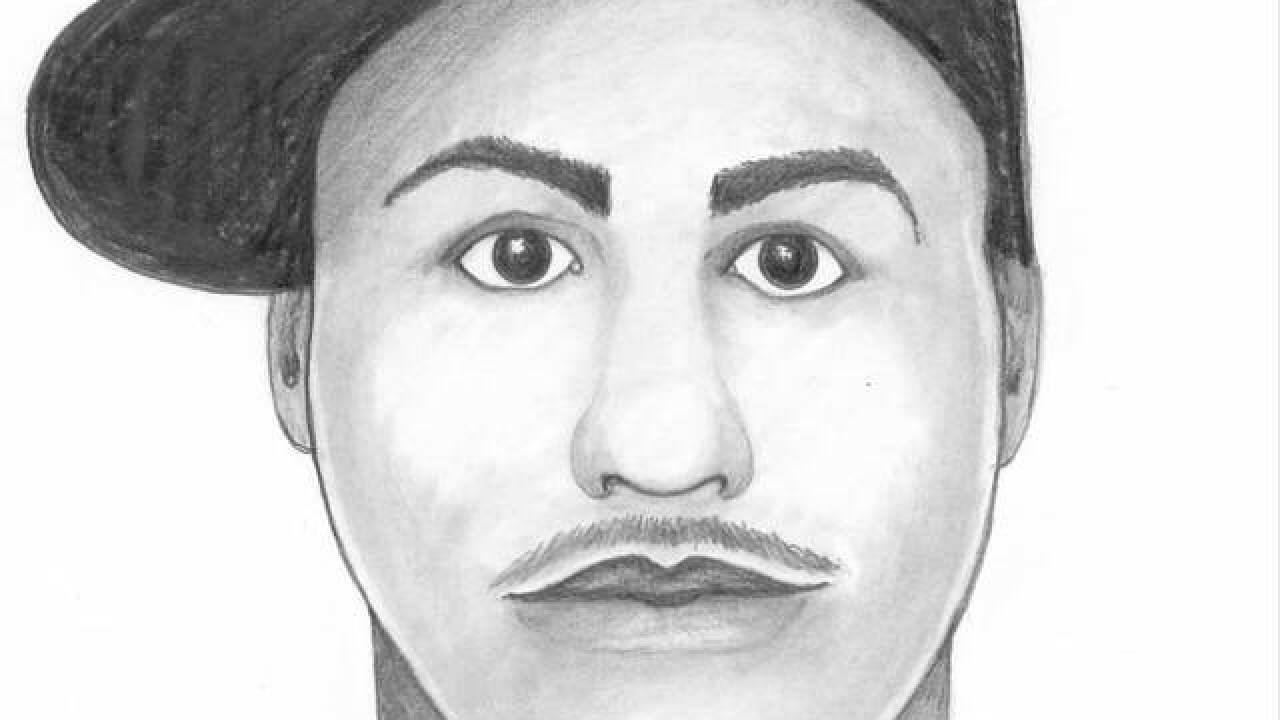 Boulder police are looking for a man who went into an unlocked home, sexually assaulted a woman and stole a SUV.

It happened Saturday morning, just before 8 a.m., in the area of 9th Street and Grandview, according to Boulder police.

The victim told police she woke up to a man sexually assaulting her. She said she yelled at the man to leave and he did.

However, police think the man took the keys to the victim's roommate’s 2009 White Subaru Tribeca, which is now missing. The vehicle has Colorado license plate 080QTA.

"Well we have increased patrol in the University Hill area we were able to get a very detailed composite sketch which we have distributed to residents in the area and we’re hoping that someone can recognize him," said Shannon Cordingly, a spokesperson with the Boulder Police Department.

Another sex assault happened on campus Sunday in the early morning hours. Police have not indicated that the incidents are related. The University of Boulder sent out an alert to students letting them known about a sexual assault at Farrand Field.

The suspect in the 9th and Grandview sex assault is described as a Hispanic man, 20 to 30 years old, approximately 5 foot 6 inches tall with a shaved or bald head.

Boulder police said they have increased patrols in the area.