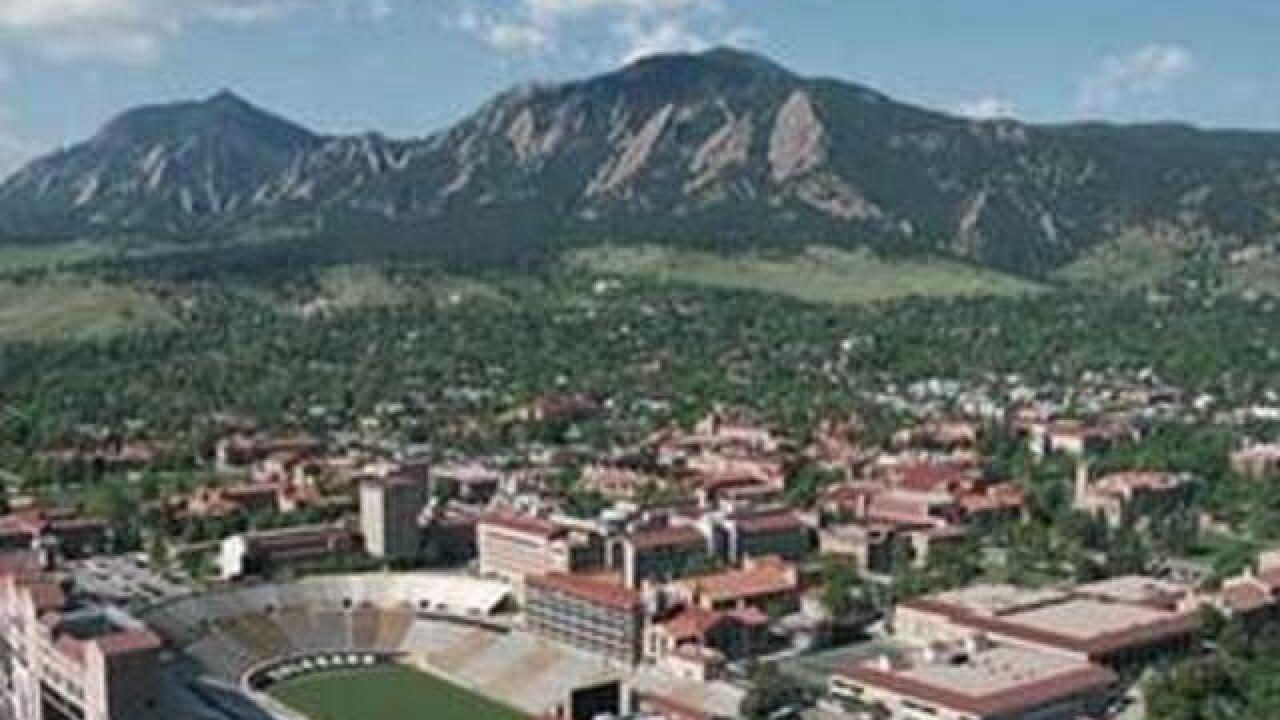 BOULDER, Colo. -- An old comment made by African-American student athletes at the University of Colorado is reigniting a campus debate.

CU-Boulder Chancellor Phil DiStefano told the CU Board of Regents about a story he heard from an athletic department staffer that African-American student athletes referred to the Dal Ward Athletic Center as "The Plantation."

The regents are having their summer retreat at a ranch just outside of Silverthorne, owned by CU President Bruce Benson.

At the retreat, DiStefano related the story that some African-American student athletes felt their work on the football field and basketball court helped lesser-funded sports played by white athletes.

CU Athletic Director Rick George is at Pac-12 Media Day in California, but told Denver7 that the "Plantation" story is a few years old.

"This discussion occurred relative to a diversity and inclusion discussion, it really wasn't about net revenue and what the other sports were doing," said George.

Two years ago, 4,500 undergraduates took part in a student social climate survey. CU sends out the survey every four years. In 2014, 101 African-American students took the survey, and only one-in-four said they felt valued on campus.

"That's an area that we acknowledge, we're addressing it both on campus and within our athletic department. We're in the process of completing a diversity and inclusion strategic plan that we think is going to be invaluable for us to measure our progress as we move forward,' said George.

In 2014, there were only 429 African-American students out of 26,491 undergraduates. That makes up just 1.6 percent of the student population.

DiStefano released the following statement, since telling the "Plantation" story to the Board of Regents:

"At yesterday's Board of Regents meeting, I participated in a discussion on diversity and inclusion. These are topics that are very important to me personally, as well as our campus. I recounted something I heard recently from a black Athletic Department employee who told me that black-identified and African-American student-athletes have referred to the Dal Ward Athletic Center in recent years as 'The Plantation.'

In more than 40 years here, it was the first time I heard of this. And I’m deeply troubled by these feelings. I shared this story at yesterday's meeting not because I want to make people feel uncomfortable. I brought it up because we need to bring awareness to these feelings and take these issues head-on. It is important that these previously unspoken feelings be brought forward so that we can truly advance our campus to the inclusive environment we all aspire to create. We need to keep these conversations happening."

"I certainly think it causes some question with some of our student athletes. Will I address it? Absolutely, we address everything. We want to be very transparent in that. I will address it with our staff. It's an important issue, and again, I feel very good about the climate we have within our athletic department," said George.

Denver7 requested financial data for each sport from the University of Colorado at Boulder.