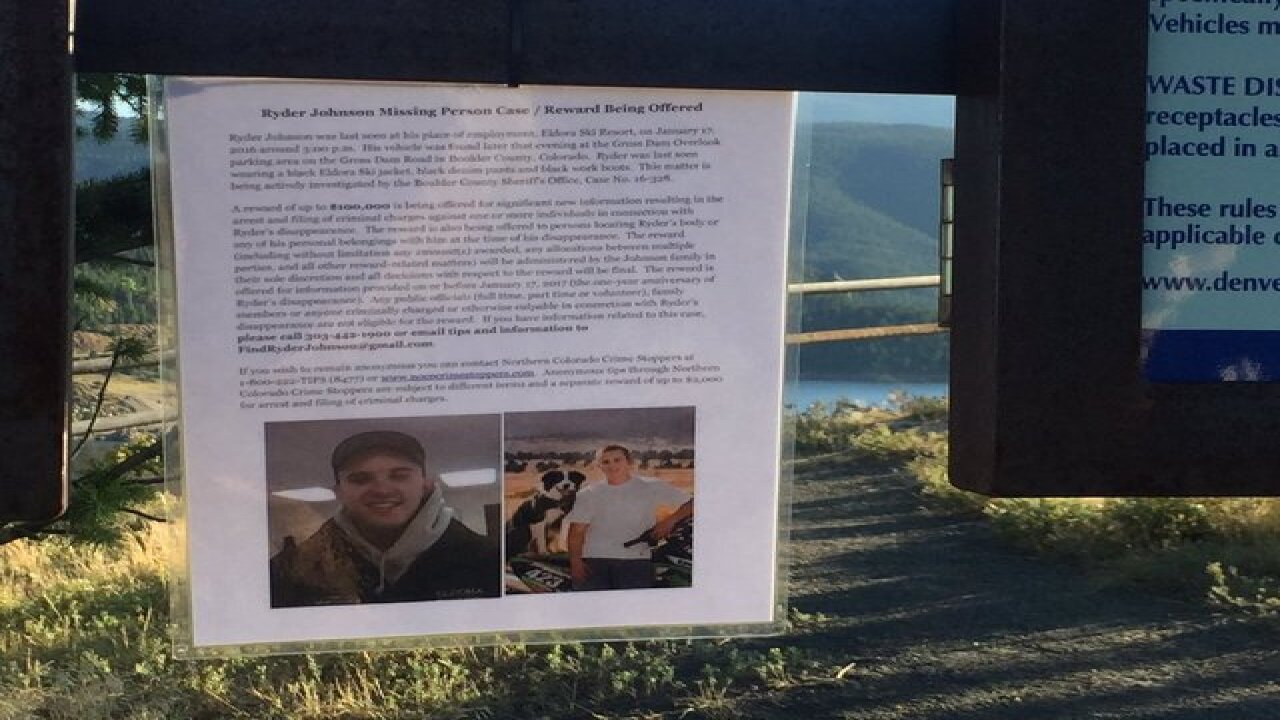 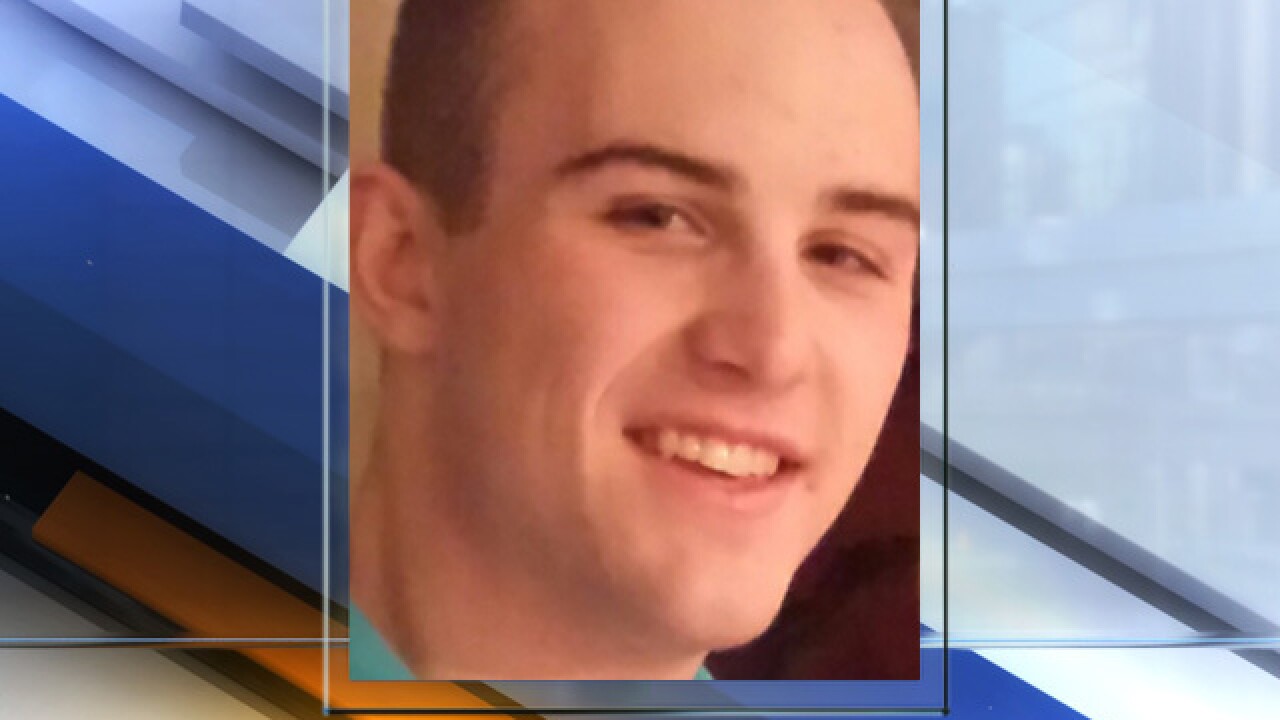 BOULDER, Colo. -- A Boulder father is offering up a big reward for anyone who can help find his son who has been missing for more than seven months.

Ryder Johnson was last seen in January after finishing his shift at the Eldora Ski Resort near Nederland.

Investigators found his vehicle parked at the Gross Dam parking lot in Boulder, more than 20 miles away from where he was last seen.

“He liked the flagstaff road area and kind of the overlooks of Boulder,” said Richard Johnson, Ryder’s father.

The Boulder County Sheriffs' Office continues their search for the 21-year-old, but Johnson says, so far there are not many leads. “Not much from the original scene,” he said.

Now with the help of friends, Johnson is offering a $100,000 reward for anyone with information leading up to criminal charges against anyone responsible, finding his son, or at least any items his son had when he went missing.

Johnson said the reward will be up to the family’s discretion.

He last spoke with his son two days before he went missing.

“I've come to a place where you just push forward, he said, “you just search but you don't speculate, but I think it's better that way.”

The reward will be offered up through Jan. 17, 2017, marking the year since Ryder Johnson went missing. Johnson’s search for his son however, will keep going for as long as it takes.

“Justice needs to be served,” he said, “and I think it’s time to bring him home.”