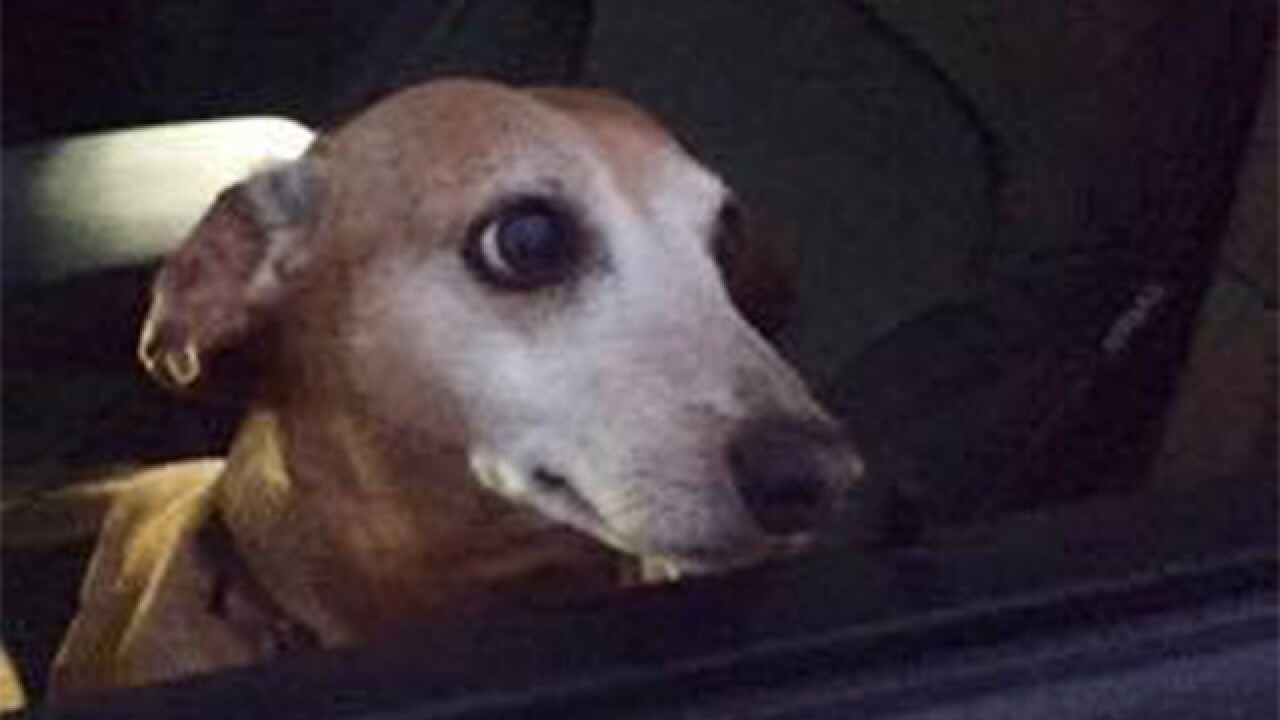 BOULDER COUNTY, Colo. – A dog is being hailed a hero after he rescued his owners from a house fire in unincorporated Boulder County early Saturday morning.

Problems for the family began earlier in the evening Friday when the power turned off in the home and wouldn't reset at the breaker box. Even though they tried, they weren't able to reach an electrician.

After falling asleep later that night, the Boulder County Sheriff’s Office said, their 14-year-old dachshund “Sam” began barking to get their attention.

Upon awakening, the owners of the home realized smoke was coming from somewhere inside the house as well as “significant heat” in the ceiling, according to the sheriff’s office.

The family call 911 and got out of the home uninjured.

While the home did sustain some damage, it will be repairable, the sheriff’s office said.

The home had no working smoke detectors, so if it were not for Sam, “the fire might not have been detected until it was too late.”

The sheriff’s office recommends everyone check their smoke detectors and carbon monoxide alarms inside their homes.