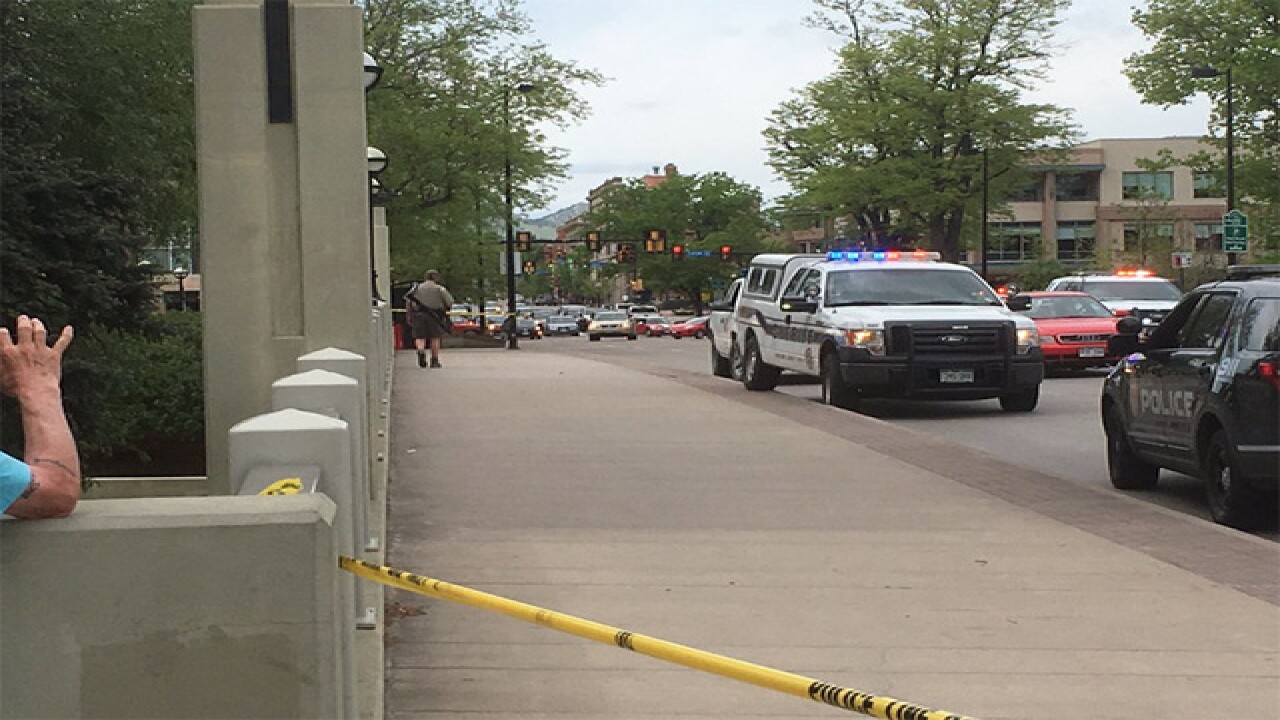 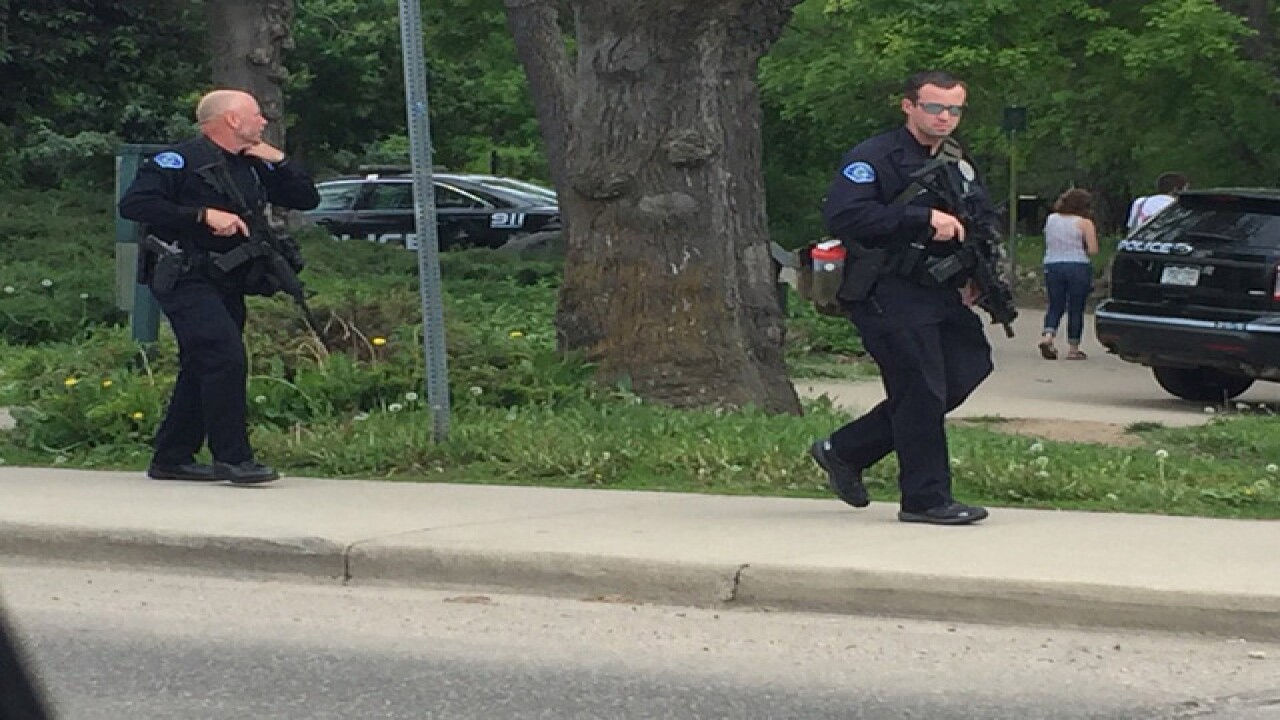 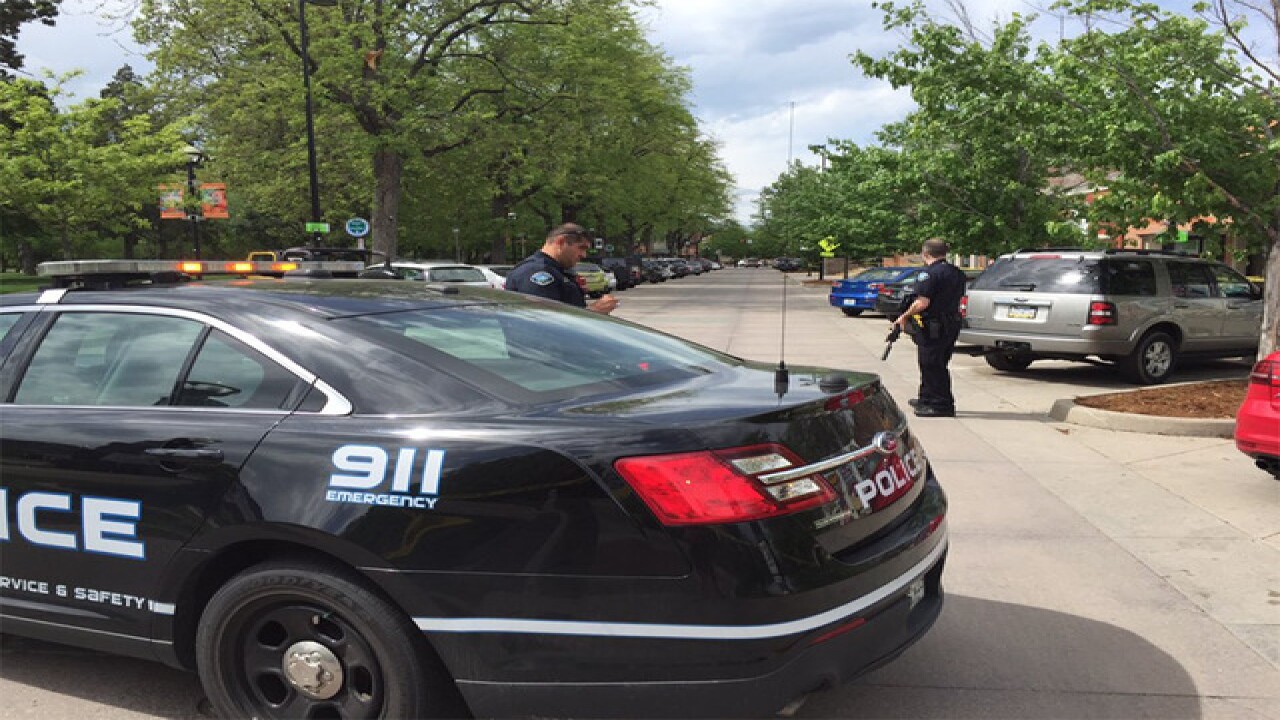 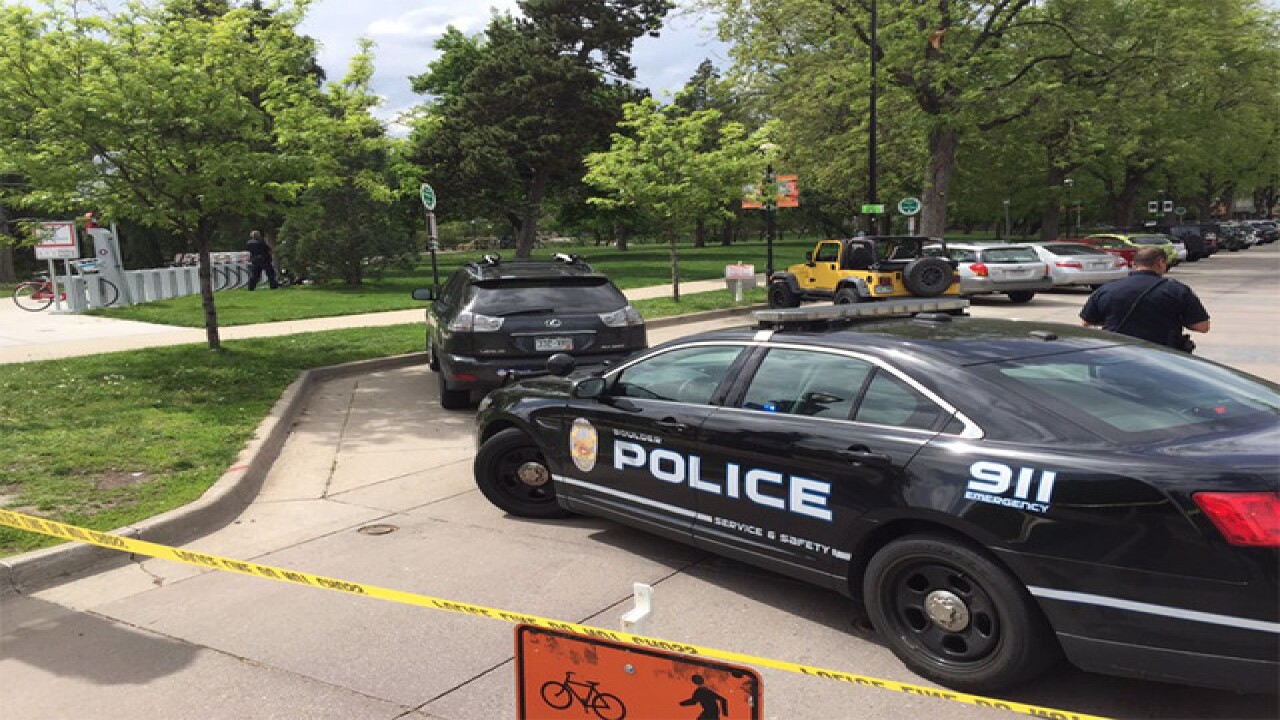 Prosecutors have cleared two police officers who fired 62 shots at a man, hitting him 11 times, after he raised a gun during a confrontation near downtown Boulder.

Police said multiple people called 911 at 2:15 p.m. on May 22 reporting that a man with a gun was under the Broadway Bridge in Central Park shooting into the water.

"Preliminary information indicates that when two officers made contact with the suspect he pointed a gun at them," Boulder police said in a statement to Denver7.

Fischer was taken to Boulder Community Hospital, but he did not survive.

Fischer had three magazines on him, and investigators believe that had his gun not malfunctioned, he would have fired more shots.

Boulder Police Chief Greg Testa says so many shots were fired and so many missed because Fischer was standing under a dark underpass and was partially submerged in the creek among the cover of support pillars.

The Erie man recently had been arrested and reportedly told a friend he didn't want to go back to jail.