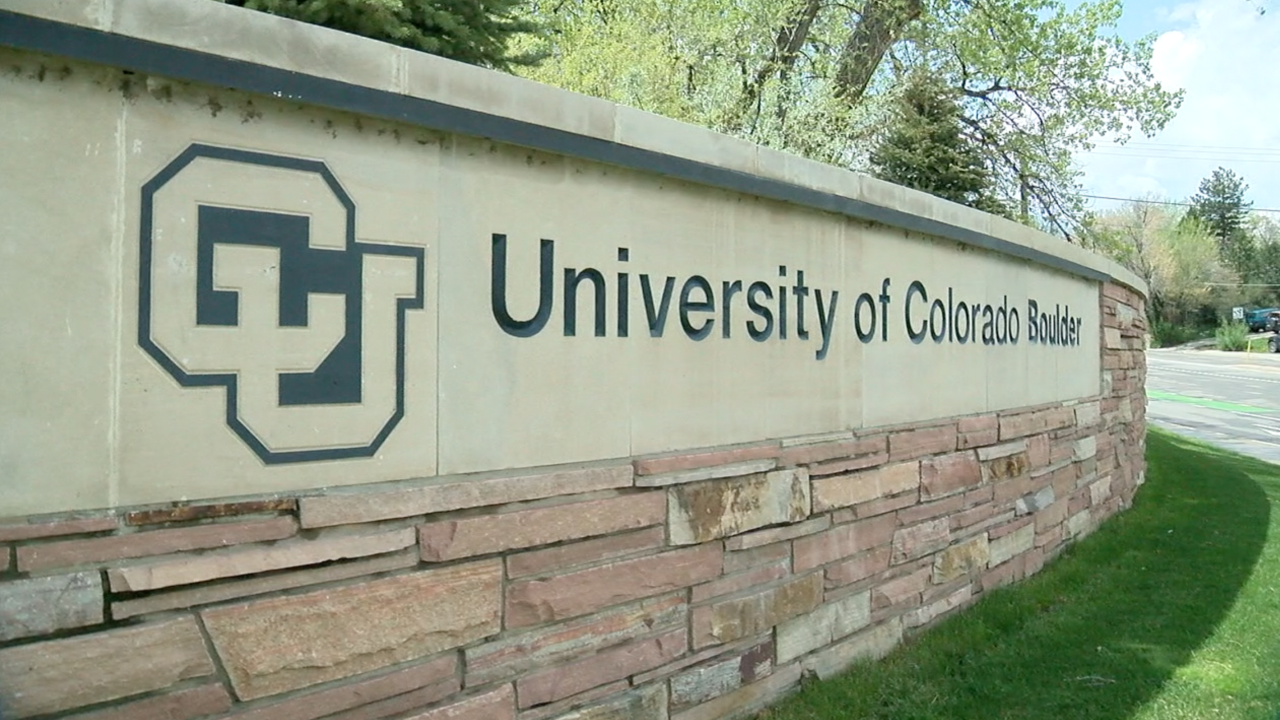 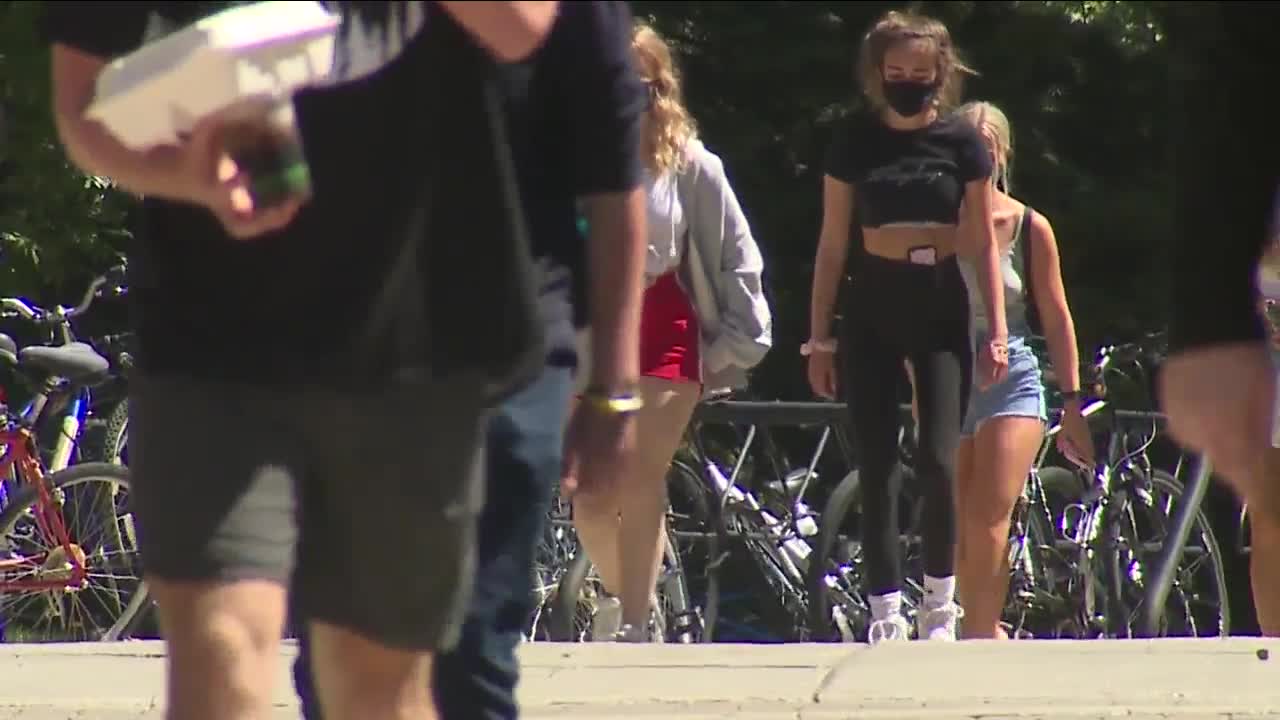 BOULDER, Colo. — A sophomore student at the University of Colorado at Boulder told Denver7 that it took multiple phone calls, a Zoom meeting, and two days before she could get tested for COVID-19.

“I almost wanted to not get tested,” the student, who asked to remain anonymous since she has now tested positive for the virus, told Denver7.

The student, who we will refer to as Jane, lives off campus in Boulder. Her roommate tested positive for COVID over the weekend, so she called on Monday to the campus health center to get a nasal test. This is how she described her experience:

“I call them, wait on hold," she said. "Then they call me to schedule a Zoom for the next day. Wake up next day, have to sign in for my appointment, fill out forms, get another call from a nurse practitioner, then log into the Zoom… and then the healthcare provider decided the time and for me to get tested which was later that day.”

She called the process frustrating, time consuming, and like jumping through hoops. In total, she said she spent multiple hours on the phone and internet over several different occasions, to finally be able to drive to campus and get tested.

“It’s too many steps,” she said. “I’m not understanding how they can’t have a super easy interface to set up a COVID appointment.”

Denver7 brought her concerns to university officials. They responded by listing several items that CU is doing to make testing available.

According to a spokesperson’s email, “There is currently no wait time for an appointment for symptomatic or asymptomatic patients. There is same-day availability for testing appointments for the Public Health Clinic at Wardenburg.”

That list goes on to day that students who are showing symptoms have to be “evaluated by a health-care provider prior to testing” and that can done in-person or through telehealth, which may explain the requirement of the Zoom call.

Students who live on campus at CU Boulder a re required to take a saliva based test once a week. Students on campus that spoke to Denver7 described that as relatively stress-free. But this off-campus student chronicled her process to get a full nasal test as the complete opposite, and she fears the consequences of that.

“I think it should be easier and because it’s not, students aren’t going to get tested,” she said, citing conversations with multiple other people who expressed the same feeling. “They’re going to choose not to.”

CU Boulder has published a variety of information about symptoms and testing here.

The university on Wednesday said in an email that possible COVID-19 had been detected in wastewater testing from four campus residence halls.

Students were notified of the possible detection in Darley North, Darley South, Libby Hall and Willard Hall and they were advised to get tested Wednesday and Thursday. Staff who have worked in the building were also asked to get tested.

Test results from students in those dorms have not been released, though 13 new positive tests were identified through on-campus saliva testing Tuesday, and another 21 were identified Wednesday, according to the university. Those tests were sent to a public health clinic in Wardenburg to be confirmed through diagnostic testing.