Boulder startup wants to change the way you run 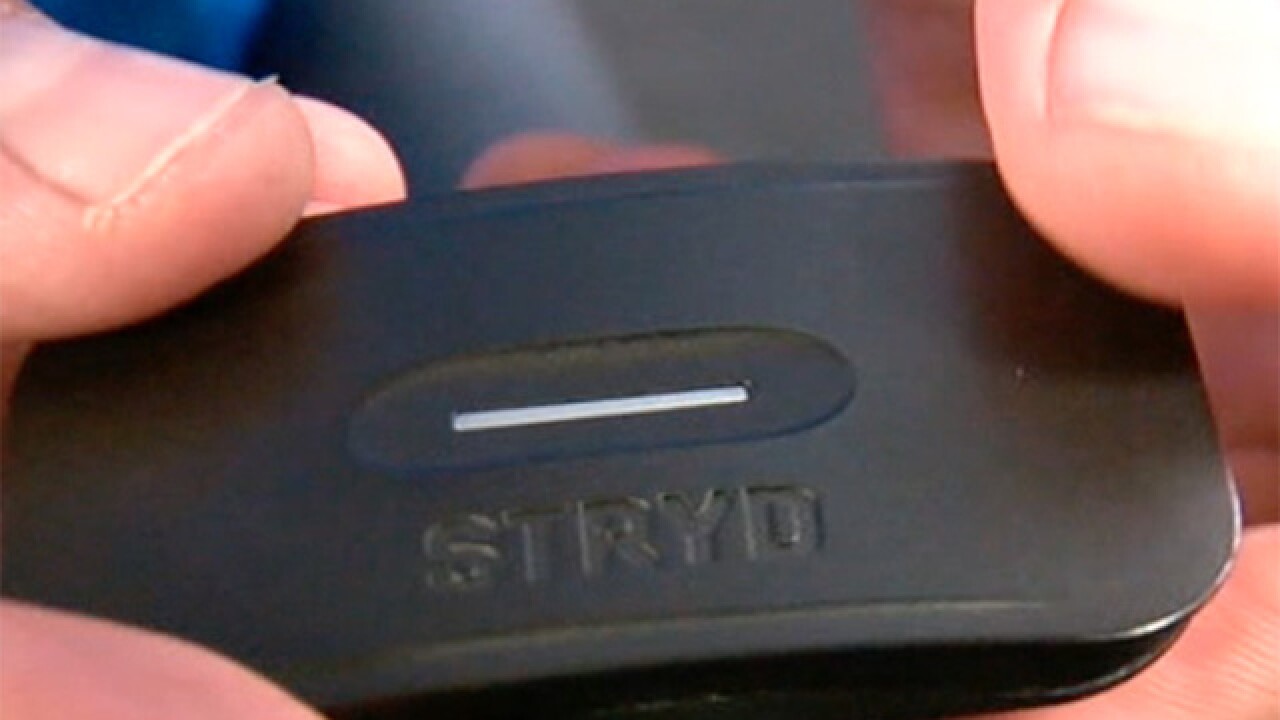 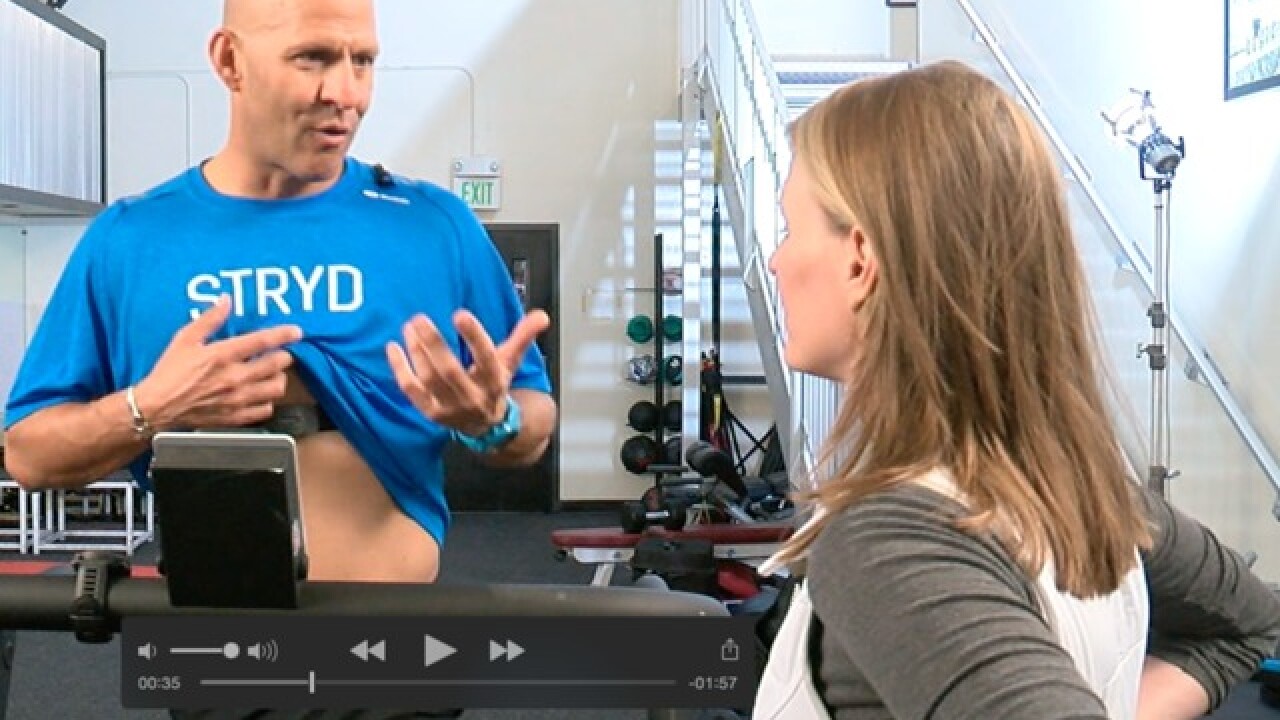 A Boulder company has invented what they call the world’s first wearable device to measure power for runners, and say they want to change the way you run, one “Stryd” at a time.

"Stryd is the world's first wearable power meter for running," said Jamie Williamson, the co-founder of Stryd. “Power is the only objective measure of performance."

“Once that became available, it completely transformed how people train on a bike, and records literally fell," said Williamson.

Stryd’s idea? Why couldn’t power be measured for runners, too?

Co-founder Gus Pernetz showed us Stryd straps on like a heart rate monitor, and links with smartphones and sport watches, to get instant energy feedback in watts.

"You want to conserve as much energy as possible, so if you're running a marathon, if you use too much energy, you're done," said Pernetz as he watched his watts go up.

So, what exactly does Stryd measure?

“We're measuring your motion in 3 dimensions,” said Williamson, who said the technology is more accurate that heart rate, which can be affected by caffeine or stress. “Stryd can track your motion and your environment.”

"Then, you put your numbers in, it spits out what your numbers should be and you're off to the races," said Mike Ricci, a triathlon coach who has been testing Stryd on elite athletes.

Ricci said it is easy to set up power training zones, and get instant, detailed feedback in the online power center.

Ricci said it’s not just for elite runners either, so I put it to the test.

The less efficiently I ran, the more energy – or power – I used.

"Now, try to run as efficient as you can, nice smooth -- think about shorter strides,” Ricci instructed. “And the watts are coming down."

The company admits it is still learning how power is best used for training, but eventually plans to have automated, personalized training platforms.

"It's been a great benefit to us to start a company in a place like Colorado, where the outdoor lifestyle is everywhere," said Williamson.