Cold Springs Fire: Evacuees head to shelter as they wait for news about the fate of their homes 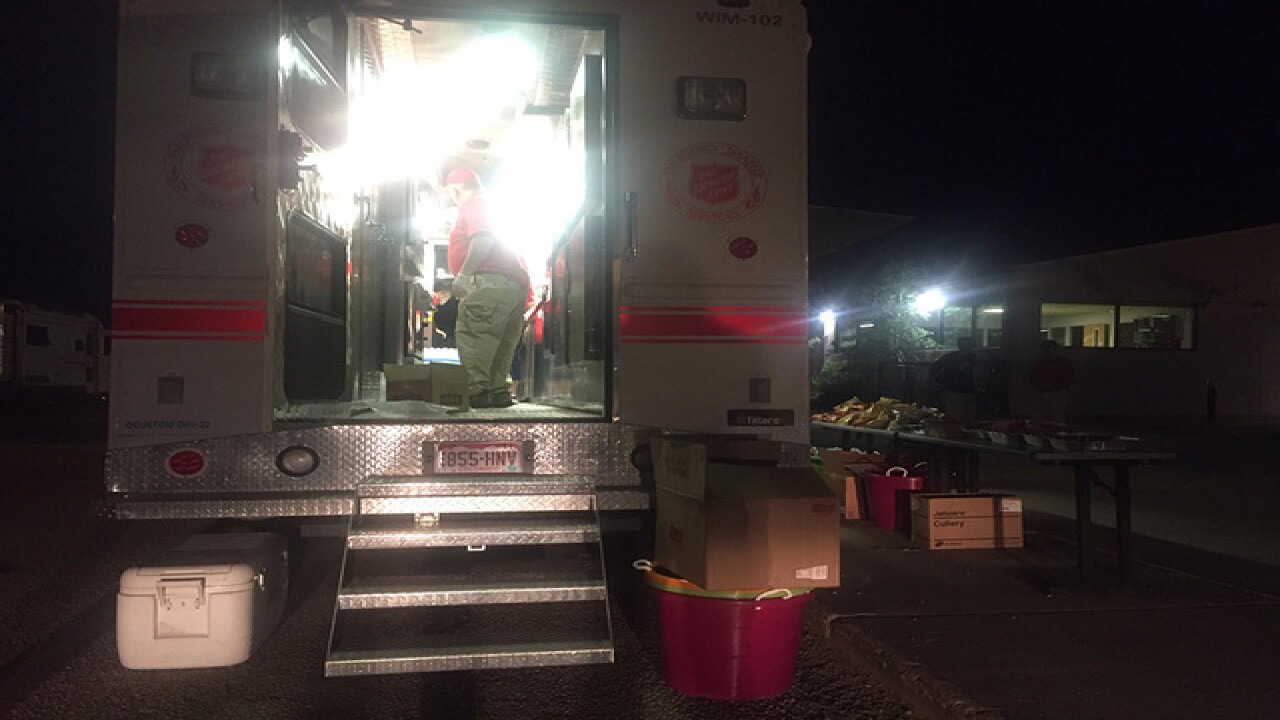 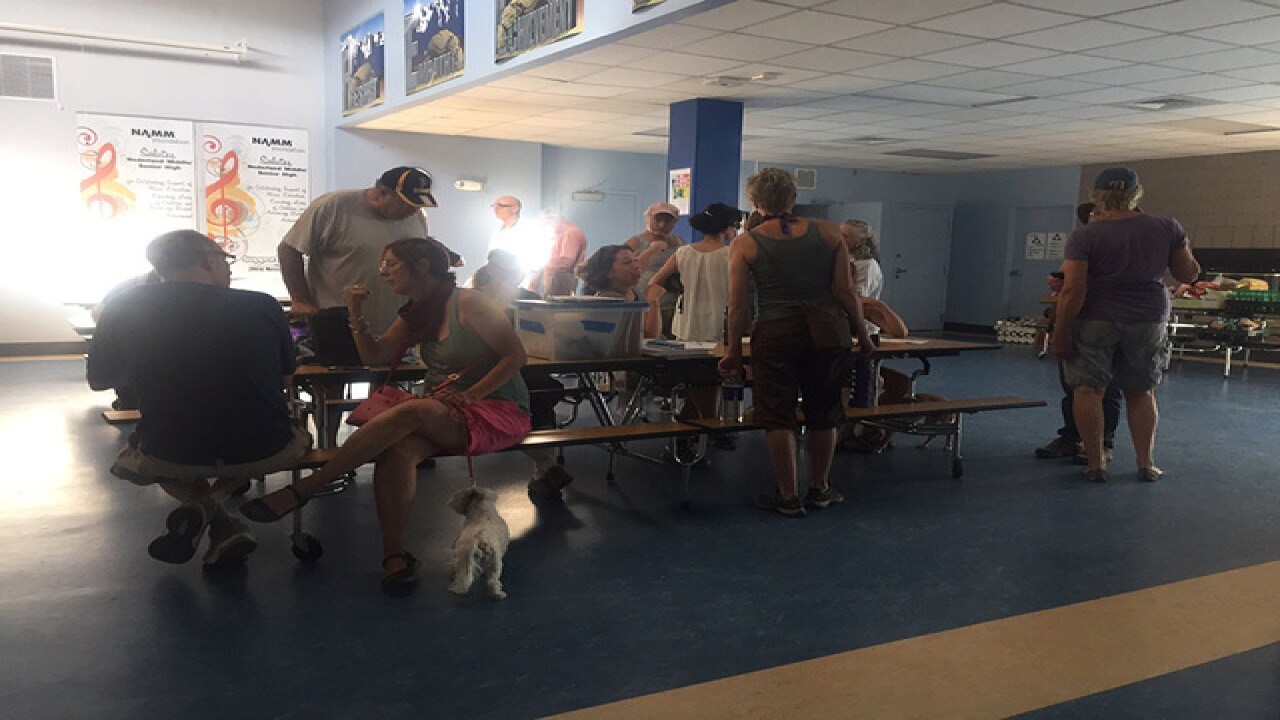 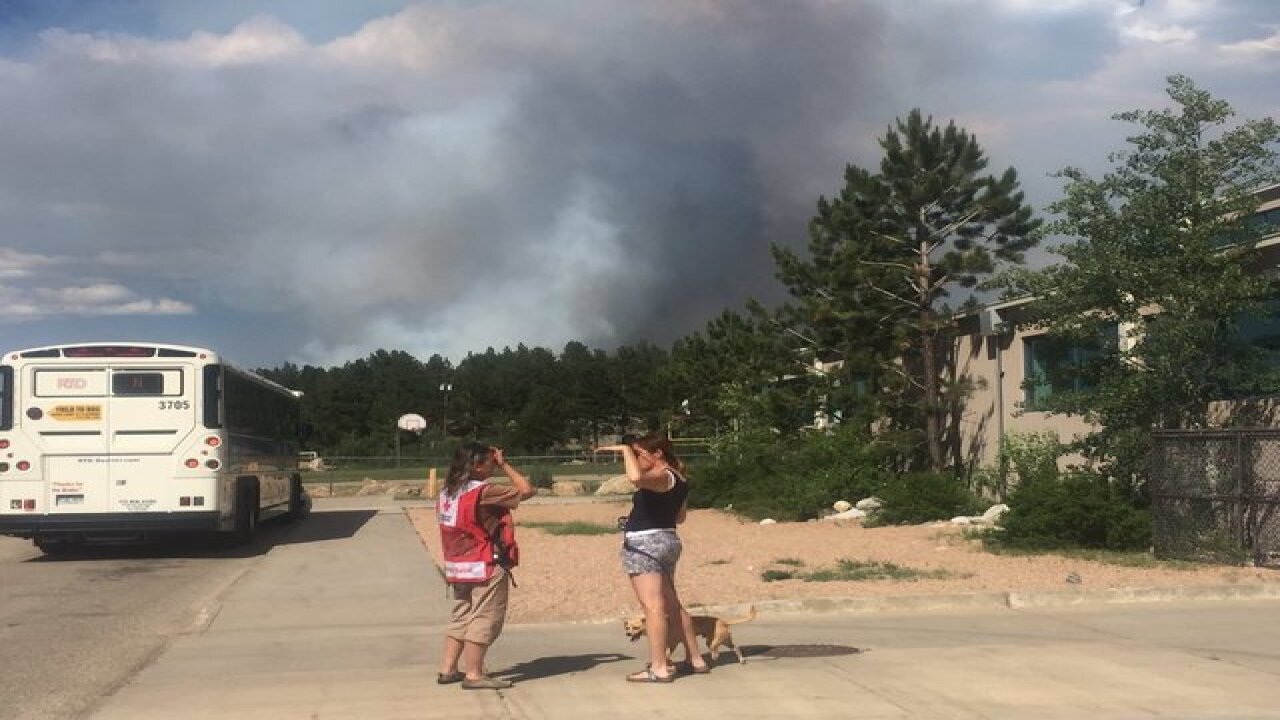 Dozens were evacuated from their homes near Nederland as the Cold Springs Fire spread dangerously close to homes on Saturday afternoon.

Homeowners took what they could from their homes, including pets, and brought them to Nederland High School which served as a temporary shelter.

As she and her family left, she saw the flames begin to get closer to her porch.

“One minute we looked out there’s nothing there,” she said, “the next minute, smoke's rising... so it was pretty fast.”

She was able to grab a few belongings along with their pet before leaving, however, no everyone had the chance to do the same.

John Hubert was in town when the evacuations began and wasn’t able to go to his home before meeting his wife at the high school.

“You know, you move up here and when you have that massive fire the second year you’re up here,” he said, “you get the idea that, 'hey, you’re taking this risk.'”

He’s been evacuated for a wildfire before and knows the drill, but said the waiting and uncertainty never gets any easier.

“My philosophy is: It is what it is at this point,” he said.

Volunteers from the Red Cross helped at the shelter, providing cots and free meals for displaced families.

In the meantime, fire crews from around the state assisted crews to fight the flames that at some points, spread well above the trees .

As of last update, at least two homes were destroyed by the fire.

“Imagine starting over for everybody,” said Newton.

Nederland High School remained open throughout Saturday night, serving as an overnight shelter for any evacuees.