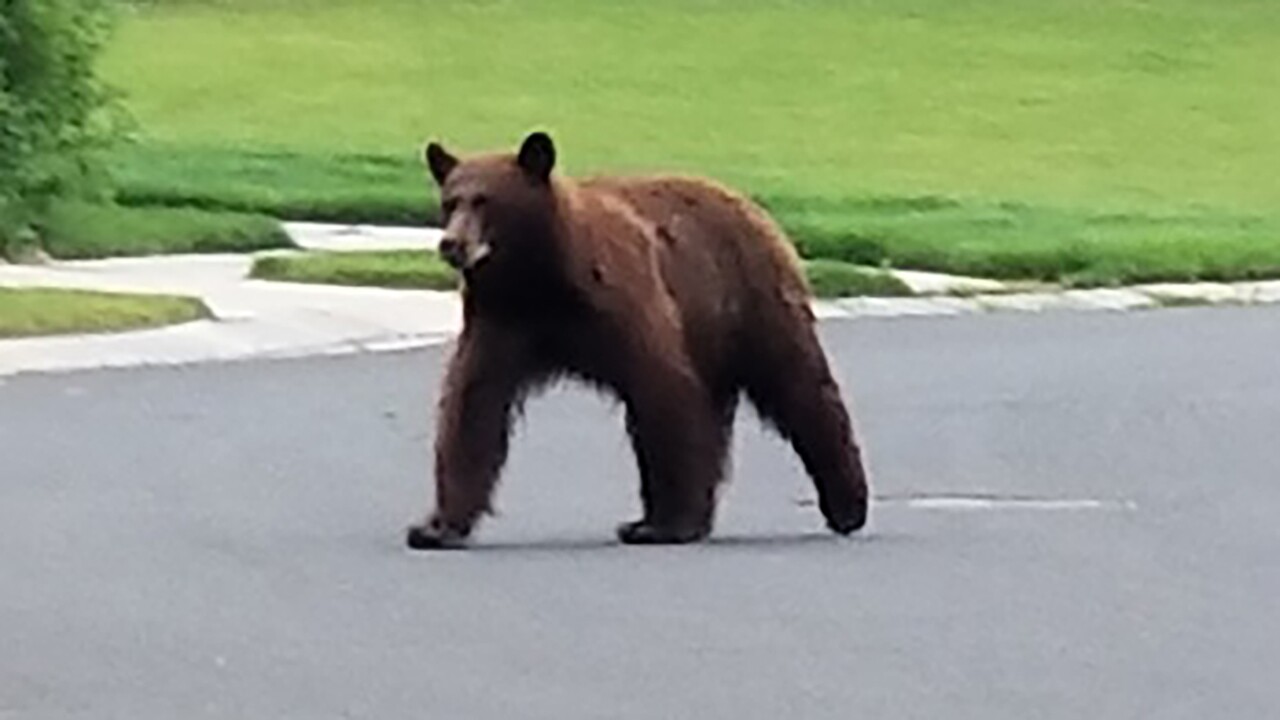 Copyright 2019 Scripps Media, Inc. All rights reserved. This material may not be published, broadcast, rewritten, or redistributed.
Broomfield Police Dept.

BOULDER, Colo. — A man shot and killed a bear on Monday morning after it scavenged through his campsite and threatened him and his dog.

According to the police report, the bear tried to attack the dog before lunging at the owner.

"The bear got 10 to 15 yards away as it was running to him," said Jason Clay, the public information officer for Colorado Parks and Wildlife.

Officials said there are no charges being brought against the camper because he acted appropriately.

"You cannot shoot a bear just it is coming after your dog. But it is not believed that is the case with this incident. It sounds like that bear was running right back towards him," Clay said. "It sounds like this guy did everything right for the most part."

However, there is frustration pointed at other campers staying there before, who may have invited the bear into the campsite.

"They know to come back there often for easy calories," Clay said about bears that find food in untidy campsites. "Bears want to spend the least amount of effort to get the most amount of calories."

He is warning campers that if they see a bear, scare it away.

"If you have a bear that comes into your camping area, you need to haze it away at first connection," Clay said. "The first time you see a bear, set off your car alarm. If you have an airhorn blow that. Keep bear spray as you go camping."