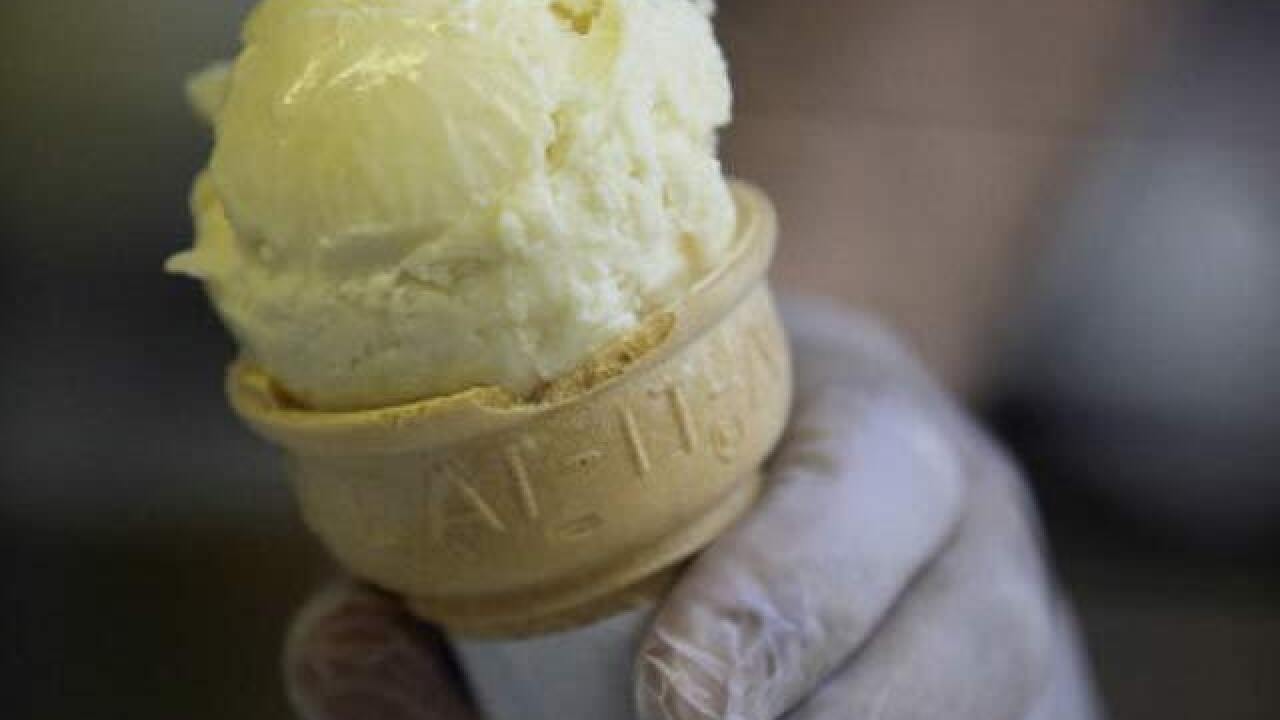 Boulder is considering softening its stance on poolside ice cream after the public decried its decision to ban the treat at all Parks and Recreation facilities.

The Daily Camera reports that the city stopped selling the classic summer snacks because of the high sugar and fat content. Many residents were less than thrilled, including Andrew and Thomas Gafford, 7- and 6-year-old brothers who co-authored a letter to the editor objecting to the plan.

Andrew Gafford says it's good news that the city is reconsidering, but he is concerned that Boulder won't be able to find a tasty option that meets its self-imposed nutritional standards.