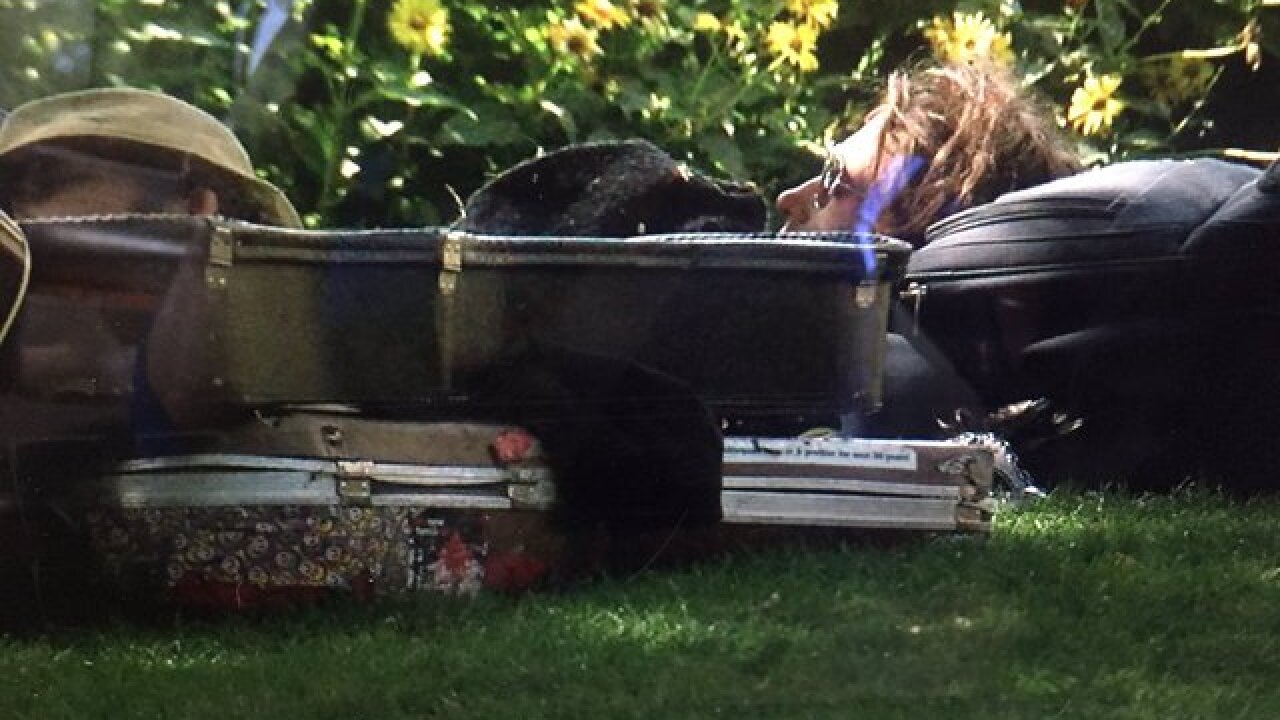 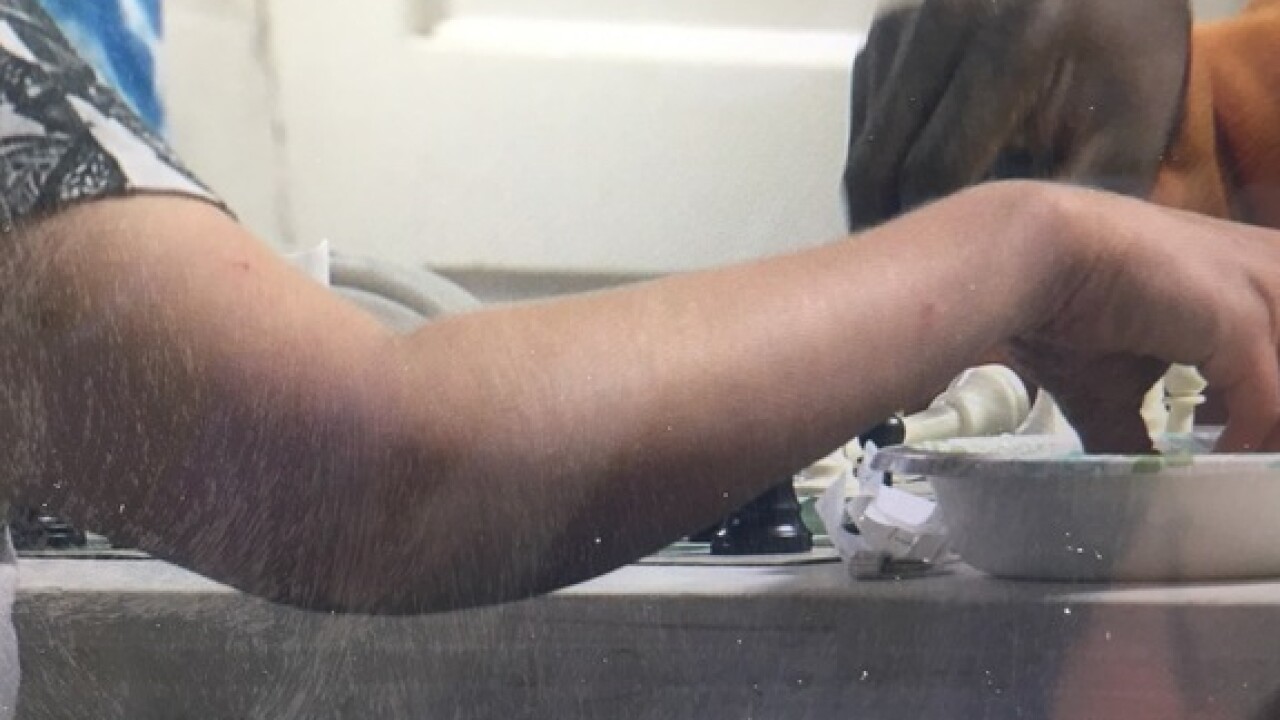 BOULDER, Colo -- Boulder City Council leaders want police to do more to enforce the citywide camping ban as well as find other ways to deal with an increasing homeless situation.

Council members discussed the city’s homeless population during a meeting on Tuesday night.

The issue? Campers have taken up space in areas like Boulder Creek even though camping there is illegal.

“Based on direction received earlier this year,” said Sarah Huntley, spokeswoman for the city of Boulder in a written statement, “officers had switched to more of a warning strategy. Since then, the city has experienced a significant increase in the number and impact of transients in key public areas, like Boulder Creek.”

“I don't think one or an individual should be punished for finding and meeting their needs as they individually feel they must,” said William Giannelli, who is homeless.

Giannelli, who said he has a job at the Denver International Airport, said he can’t afford a home in Boulder. He often sleeps in parks or wherever he can find space.

They now rely on churches to offer space, moving from church to church to offer free meals and support services offered by case workers.

“It's encouraging to hear that there might be some more effort to support that from the city perspective,” said Isabel McDevitt, with Bridge House.

The shelter serves around 120 people every day and leaders said having to move from place to place can prove to be a challenge.

“That will help our guests,” said Bill Sweeney, with BOHO, “the more stability we can bring to their lives the more they can bring their plans to fruition.”

However, Sweeney does not know how extra policing in camping areas will help with the situation.

“I'm not sure what that accomplishes one way or another,” he said.

The city will appoint a special team to consider the options on bringing in a permanent location for the day shelter later this month.

In the meantime, Giannelli has his own solutions for the city’s camping concerns.

“A curfew,” he said, “I can camp anywhere I want seven to seven, whatever just be gone without the police so much involved with arrests, more like a cleanup, just make sure you're gone so you're out of the way.”