1st bear of the season spotted in Boulder 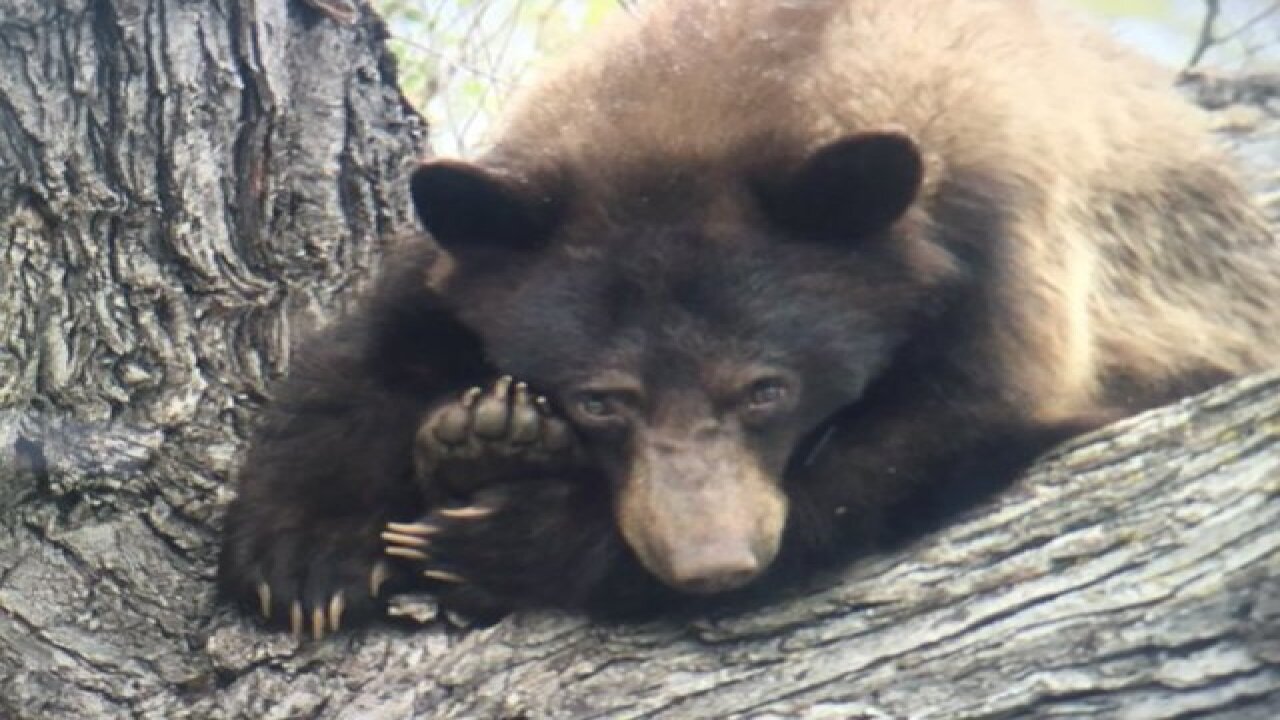 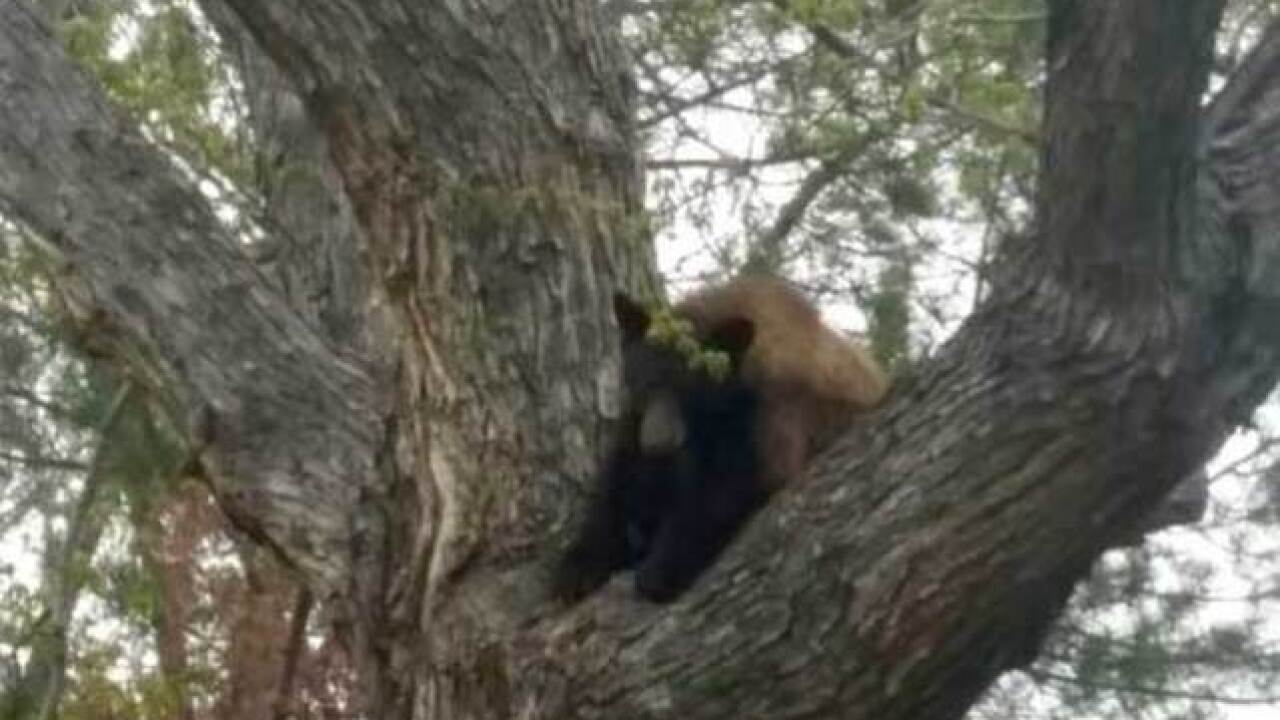 You know it's spring when the first bear comes down to your neighborhood to hang out -- and that's exactly what happened in Boulder early Thursday.

The bear was spotted on a tree in a neighborhood just west of Broadway Boulevard, and police say there will be more sightings soon.

Neighbors in the area stepped out to watch the bear as it peacefully slept perched on the tree in the front yard of a home.

“You’re just quiet and keep your distance,” said Linda Behlan, who lives in the neighborhood. She had a bear in her backyard last year.

“It’s not good for them to be this close and to be this familiar with people,” she said.

“The goal that we’re trying to do is recognize is [sic] they can come into town,” she said, “but not make it more inviting in town for them than it is in their natural area.”

“They may come out of the Foothills and follow drainages at night in the cover of night,” she said, “and then in sunrise where the dogs might start barking and the people might become more active they’ll find a tree go up in it and sleep in the day.”

Starting in June, people living west of Broadway in Boulder will be required to have a bear-proof trash bin or face a fine from $250 for a first time offense to $1,000 to a third offense.

“We’ve noticed that not everyone is latching them so it’s a great time to remind people that using them means making sure they’re locked,” said Matheson.

The Colorado Parks and Wildlife division has a two strike policy for bears in populated areas.

They first will relocate and tag the bear, then, if the same bear is caught and deemed to be a nuisance, they will put it down.

In Thursday’s case, personnel opted to leave the bear alone, hoping it will leave the neighborhood during the night and head back to its natural habitat.

“We’re pretty close to the open space here,” said Kurt Behrendt, who was visiting his dad in the neighborhood where the bear was spotted, ”so it’s not that it’s straying too far into town.”